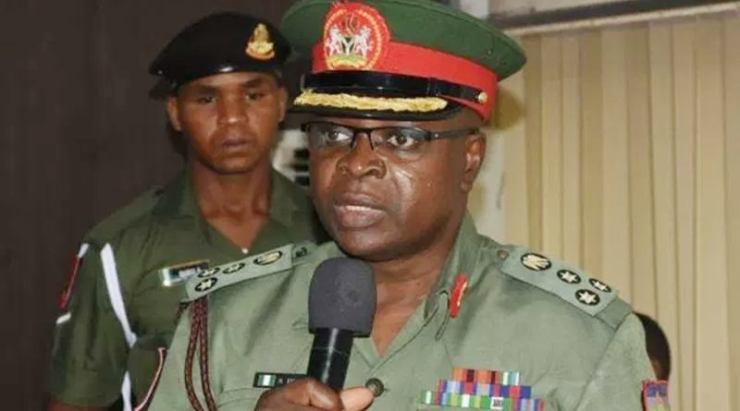 Members of the National Youth Service Corps, (NYSC) in the Federal Capital Territory have lamented the difficulty associated with serving in Abuja, saying the high cost of living in the nation’s capital is beyond their monthly stipends.

This is coming as prices of food items and other essential commodities continue to skyrocket in the FCT while the entire nation battles an economic crisis that has relatively made life difficult for commoners.

The recent inflation in the economy birthed a new wave of hardship for Nigerians, especially for residents of the nation’s capital, Abuja.

Residents say the inflation affected the prices of all commodities in the market including something as essential as drinking water packaged in small sachets for ordinary Nigerians.

The sachet water popularly known as pure water is now sold for N300 or N350 per bag of 50 pieces as against the initial N100, this is aside from the general hike in prices of food items such as rice, beans, yam and others.
Some corps members said the N33,000 monthly allowance paid by the Federal Government is no longer useful, lamenting that they now depend on parents and loved ones for survival.

It can be recalled that the Federal Government in 2019 increased the monthly stipend of NYSC members from N19,800 to N33,000 to correspond with the current national minimum wage.

But corps members in the FCT say the increment, which was implemented in January 2020 is no longer helpful, particularly in big cities as a result of the current economic reality of the country.