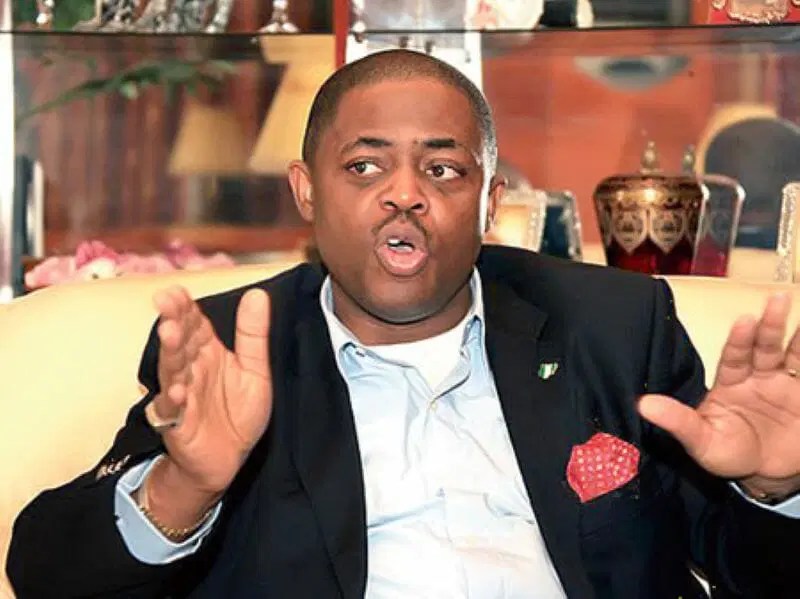 Former Minister of Aviation, Femi Fani-Kayode has insisted that joining the All Progressives Congress (APC) does not give him immunity.

According to him, he is not above the law.
Fani-Kayode stated this in reaction to his recent invitation by the Economic and Financial Crimes Commission (EFCC).

The former Minister honoured the invitation at the Lagos office of the anti-graft agency before he was granted bail on self-recognition.

Reacting to the invitation and some stories in a section of the media, Chief Fani-Kayode noted via his social media handle that joining the APC doesn’t give him immunity and that APC doesn’t shield those found culpable of any offence.
Fani-Kayode who took the time to take a swipe at his critics accused them of hate and peddling fake news.

He wrote:-
“I pity those that said I was arrested. They are filled with hate and live on fake news. Since when did an invitation and a friendly chat become an arrest? Even if I had been arrested, SO WHAT? I am not above the law and neither does joining APC give me immunity. My God is MIGHTY!”

Newrest ASL Sacked Employees Cry Out: “we were sacked because we...