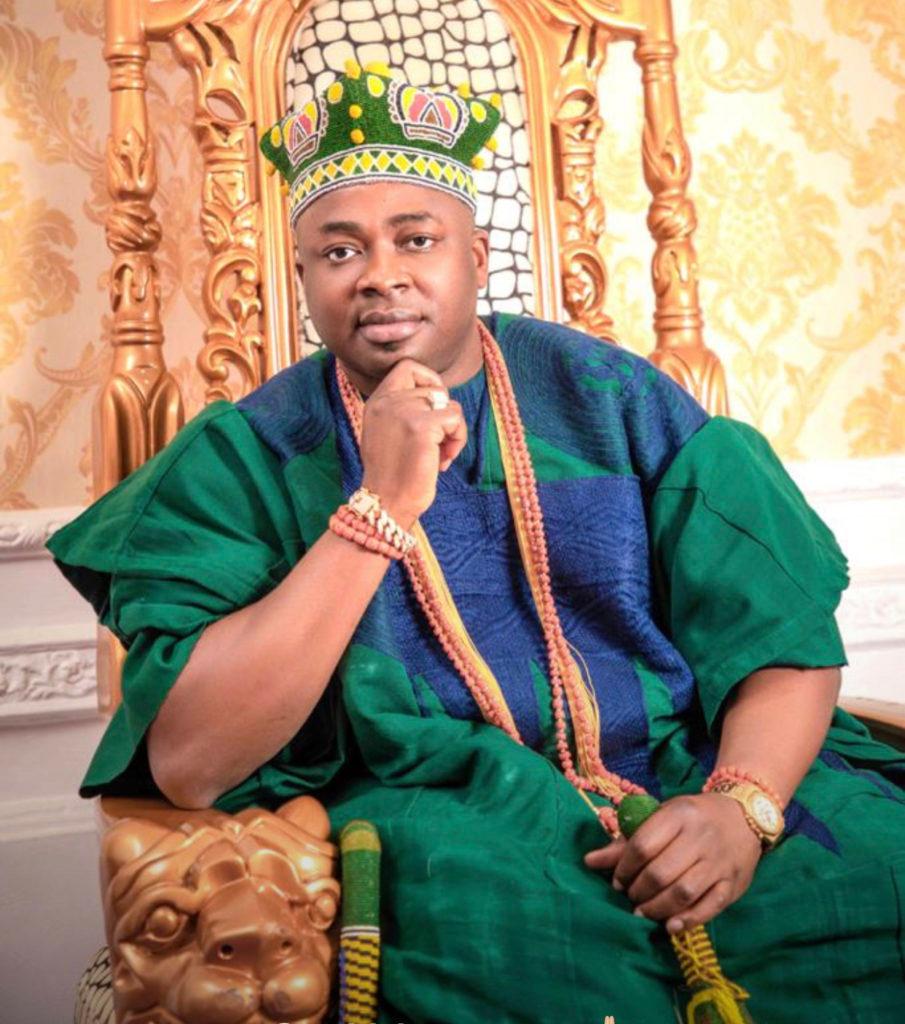 One of the prominent monarchs in Lagos, Oba Saheed Elegushi of Ikate kingdom is celebrating his birthday and eleventh year anniversary of his coronation with two sporting events.

In a statement signed from the palace by the monarch’s special assistant on public affairs, Temitope Oyefeso, stated that a novelty football match, tagged ‘Elegushi Peace Cup’ will hold at the Campos mini stadium in Lagos and also the inaugural Oba Elegushi Golf Tournament will tee off at the Ikoyi Golf course. The two-in-one event is scheduled take place on Friday 9th of April 2021.

Speaking on the Peace Cup, the monarch spokesman stated that the initiative is to provide a platform to preach the message of peace to Nigerians, at a time when there is so much tension and socio-economic challenges confronting the nation.

“We embraced the peace cup as put forward by the organizers. His royal majesty is an advocate of peace, he preaches peace at every opportunity, so he endorsed the peace cup and has donated a trophy to be presented to the winner”, Oyefeso stated.

The Palace spokesman also disclosed that the Elegushi Peace Cup has attracted individual personalities in the entertainment industry to form a team and matches have been drawn between the Nigerian movie industry to tackle their counterparts from music, while ex-footballers will slug it out with comedy stars.

Some of the names already on the team list include Kanu Nwankwo, Tijani Babangida, Victor Ikpeba, Garba Lawal, for the ex-internationals. While the likes of Zlatan, Sexy Steel, Flavour, Patoranking will represent Team Music; Nollywood Team will have the likes of Fred Amata. IK Ogboona, Bolanle Ninalowo, Ijebu, Osita Iheme. The Comedy team will parade stars like Ayo Makun, Seyi Law, Bovi, Akpororo and others.

In similar fashion, over 100golfers from different golf clubs across the county have registered to participate at the maiden Golf tournament. The golf tournament is personal to the celebrant, Oba Elegushi, who is also a golfer and an active member of the Ikoyi Golf Club. He also plays at different courses within and outside Nigeria.

Oba Saheed Elegushi, who is the 21st monarch of Ikate-Elegushi kingdom was born on the 10th of April 1976 and ascended the throne of his ancestors on the 27th of April 2010.