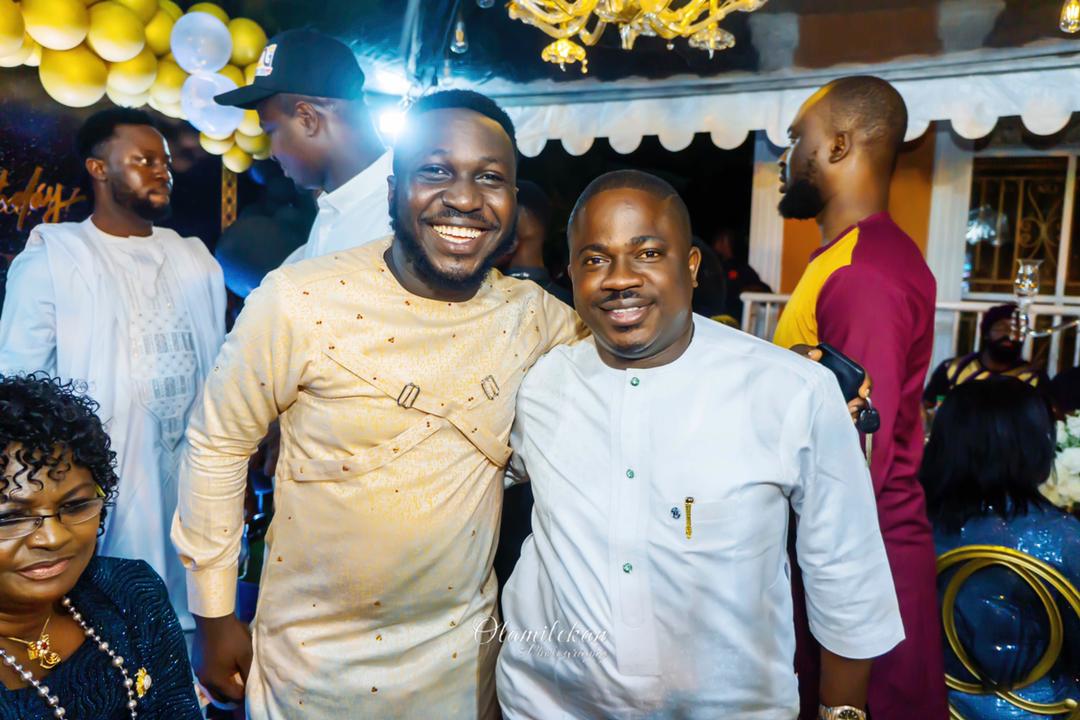 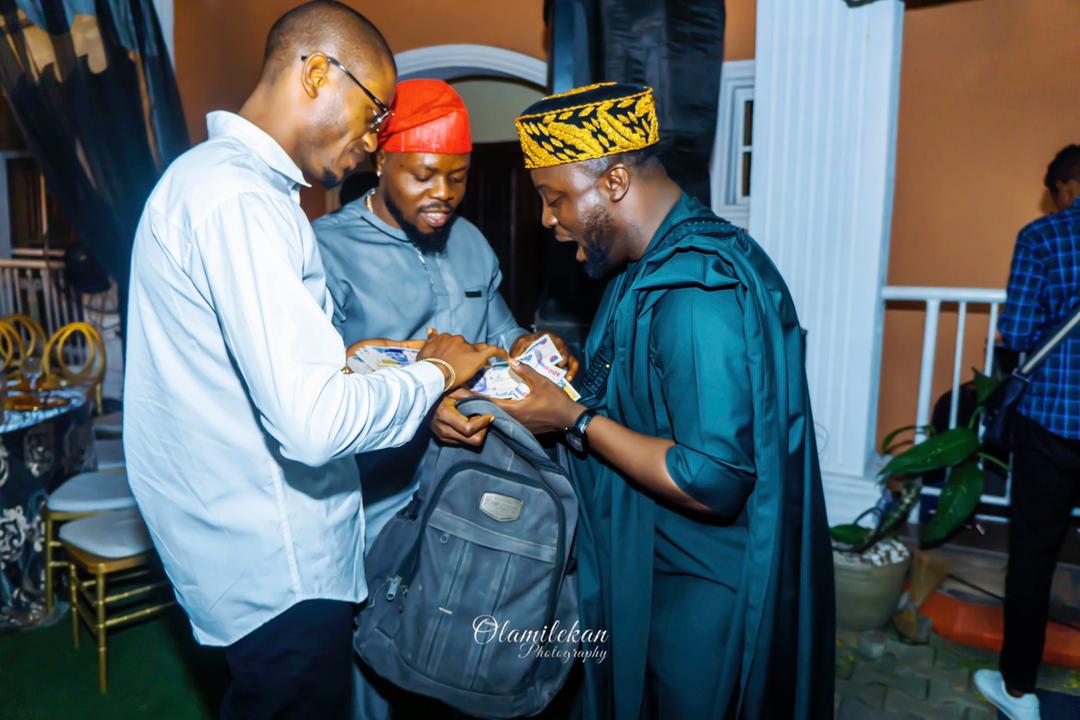 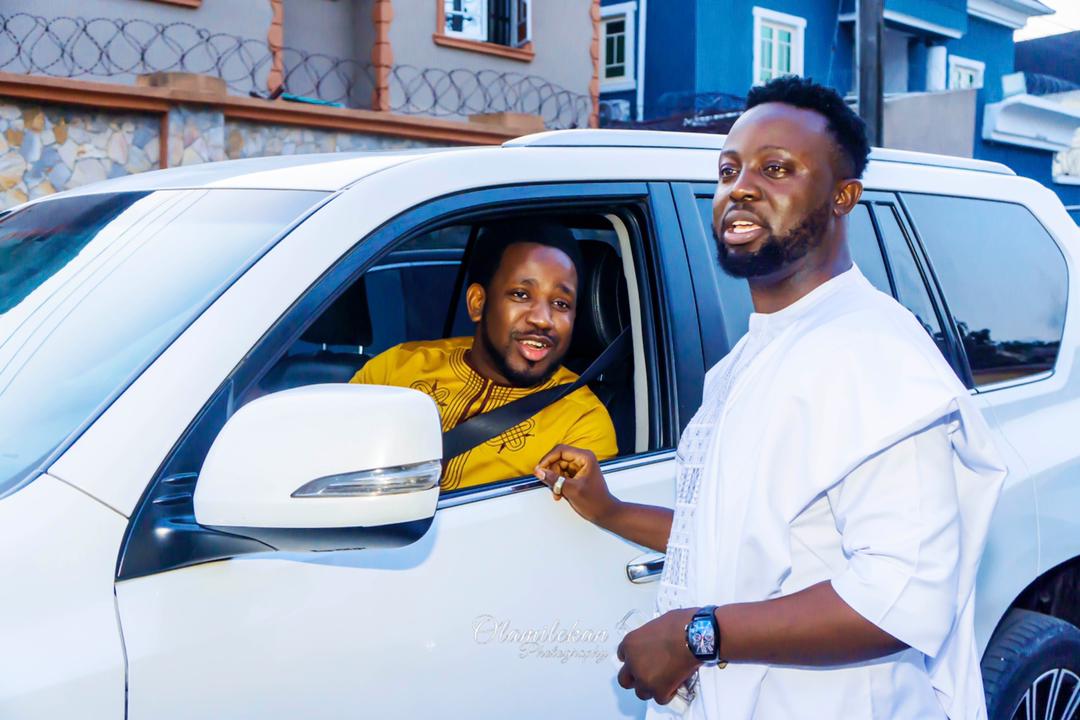 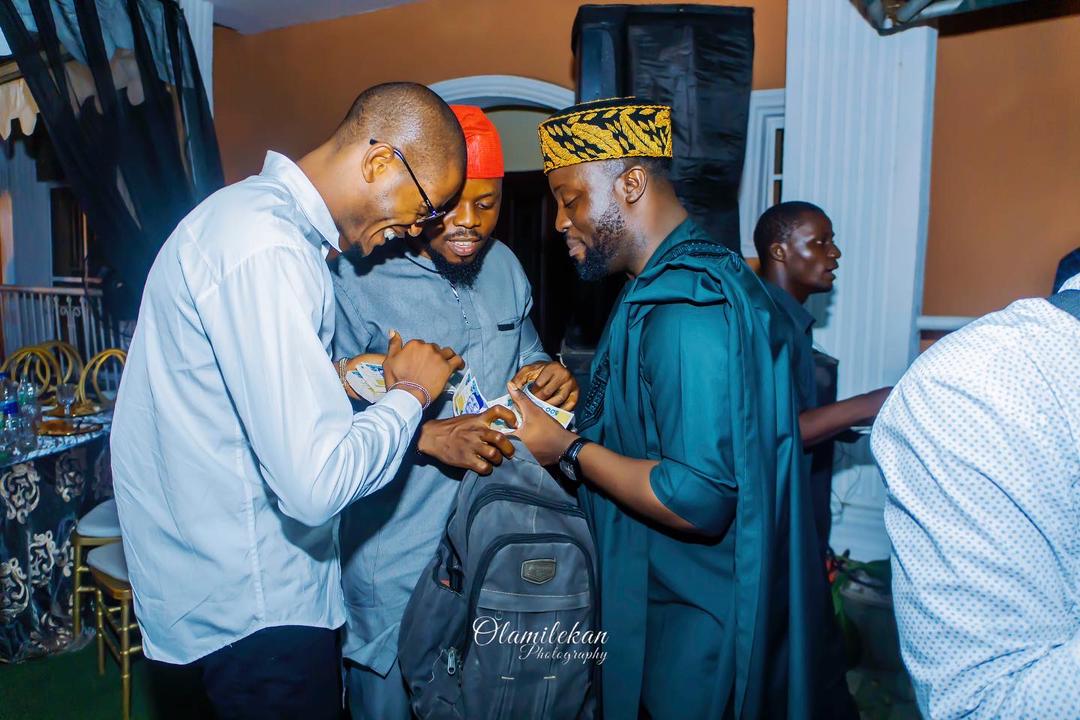 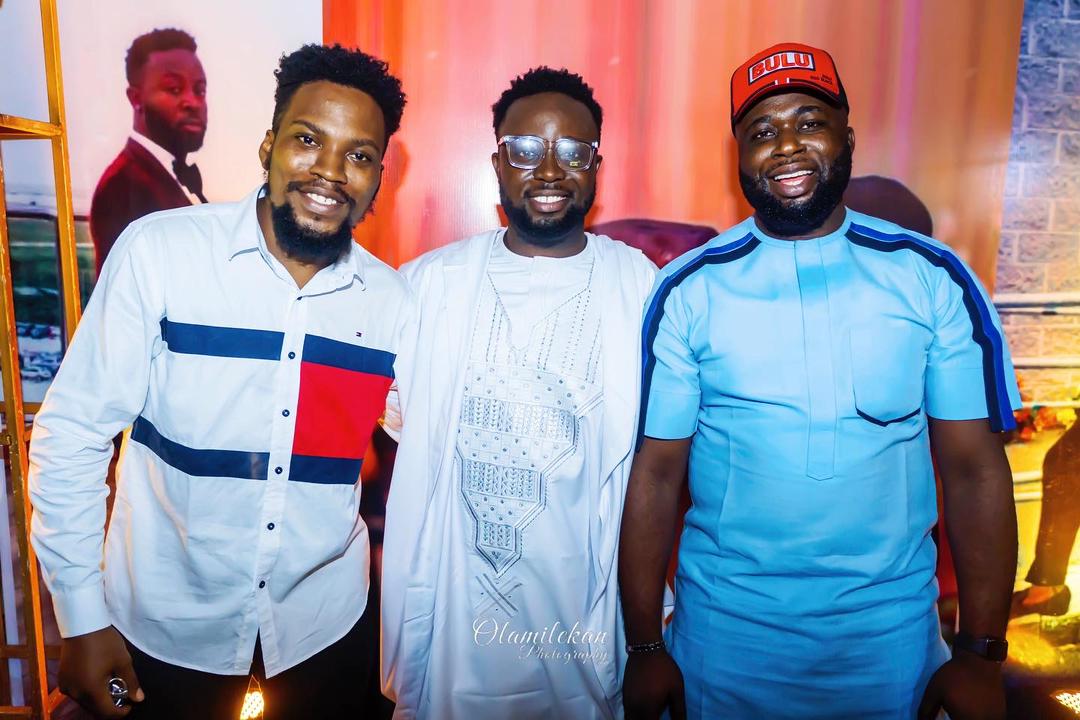 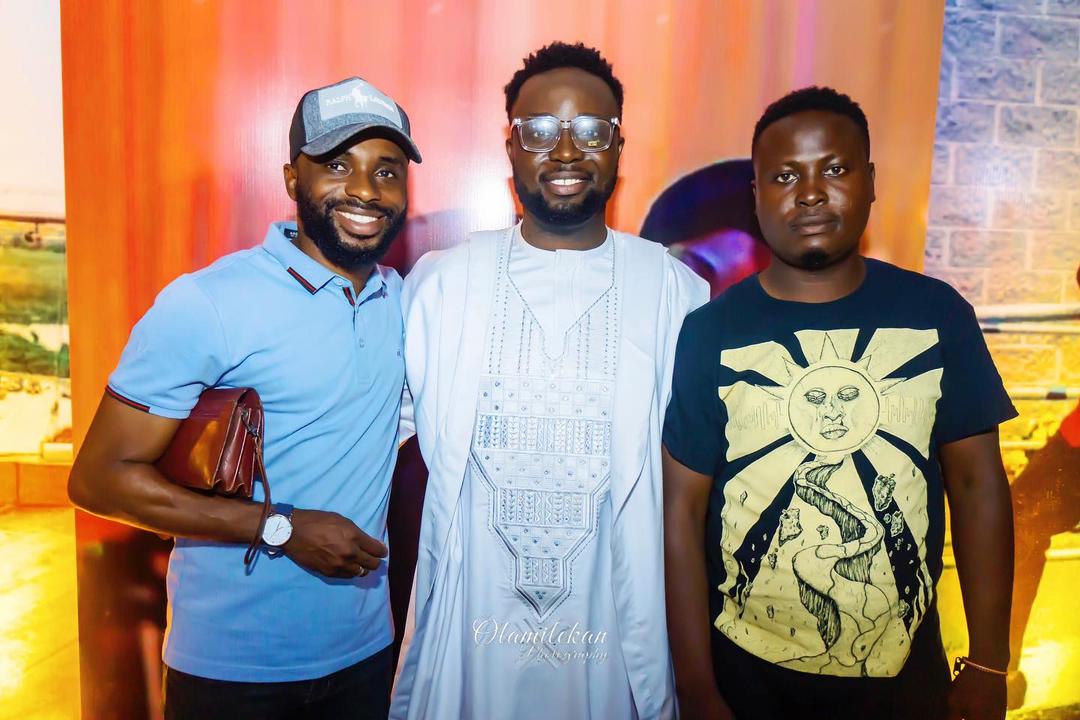 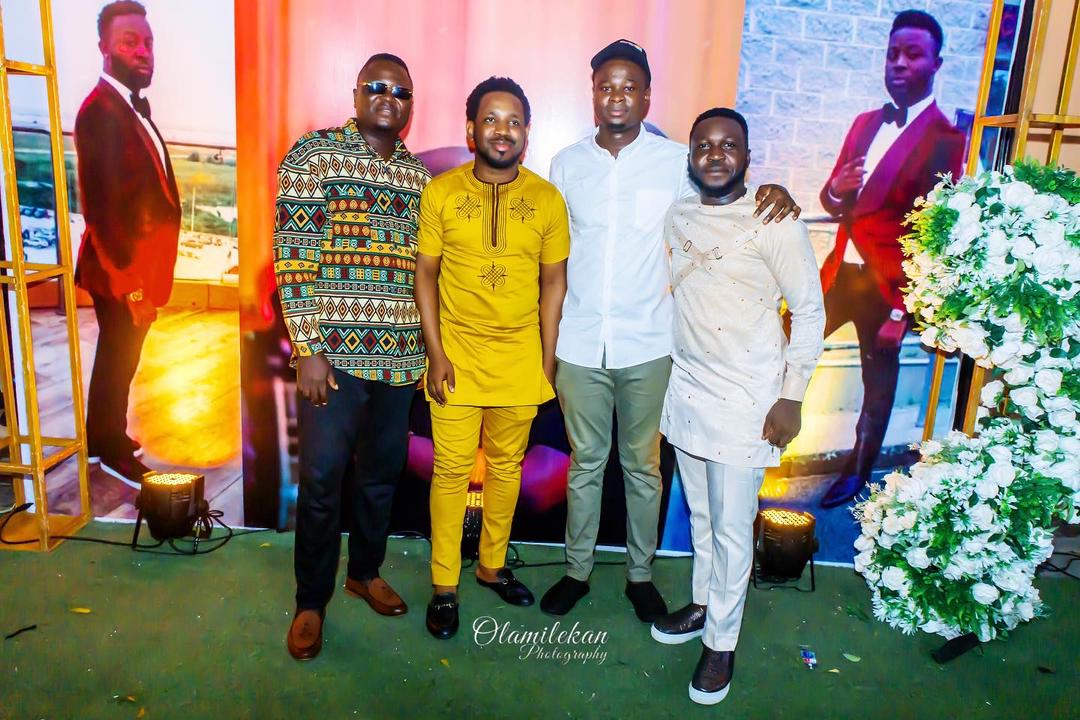 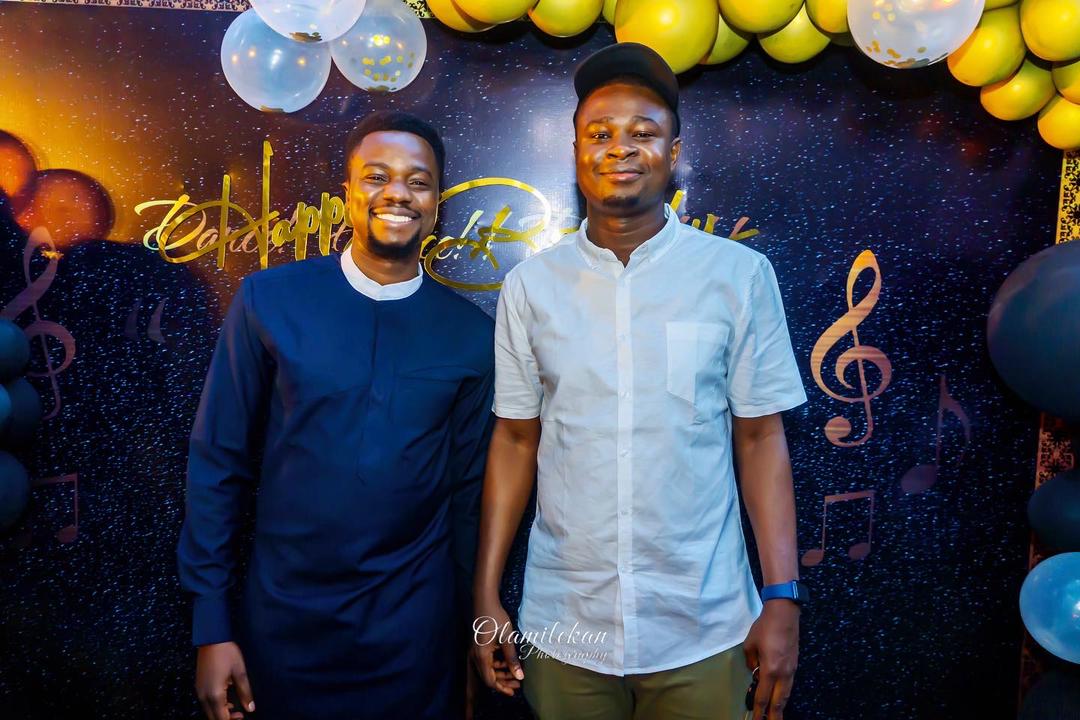 Wednesday 21st of July, 2021, was a turning point in the life of one of Nigeria’s classiest comedians and celebrity MCs, Ajele, as he became a year older.

To mark the date, MC Ajele, who is widely referred as ‘The Dancing MC, staged a one-in-town birthday soiree, where he had a handful of dignitaries as his guests.

The birthday party held in Lekki, Lagos, and guests had a swell time with sumptuous meals, delectable wines and were treated to scintillating performances by diferent musical bands.

Rave of the moment gospel singer, Adeyinka Alaseyori, of the ‘Oniduro Mi’ fame was on hand to perform, just as Beejay Sax, Adesanmi Michael, SB Live, Dare Justified, Bidemi Olaoba, amongst others, wowed the celebrator and guests. 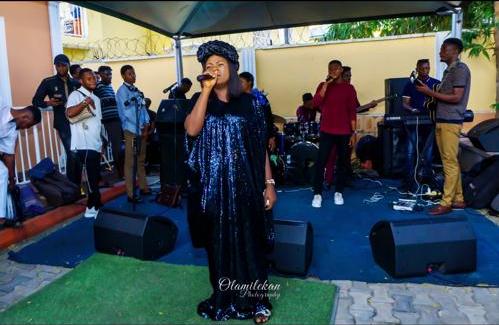 Also to support their own from the comedy industry are; Woli Arole, Efe Warri Boy, Forever, Damola, MC Blessed, Comedian Eze, Boy of God, amongst others.

On the wheel of steel were DJ Coal and DJ Cypha.