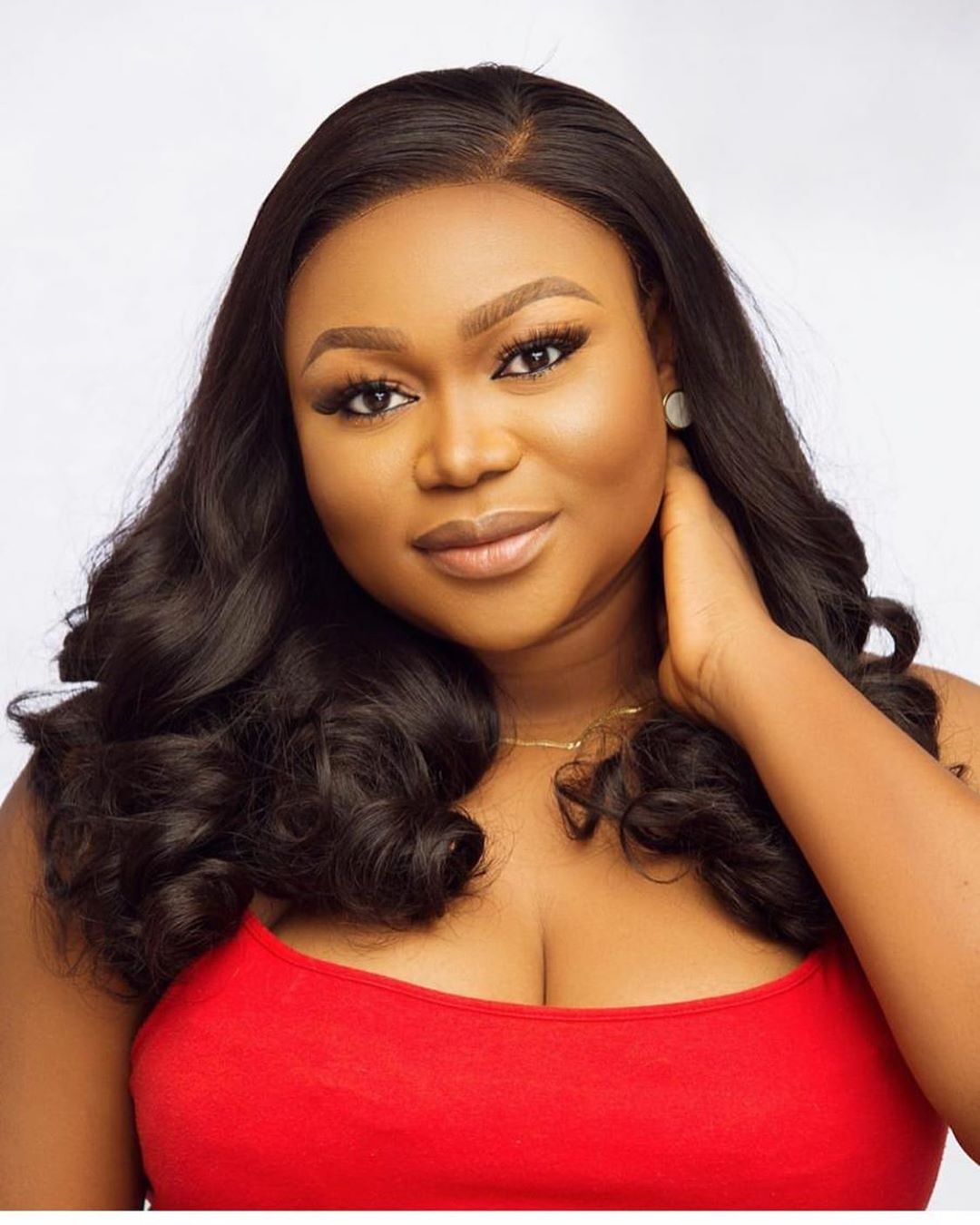 Nollywood actress, Ruth Kadiri has disclosed why sexual harassment in Nollywood has now become a thing of the past.

The movie star shared her reason in a recent interview.

According to the mother of one, the emergence of female filmmakers has made sexual harassment less common in Nollywood.

“So, I don’t think there’s so much sexual harassment anymore. I don’t know if I’m saying this because I’ve grown to a point where nobody can say nonsense to me.

But I have my ears to the ground, I don’t have a lot of people coming to me to say, this person requested sex for a role and because I feel like the industry is now female-dominated. These are the reasons I think that sexual harassment has been reduced.

I can’t say it has been eradicated because one or two persons will always fall victim and find themselves in that situation but I think it has drastically reduced. Correct me if I’m wrong.”

”There’s Unity Among Nigerian Musicians But We Need Love” …US based...