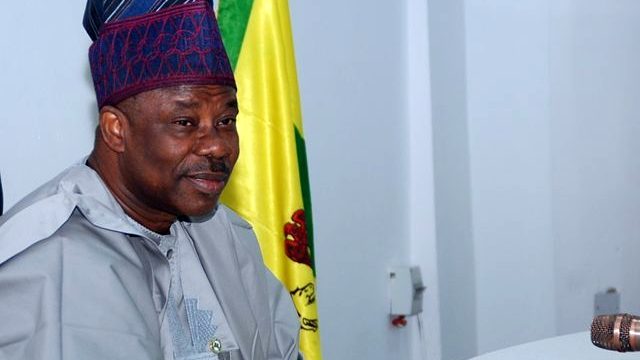 The ongoing crisis within the Ogun State chapter of the All Progressives Congress (APC) continued to raise its ugly heads during the Party’s Ward Congresses held in all the 236 wards across the state few weeks ago  particularly about who is to control the party structure in the state between the incumbent governor, Prince Dapo Abiodun and the immediate past governor and Senator representing Ogun central senatorial district, Ibikunle Amosun as both political gladiators held parallel ward congresses.

Members loyal to both political leaders are trying effortlessly to outwit one another in just concluded congress which onlookers opined that will set the tone for both local and state congresses and could have an effect on the success or otherwise of the chances of the party during the 2023 general elections.

The parallel congresses, however, is in total disregard to the directives of the Caretaker/Extra-Ordinary Convention Planning Committee (CECPC) of the party, saying that it will deal with those who hold parallel congresses as such move is fanning

the embers of disunity among party faithful.

In a petition signed by members representing Ogun west senatorial district and Ogun east senatorial district, Tolu Odebiyi and Lekan Mustapha demanding for the dissolution of the just concluded congresses noting that in the last two years, Senator Ibikunle Amosun has been in control of the party despite all his efforts to deny the ruling party of winning the last general election in the year 2019 by supporting the governorship candidate of the Allied Peoples Movement APM, Hon. Abdulkabir Adekunle Akinlade.

According to the lawmakers, virtually all the political appointments from the federal government to the state  were conned by the former governor at the detriment of his successor, Dapo Abiodun.

It was opined in some quarters that  Governor Dapo Abiodun has lost some of his loyalists while trying to get the control of the party as he was not tactical enough in the battle for supremacy with the former Governor Amosun who is more grounded in the game.

A gist merchant made it known to us that the former Governor has nothing to offer the party, his agenda is to destabilize the party and later pitch his tent with another party as a substitute just as the 2023 general elections draw nearer.

Loyalists of both leaders have started to cry foul as things are getting more heated in the political landscape in state as far as APC is concerned and if not addressed as soon as possible it could  escalate crisis as it is being experienced in the opposition parties.

But wherever the pendulum swings in the leadership tussle between the two, the future of the party in the state appears bleak and uncertain.

Programmes to Watch on GOTv This Month