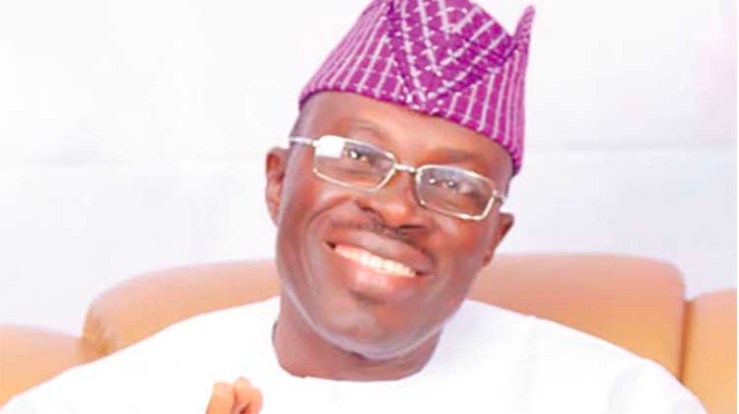 Former governor of Osun State, Prince Olagunsoye Oyinlola has said he has no plans to run for president in 2023.
Oyinlola also said he had nothing to do with the campaign poster that was promoted on social media for the better part of the week.

He urged Nigerians to ignore the said campaign poster that claimed he would run for president in  2023.
Oyinlola submitted penultimate Thursday morning that he had no connection with the ‘controversial’ campaign poster.

‘I ask Nigerians to ignore the campaign poster. I have nothing to do with it. I do not know the motives of those who made it.

Those who made it were either idle or mischievous. They cannot manufacture an ambition for me’, he said.