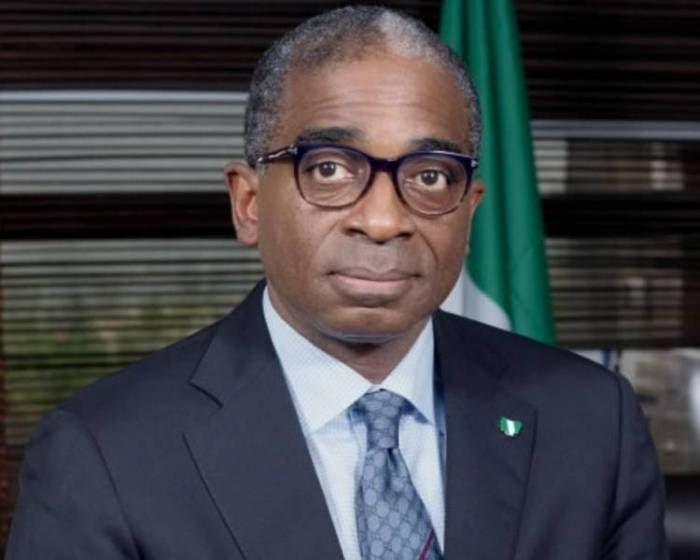 Abdulrazaq gave Segun Awolowo  a pass mark and asserted that he did creditably well as  Chief Executive Officer of NEPC  for eight years.
‘I am proud to associate with my brother and friend as he gracefully bows out of office as NEPC’s CEO tomorrow, Friday November 26.

Under him, we saw the overarching power of ideas, grit, patriotism and collaboration in the growth that the NEPC recorded. Of particular significance to the future of the country is the zero-oil plan conceived under his leadership.

That ambitious plan is a testament to the clear thinking that Mr. Segun Awolowo brought to the NEPC.

we pray the Almighty God to continue to guide him as he moves on to greater heights’, he said.