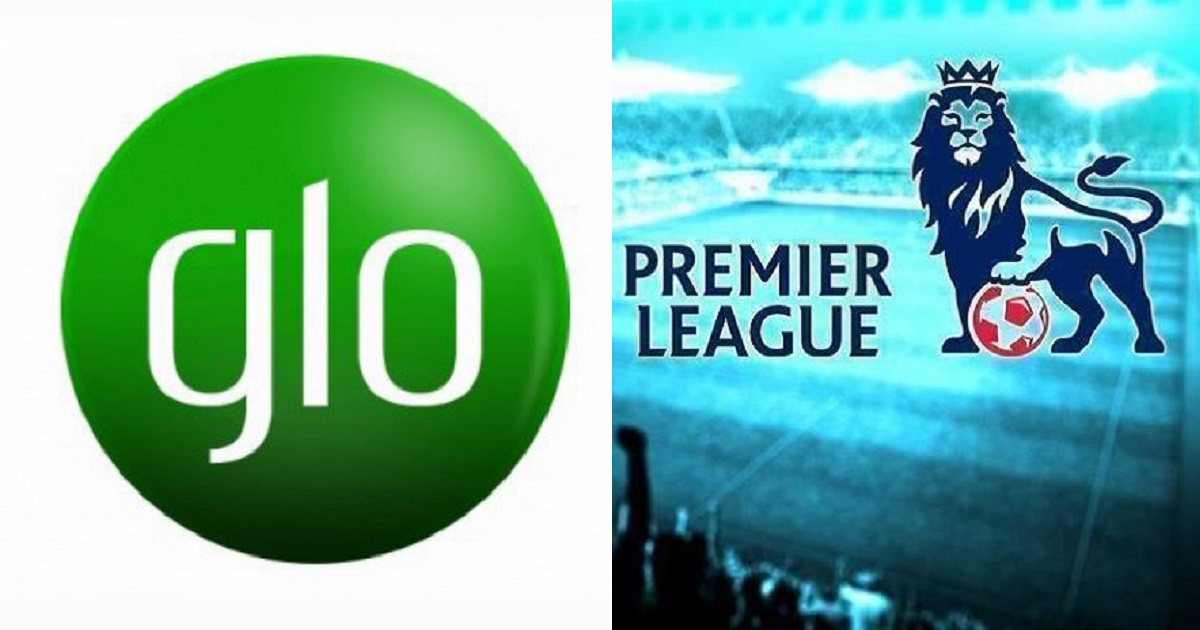 A major attraction for football lovers in the country and across the continent is the English Premier League. To this end, Nigeria’s largest indigenous telecommunications service provider, Globacom, will continue its sponsorship of live broadcast of the matches with the aim of creating more value for its subscribers and the public at large.

The continuation of sponsorship was revealed in a statement released on Thursday from Globacom’s office in Lagos which assured football fans in Nigeria and Ghana of live broadcast of English Premier League (EPL) matches on Supersport channels on DSTV all through the 2021/2022 season.

According to the company, ‘As a major supporter of football in Africa, we have sponsored the broadcast of EPL matches for the past nine seasons and remain committed to ensuring that football fans enjoy all the matches live, with 380 fixtures available from now until May, 2022, when the champions of the league will be crowned.”

“The fabulous joy the game brings to football fans on the continent underscores why we have consistently sponsored the live broadcast on Supersports since 2013/ 2014 league season. We therefore are wishing the clubs, their fans in Nigeria and across the world an exciting football season”. The company added.

The 2021/2022 season officially kicks off on Friday, August 13, at the Brentford Community Stadium, West London, when Arsenal lock horns with newly promoted club side, Brentford FC.

Sess, Ichaba, Others Wow At 8th Edition Of ‘The Basement Gig’