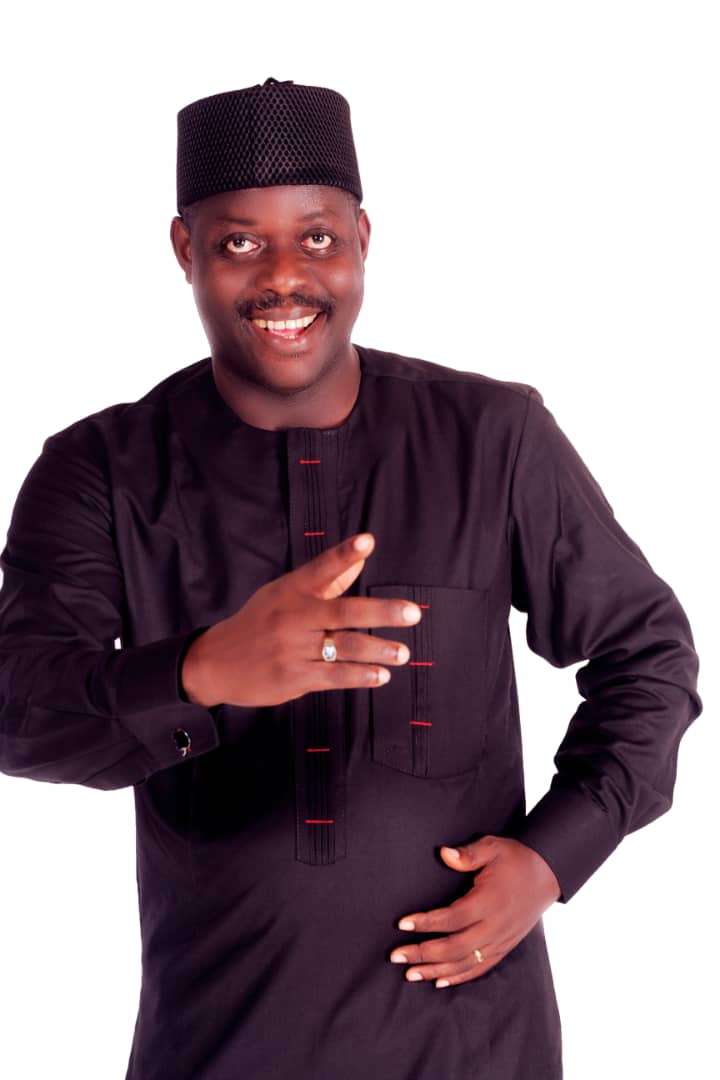 A presidential aspirant under the umbrella of KOWA party in the 2019 Presidential election, Tope Adefemiwa has declared his intentions to run for the race of the presidency ahead of 2023.

The 44-Year Old politician who was once a Governorship aspirant in Ondo State under the All progressive congress (APC) will be contending with some big wigs in the political atmosphere.

Mr Tope Adefemiwa, a renowned real estate guru from Ileoluji in Ileoluji/Okeigbo local government area of Ondo state is an outspoken and thoroughbred politician whose furray into politics is not accidental. Being from a humble background, it has been an aged long desires and willingness of Adefemiwa to be in the forefront of crusade against injustice and bad governance in the country.

He made it known that His ambition is borne out of the need to alleviate the conditions of the masses who are living in abject poverty and penury because the previous administrations have not done enough in the aspect.

He noted that the government of the day has Ignored Creating employment opportunities for citizens, hence, the need for him to become the president in order to bring changes to these situations.

” It is apposite to point out that since Nigeria attained political independence in 1960, successive administrations have done little or nothing to alleviate the conditions of the masses whom majority are living in abject poverty and penury. It is disheartening that the masses can hardly eat a meal in a day and they have no good shelter. Unemployment and underemployment are the order of the day. The various levels of governments are not doing enough to address these dreadful situations. All these awk-ward situations would be addressed headlong if I am elected President.”

Mr Performer, as He is fondly called, made it known that If He is elected as President, He will Alleviate the sufferings of the citizens in order to build a peaceful, strong and united country.

“it is an eyesore the masses are greatly impoverished or wallowing in squalid conditions when enourmous resources earmarked to ameliorate their poor conditions are being squandered with reckless abandon by the leaders. If I am elected President, I would utilize the limited resources in a way that the people would be well catered for in all schemes of things. I would also set machineries in motion towards bridging the wide gap between the rich and the poor in the country as a way of promoting social justice in the country. I shall create millions of jobs for the teeming citizenry through salvaging the society from scorge of kidnappings, armed robbery, cyber crimes and other criminal activities which are undermining the nation’s security.”

“Nigeria can become a great and developed nation if its unity is preserved. Why Nigeria is not developed is because of the centripetal and centrifugal forces tearing it apart like ethnicity, resource control and corruption which should be quickly addressed. I don’t believe in the break up of the country as being seriously canvased by some interest groups. A house divided against itself can never survive the test of time. I support the convocation of a sovereign conference where Nigerians would be free to suggest ways and means of addressing the multifarious problems and challenges facing the country holistically; and types of Governments that would suit their aspirations. We can embrace fiscal federalism where each component unit or region or state government would be granted full autonomy to exploit its internal revenues or resources profoundly towards developing its areas or its people for its unprecedented development. All agitations for the break up of the country should stopped forthwith. Let’s concentrate our utmost attention on how to build a peaceful, strong and united country where the masses would benefit democratic dividends bountifully he proposed enthusiastically’.