Prophet Michael Olusoji Fabiyi, to many, is a man of great destiny who never allowed incidences that happened to him at the beginning of his Apostolic journey to dampened his moral in serving God; rather it reshaped him for great exploit.
Always on the goal for Christ, he revealed exclusively during a chat with him, events that will reshaped the world in this year 2021.

“When Coronavirus pandemic hit the globe through the city of Wuhan in China, many never believe that the quantum of damages and deaths associated with the virus will be huge and enormous; I predicted it and many takes it with levity” he said.

Continuing, what people failed to take seriously are foretold in my prophecies last year. This year, 2021 is here again and God is still on throne. This is a year of joy, peace and many blessings but there will be battles, people will kill each other, many lives shall be lost”, he declared.

Prophet Michael Olusoji Fabiyi, the shepherd in charge of the Celestial Church of Christ, Okiki Imoleayo Cathedral, Ikola, command, Lagos, revealed 39 bombshell prophecies this year, 2021, ranging from the death of two prominent traditional rulers and two politicians of high repute. “two prominent traditional rulers and politicians will die this year, also a prominent musician will pass away this year”.

Speaking further, he said, “salary earners will labour without getting salary this year, likewise those that work for others. Many will be sacked, many will resign on their own without any payment”.

He also warned Yoruba indigenes to be prayerful against strange spirit going into homes and taking lives of prominent people with several manslaughter and terrorism from another tribe towards Yoruba land.

“There will be serious crisis in the National Assembly, while fake prophets and ministers of God will be of increase this year, but they will be exposed”.

For the government in power, he said, “In the government parastatals, there will be problem with governance, as they tried to put things in place but it’s taking the wrong direction to the point of evoking to criticism. The ruling party in the country, should pray continually so as not to destroy their party name completely, as many will be fighting for higher positions and may lead to total collapse of the party and lost all they laboured for”.

For the Church generally, he said, “one popular pastor will die this year which will make the whole country tremble. Celestina should pray for Celestial Church against unsettled segregation as a result of death viles in the midst of the elders”. 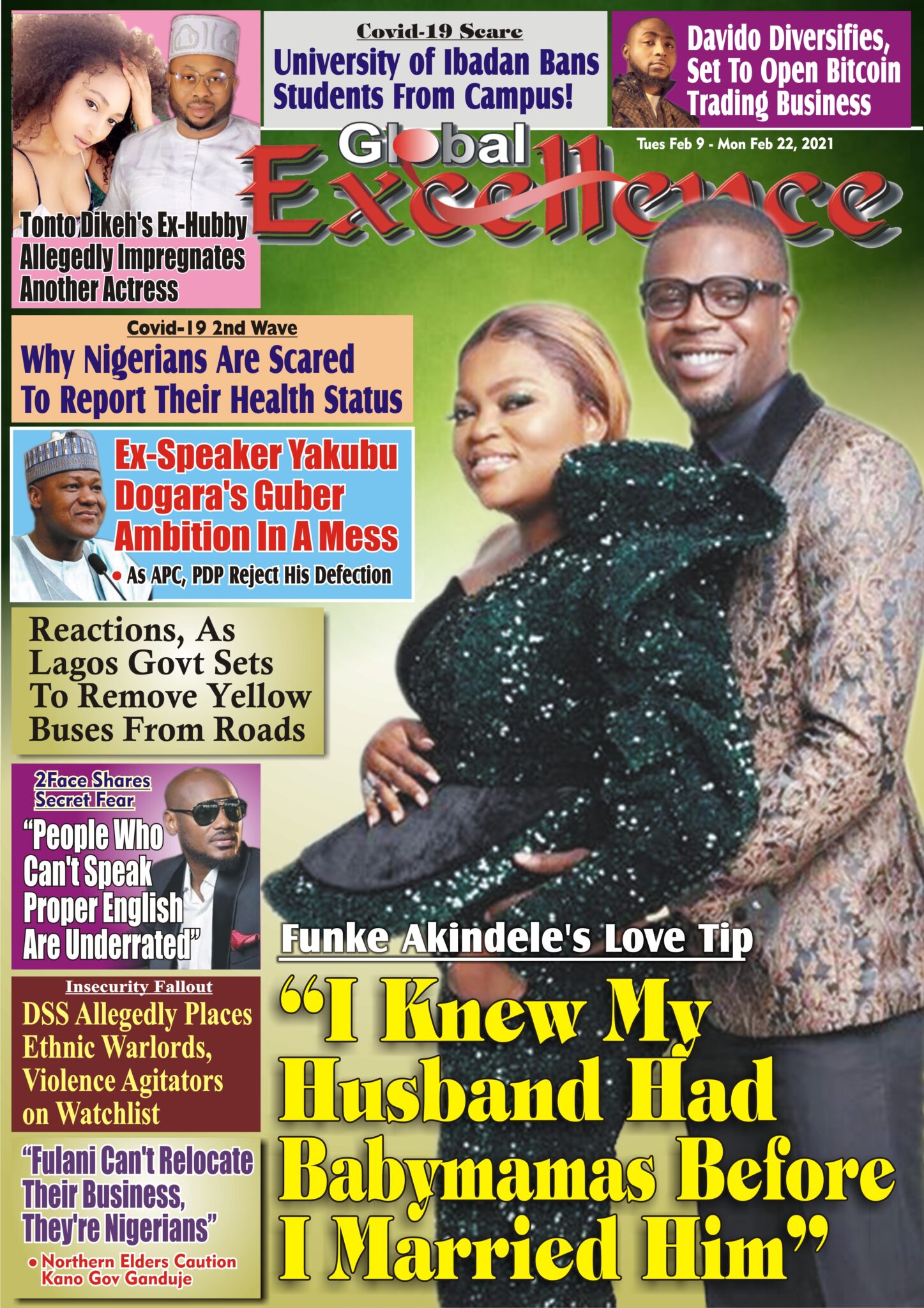 Talking globally, he revealed in the prophecy that, “there will be great flood worldwide this year, those that build houses by the seas side, lagoons and many more should be careful to avoid lost of lives and properties”.

Prophet Olusoji Fabiyi popularly known as Baba Possibility is making another clarion call, as once again revealed to him, in prophecy that, “this is a year of great inflation, things will take a wrong dimension in the hands of the government, but God will manifest.’

This respected man of God said, the prophecies are guide against impending dangers which needs urgent attention through prayers and supplication. 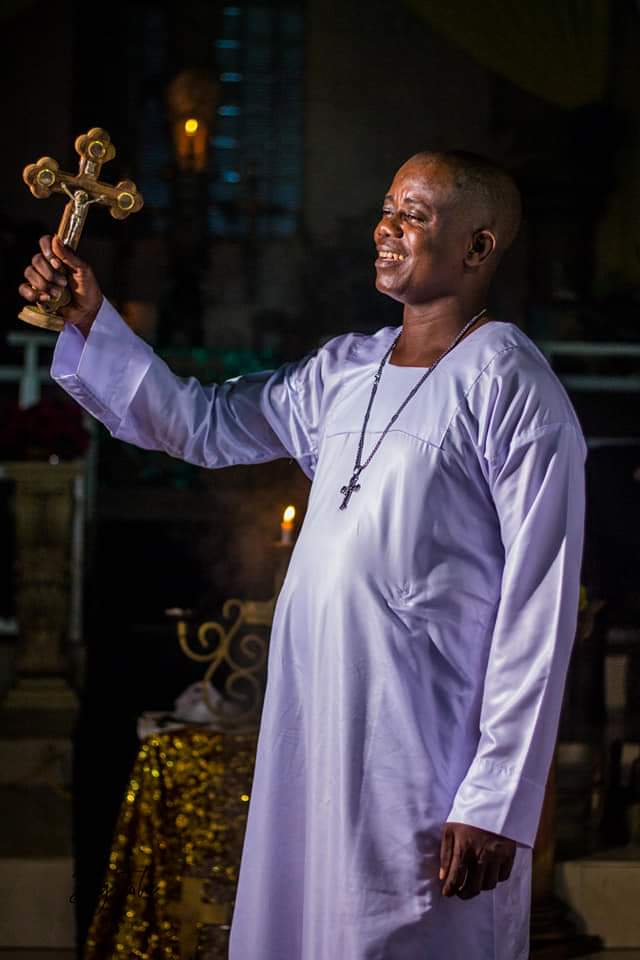 “Epidemic which has gone into extinct will evoke again in a more deadlier dimension’.

He emphasised more on war in some countries across the world.

‘War which we heard for a long time will erupt in three countries. Fire disaster, cries and wailing across these countries with multiple lost of lives and properties.

Asked about the genuineness and sincerity of the prophecies, he said, ‘this is not the first time of his prophecies, all came to pass.

He believed that with prayers and obedience to the words of God, the crisis can be averted. ‘We need to pray hard to God for the forgiveness of our sins for God to heal our land”.

Perhaps, the end is near, we asked him, “we need to be more closer to God than before, because it is very clear now that the end is nearer than imagine. Since it is written in the Bible that the second coming of Christ will attract so many things as we are witnessing now. We must be careful and prepare for His coming “

Apostle Suleman: Why I Gave My Cook of 10 Years A House

In Video, Primate Ayodele Fumes over CAMA *”my church is...