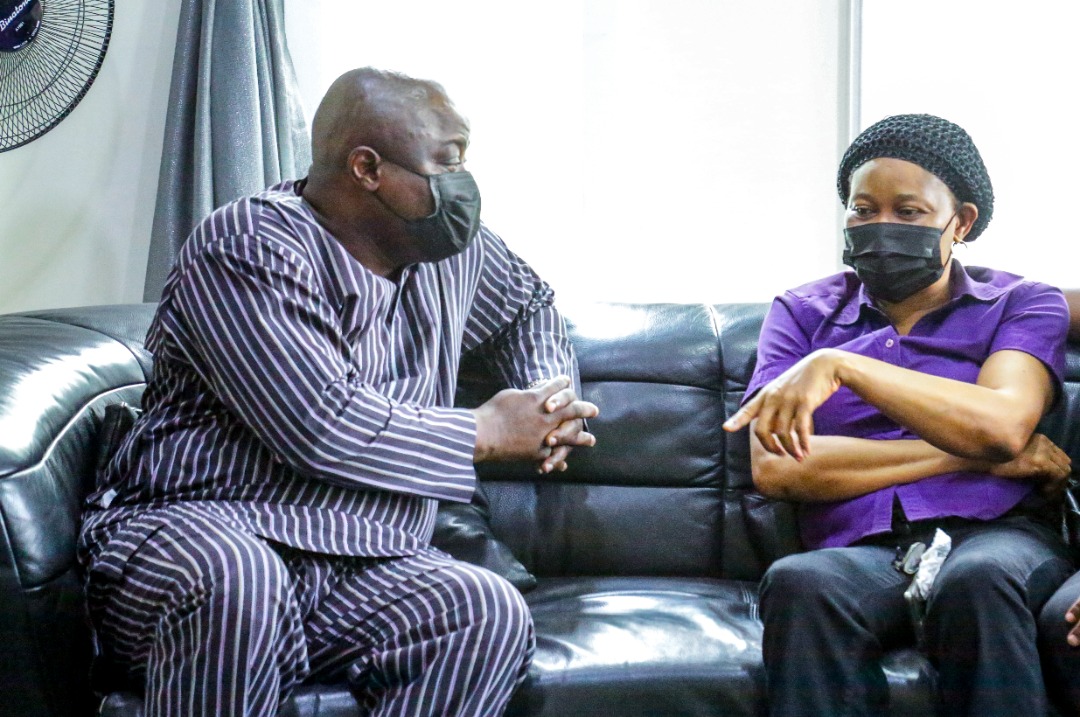 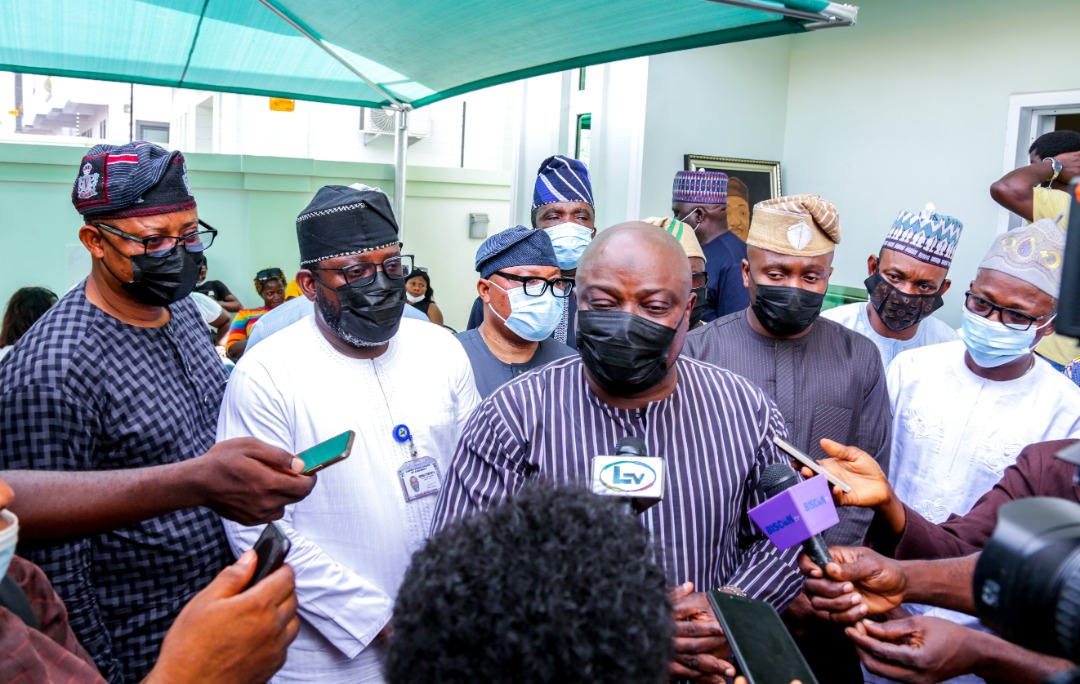 The late Yinka Odumakin, activist and spokesperson of the Afenifere, a pan-Yoruba socio-political organisation, fought endlessly for a great Nigeria and a greater Yoruba race, the Speaker of the Lagos State House of Assembly, Rt. Hon. (Dr) Mudashiru Obasa, has said.

Obasa made the remark on Tuesday when he led a delegation of lawmakers from the state Assembly to the Omole Phase 1, Lagos home of the bereaved family.
The Speaker and his team were received by some civil society officials and Dr. Joe Okei-Odumakin, wife of the deceased, who passed on recently at the age of 59.
He described the late Odumakin as a man who never deviated from whatever path he believed should be taken.

“It is an opportunity to urge others, particularly the civil society, to continue from where he has stopped and to put more efforts beyond what he achieved.
“This is because it is not yet El Dorado. We have to put more strength, determination and commitment to get this nation to the position of our dreams.

“To the family, the truth is that life is created in such a way that we come and go and people will come and say one or two things about us. It is only God that will remain,” the Speaker said noting that this is the reason every human being must strive to make impact and touch lives positively.
The Speaker further urged residents of Lagos to ensure that they are vaccinated against COVID-19 just as he advised them to continue to adhere strictly to the protocols against the pandemic.
“I want to appeal to everybody that if there is an opportunity to receive the vaccine, we should be quick to do that.
“At the same time, the protocols put in place by the government should be complied with. With this, we would have contributed our quota to ending the pandemic,” he said.