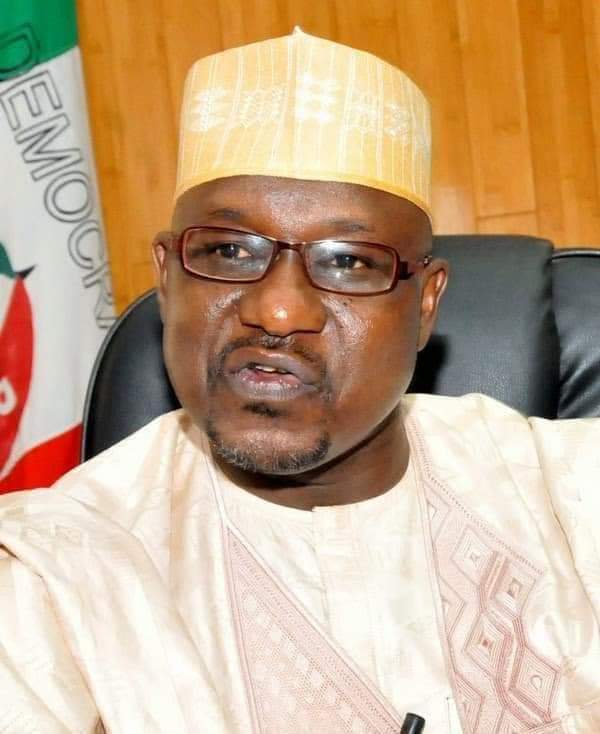 He was reportedly ambushed and shot early hours of Sunday morning enroute the Sam Mbakwe airport after concluding a visit to the state.

Sources who preferred not to be named said he was scheduled to board the 8:30am flight to Abuja when the incident happened.

Gulak was a special adviser on political matters to president Goodluck Jonathan prior to his defection to the All Progressives Congress APC in 2014.

“We Shall Take Nigeria Out of The Woods” …Buhari’s Democracy Day...