The day finally came for the unveiling of the diverse cast of celebrity figures featuring in the first-of-its-kind reality television show, Celebrity Come Build a.k.a. CCBNaija. As the famous contestants set to work, the first task is to formally meet each other where they will be exploring their new living quarters at Base Camp, their home for the next ten weeks that the show will run.

While they entertain the viewers, the organizers say their task is to build and furnish a three-bedroom apartment in ten weeks from foundation to roof, while providing fans, especially the youths the opportunity of acquiring skills in building construction. 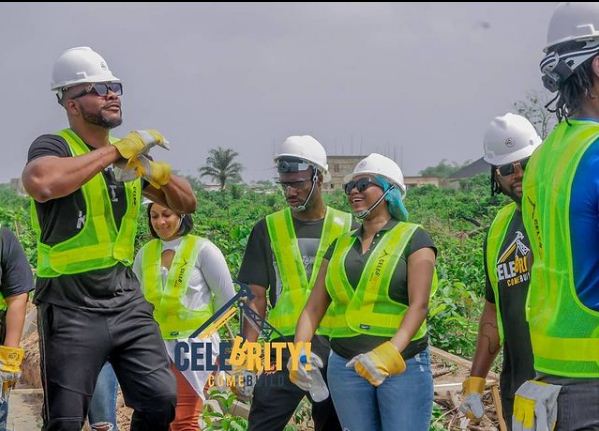 “There they will learn, plan and grow together, declares Gbola Oba, whose ULDA Media Limited in partnership with Ojis Media Limited is the brain behind the show. It’s as crucial as it is entertaining, posits Oba, adding that despite the smiling on the faces of the contestants as they meet for the first time, they are still going to contest for the number one position.

Celebrity entertainers to be featured in the reality show are Mercy Aigbe, Josh2Funny, Teddy A, Lizzy J, Naledi Boltina, Funky Mallam, and Anto Lecky. Others are Bolanle Ninalowo, Nkechi Blessing, Rosemary Afuwape and Akuapem Ploo. The 12th celebrity contestant was recently introduced. He is a star singer, Micheal Ugochukwu Stephens a.k.a Ruggedman. Prided as the ‘Opomulero of rap music in Nigeria’, Ruggedman is not only a musician but also an actor, television host and entrepreneur.

The idea behind CCBNaija is to make the most exciting experiment into a television show, according to Asuelime Ojie Eniola, CEO of Ojis Media Limited. “It’s our promising decision to take these real famous people, teach them transformative and highly technical skills and have them discover the power of attention to details, accurate well-articulated plans and aligned efforts through the project. This particular project will be the kind they are unlikely to ever have undertaken in the past because they are going to build and furnish a three-bedroom apartment from the scratch in just ten weeks,” noted Ojie. 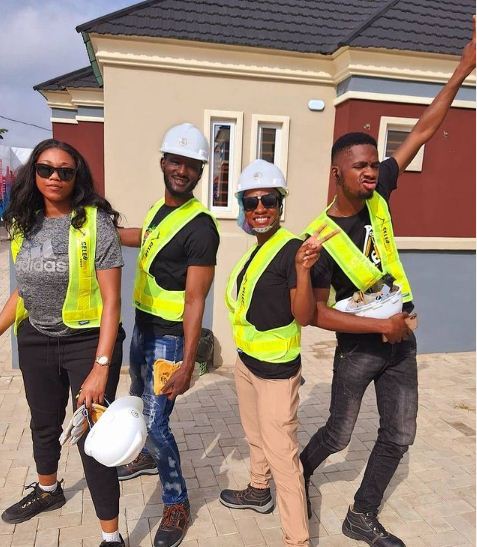 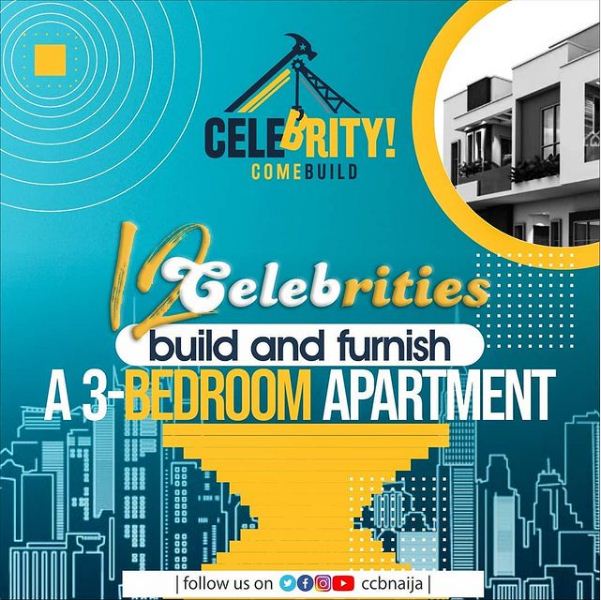 Besides, Ojie added that the organizers believe that the power of the celebrities involved would let an average young person watching the reality TV show realize that there are sustaining opportunities in acquiring building and construction skills. The stage at the site, we gathered, is set for interesting experiences in the course of the next ten weeks on the show.

On the show, one of the highest voting viewers will win one of the two three-bedroom semi-detached bungalows that the celebrities are going to build. Also, every week, a viewer will win giveaways, which include 20 bags of cement each, tiles and other luxury gifts like a twelve-month free health insurance cover, a return ticket to Dubai and 50 US Dollars cash gift each to 24 viewers. 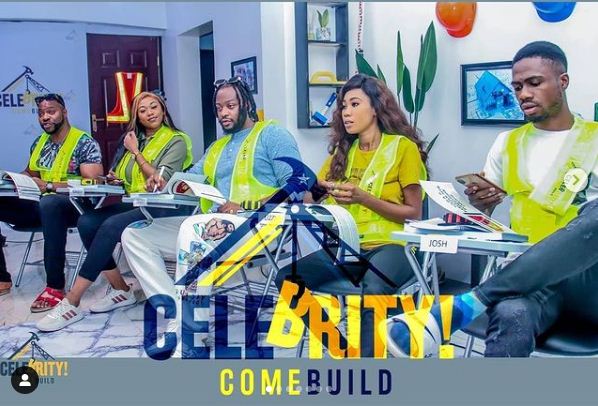 Important Things To Do Before Selling Your Phone