Babagana Zulum, governor of Borno state, says it is not a must that the southern part of Nigeria will produce the country’s next president.

The governor issued the rejoinder as a response to the resolution of his colleagues in the region.

On Monday, 17 southern governors, after a meeting in Lagos, concluded that “the next president of Nigeria should emerge from the Southern Region” as a commitment to “politics of equity and fairness”.

Reacting to the development, Zulum, while speaking on Wednesday, reiterated his support that the southern part of the country should produce the president in 2023 but cautioned against the use of “must” when such matters are raised. 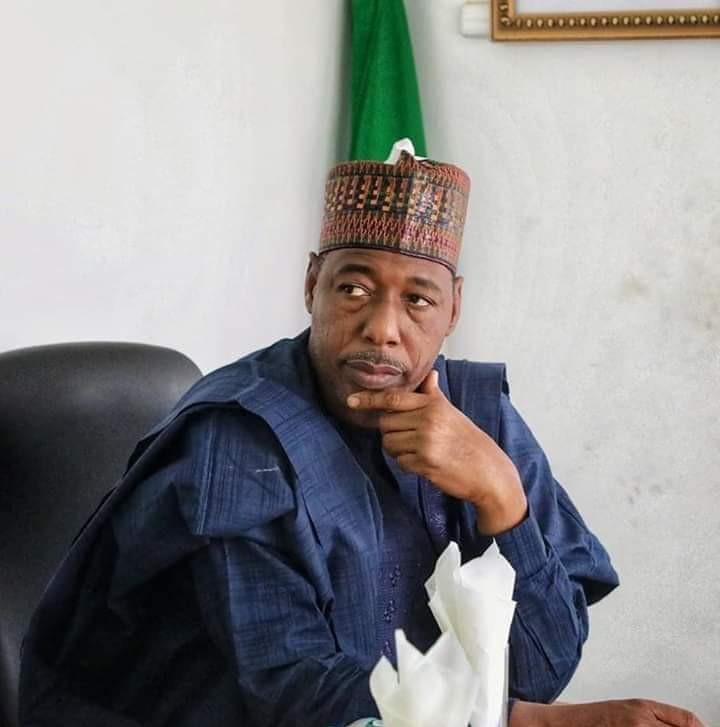 He said more robust discourse need to be had concerning such issues.

“I have said it times without number that I, Professor Babagana Zulum, I am of the view that the presidency should go to the south in the year 2023 because the unity of our country is very important,” he said.

“Secondly, inclusivity is very important. Thirdly, I am in the APC. Six or seven years ago, APC had zoned the presidency to northern Nigeria based on the agreement that in the year 2023, the presidency should go to the south.

“But again, this is politics. We are supposed to meet and discuss this issue among ourselves, among the political class.

“This statement that people are saying that the president must go to the south, I want them to remove the word must.”