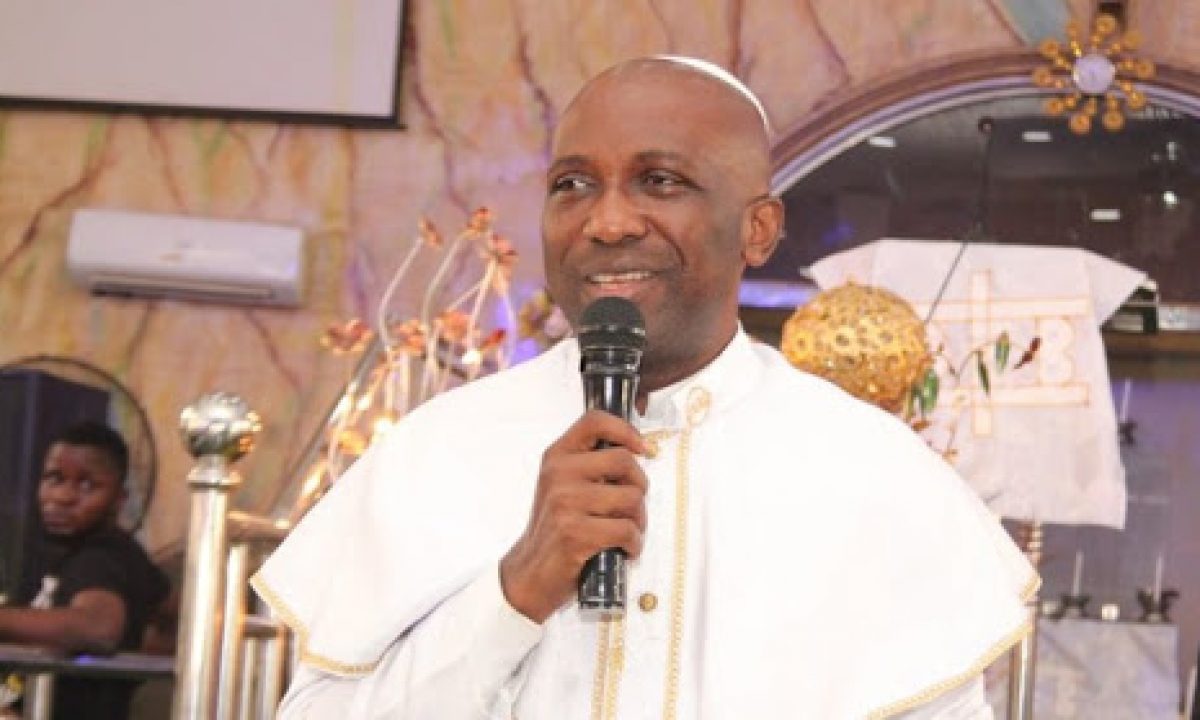 According to him, the election may not hold on the stipulated date because of insecurity, adding that the country must seek God’s face if they want the polls to hold.

He said he foresees that there will be need to change the date at different times due to insecurity.

He also revealed that ahead of 2023, PDP will lose two governors to the All Progressives Congress, APC.

“If we want to do election in 2023, we need to seek divine intervention because there will be so much of insecurity before the election which will make the government to postpone the date of election at different times.

“APC reconciliation committee led by Yobe governor will suffer gang up, I advise APC not to do their convention when they want to do it to avoid confusion and many troubles, some will be bringing setback for the chairman.

“Muslim-Muslim ticket in APC is as good as total failure, if they try it, they will fail in 2023, they should be careful so the party will not break by the end of this year.

“If PDP can work with Saraki, they will get the best ahead of 2023, the party will lose two governors who are moles in the party, they should put efforts to achieve the best.’’

Qualities We Must Celebrate in Apostle Suleman, by Prophetess Rose Kevin