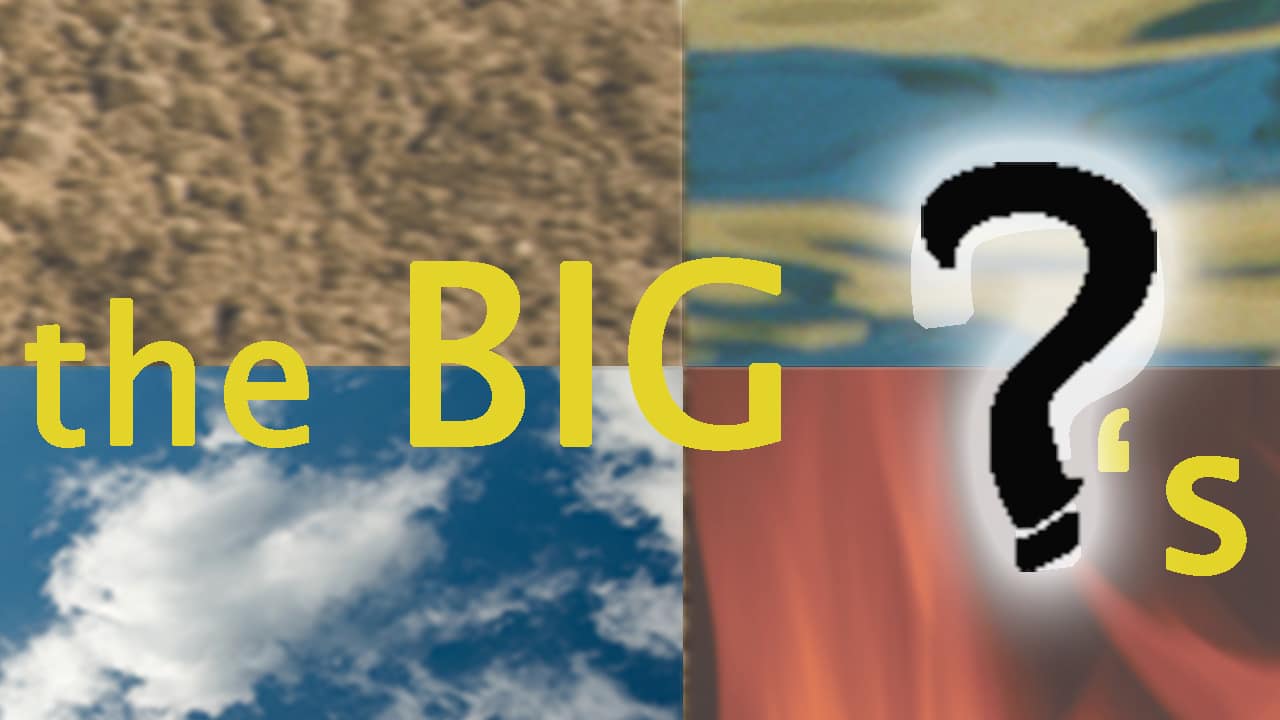 I could only give a slight nod of the head. I wondered how she knew I was slightly uncomfortable and then realised the doctor must’ve told her a bit about me and why she needed to be warm and nice to me.

“So, madam, are you a little more relaxed now?” the doctor asked as they went about preparing all they needed for the abortion. Consciously, I placed a hand over my private part, I noticed Doctor David’s eyes kept darting towards my bushy pubic hair. I hadn’t shaved for a while and that appeared a little overgrown. But hard as he tried to keep his eyes away as he and his nurse were getting their stuffs ready, his gaze kept coming back to my private part. So, I instinctively threw my right hand over the mounds of glittering and curly bushy hair. It was such a strange feeling, me just lying there totally naked while a young cute doctor was staring down at my nakedness.

“Alright, so, here we go,” the doctor said as he brought out the injection that would numb my body and leave me incapable of feeling any pain. He injected me and almost immediately, I could feel my entire system going through some sort of transformation. Shortly after, the nurse held my left leg and strapped it to the side of the bed and same with the other leg. Then, the doctor took one of his tools, inserted it inside my private part and the D&C proper began…

The whole thing barely lasted for 30 minutes. I could barely watch as the man scattered all the juicy things deposited inside my private part and began to scoop out blood and a colourless looking liquid from inside me. It was painful but the injection given to me to numb my body and ease the pain worked wonders otherwise, I would’ve gone crazy with the unbearable pain that would certainly have taken over me. By the time the doctor was finally done, I was surprised when I realized tears were slowly streaming down my face. I was feeling a deep pain right inside my heart. I couldn’t explain why but I suddenly felt sad to see the unborn baby I had carried in my womb for weeks waste away. It was as though a part of me just left me. How I wished that the pregnancy belonged to MD, only God knows the kind of child the baby would’ve grown into. It was so sad to see what would’ve come to life through me get tossed inside a bowl waiting to be disposed of like it was just a piece of garbage.

I watched the doctor as he carried out the D&C. He was so professional. At first, I was extremely uncomfortable, thinking he would take undue advantage of my naked body that was at his mercy. But not even once did I suspect he was touching me lustfully or catch him ogling at my exposed body. He did a great job, chatting with me and making me flash a few smiles during the period the abortion lasted. To say I was impressed with him would be understating the fact.

“Are you okay, madam? How are you feeling right now?” the doctor asked me as he helped me get up from the bed.

“I am okay, just feeling slightly weak, that’s all,” I replied, feeling somewhat heavy in the head.

“It’s okay, that’s to be expected. But you’ll be okay by tomorrow. But right now, you need to rest for at least, close to an hour before you can be fit enough to go home. Would you like to rest in my office or you’ll prefer the reception?” he asked me. I didn’t hesitate to tell him I preferred his office.

He and the nurse held me by the waist and helped me to his office. It was a really cosy and neat office. The air-conditioners in the room were on rampage, chilling every nook and cranny of the office. There was a stretcher bed in a corner of the office, it was on it they gently laid me.

“Please, stop calling me madam, my name is Anita. I will prefer you call me Anita, if you don’t mind,” I said to him.

He smiled. His lovely smile showing impeccably white dentition simply soothed my nerves. “I don’t mind, so long as it’s okay by you.”

There was a bit of silence. He sat in his chair, watching me and his eyes fixed on me.

“Hope I’m not disturbing you from your work?” I asked him.

“No, certainly not.” There was silence yet again. Then, from out of the blue, he said to me, “Can I ask you a question, Anita, if you don’t mind?”

“Thank you,” he said, and then continued, “what exactly did my father do to you that you dislike him so much?”

I honestly was not expecting him to ask me that question. I thought he had something totally different in mind that he wanted to ask me.

“How do you mean, doctor, I don’t understand you…” I returned, trying to buy a bit of time to enable me come up with the right kind of answer to give him.

“Come on, you know exactly what I’m talking about. Even my dad said it to your face that you appear to have issues with him. You didn’t even want him to touch you as well. Is there a reason why developed that sort of attitude towards him? I’m just curious, that’s all,” he said.

I was quiet for a while, wondering if I should tell him the truth. I took one look at the doctor and realized he won’t let me be if I didn’t tell him what my problem with his father is.

“Okay, let me be honest with you, your dad pissed me off first time we came here. He was too particular about money, so much so that it didn’t even matter to him that it was someone he’d known a long time, Aunty Meg that we came together today brought me here. I felt really belittled by his insistence that I should go back home and get the remainder of his balance.”

The guy smiled when I was done. “Is that all?” he asked me. I wondered if I should tell him I suspected his father was taking advantage of me, touching certain parts of my body instead of professionally examining me when he wanted to examine me first time I came. But I decided against it. The man might find it utterly embarrassing.

“Are you sure he was not touching you in a way you found appropriate when he wanted to examine you?” the guy asked. I was shocked. I could only stare at him speechlessly for several seconds.

“How did you.. how did you know?” I stuttered, completely puzzled.

“Don’t you worry about how I knew, let’s just say my Dad can be a little mischievous whenever he comes across pretty women like you,” the young doctor said.

“Does he do that all the time?” I asked him, completely shocked at his response.

“No, not really. Like I said, only when he has to deal with pretty babes like you. But I hope  that you have forgiven him, now that I have been able to handle your case without any issue?”

“Yeas, sure, doctor, I have forgotten all about that. I have put that behind me and thanks to you, I have got what I came here for.”

He smiled. “Nice to hear that. But there is still one more thing remaining though…”he said and let it hang.

“And what’s that, doctor?” I asked him, curious to know what he has in mind.

“I do not want to forget all about you, so how am I supposed to ensure that you and I see again sometime soon?”

FINALLY GETTING DOWN TO BIZNESS

Time To Tell The Truth!

Finally, To The Theatre!