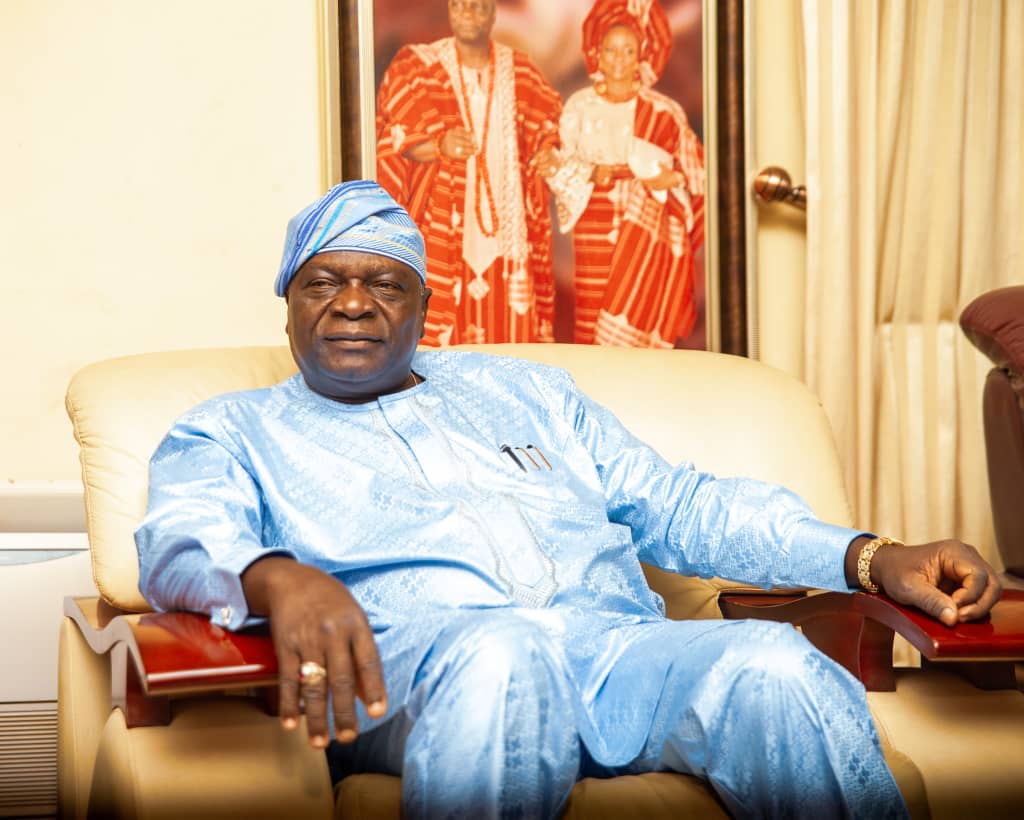 Members of the PDP Southwest Zonal Caretaker Committee  were at the  Okuku residence of former Governor Olagunsoye Oyinlola to congratulate him on his 70th birthday.

Giving his speech, Prince Olagunsoye Oyinlola asked stakeholders in the PDP  to  act as promoters of unity in the party.

They should also according to him preach and encourage ‘feelings of friendship and support’ among the party members.

He submitted that without unity, the party may not regain its ‘electoral fortunes’.

The one-time PDP National Secretary also said  it will be practically impossible not to have misunderstandings recorded among friends, members of associations and political parties but that getting such resolved, putting it behind them and facing the future together will guarantee the continued existence of such organizations.

He urged members of the party across the country; the South West in particular to ‘bury our differences, unite and work together to strengthen the party and make it bounce back’.

Chairman, PDP Southwest Zonal Caretaker Committee, Mr. Dayo Ogungbenro had earlier told the former governor that he was at his residence in company of four other exco members representing Osun, Lagos, Oyo and Ekiti to congratulate him on his 70th birthday,

Oyinlola turned 70 on the 3rd of February.