Emotional intelligence (EQ), refers to the capability of an individual to identify and control her and others’ emotions. Emotional Intelligence is considered to manifest itself in three skills: emotional awareness, relationship management and self-management. 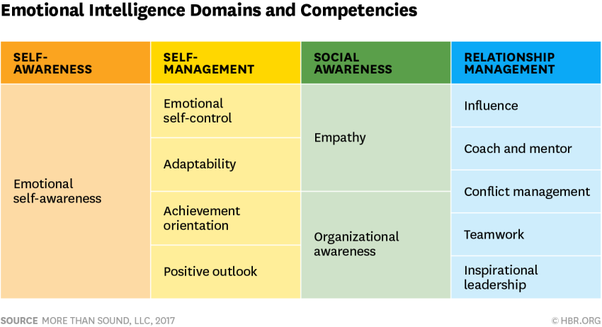 Here are the signs of low EQ, according to 4 different sources, (I chose the primary ones, hopefully, objectively).

Understanding Sex And Intimacy In Relationship

Lifestyle: Losing Weight by Dieting Alone and Other Sources

How Best To Deal With Yellow Teeth