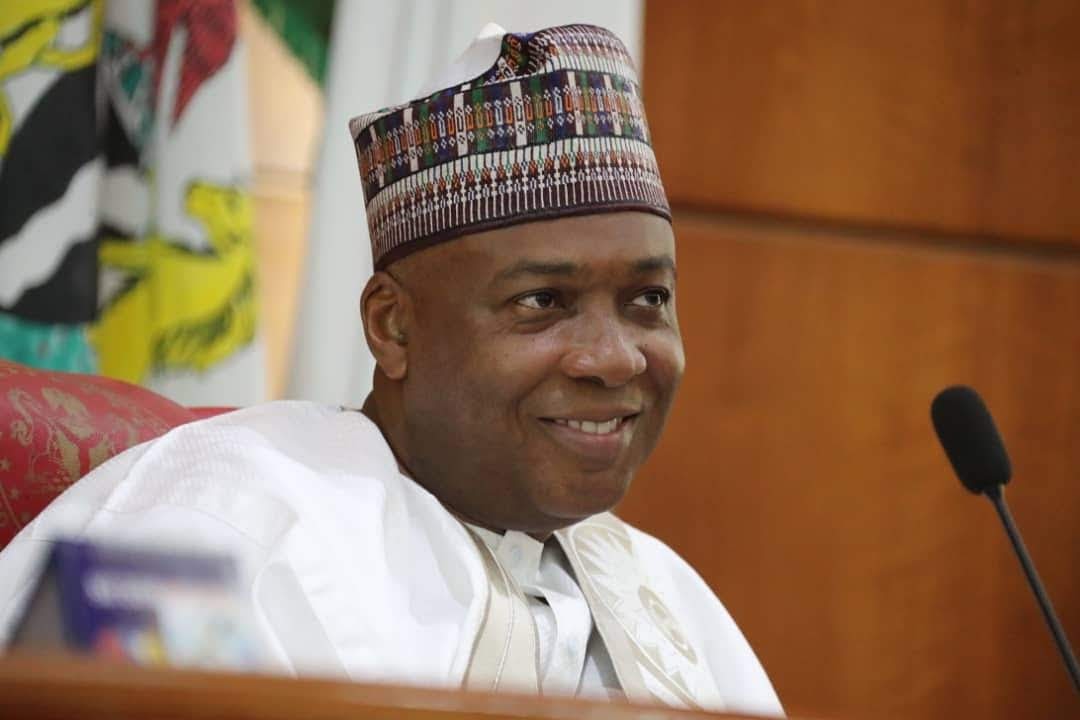 The ‘spirit of division’ took over the atmosphere in Osun State PDP  shortly after the September 22, 2018 governorship election.

Though there are also two separate state secretariats in Osogbo, the National Working Committee, however, recognizes only Sunday Bisi as chairman.  A recent court ruling also supported his assertions.

Two among the three PDP members of the House of Representatives in the state; Hon. Taofeek Ajilesoro and Hon. Bamidele Salam belong to the Adeleke’s camp while Hon. Wole Oke is supporting Adagunodo.

A peace meeting that recorded an interface between the two camps  was held in Abuja. The meeting was presided over by former Senate President, Dr Abubakar Bukola Saraki.

Saraki had a few days to the September 22, 2018 governorship election taken similar steps which eventually made all party members worked as a team during the election.

Many are asking if there would be a repeat of 2018 ahead of the 2022 gubernatorial election?