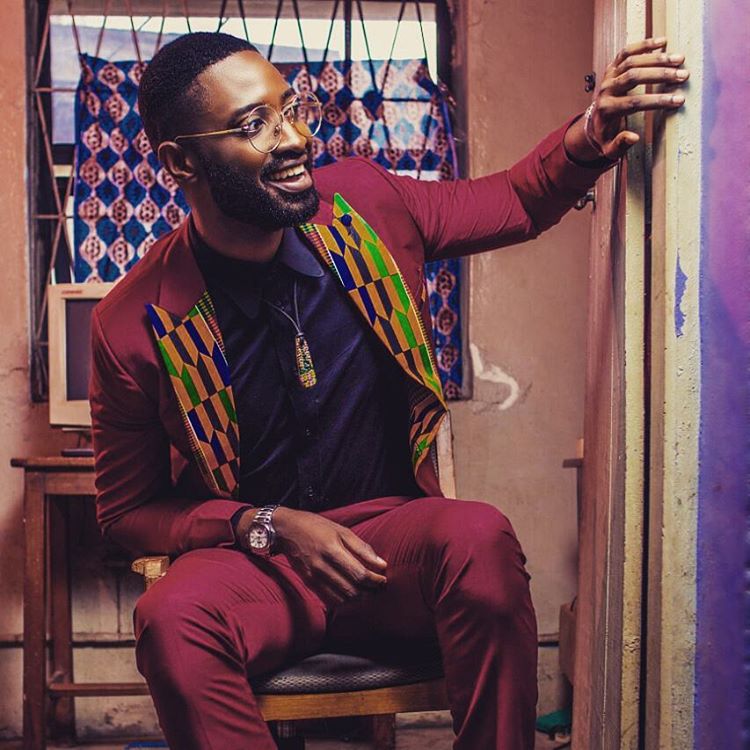 Born Ikechukwu Eric Ahiauzu, the 32-year-old revealed this in a tweet on Friday.

He said any radio station that plays it would be fined.

“So, the NBC has banned my song ‘Thunder Fire You’ and are fining radio stations that play it. Interesting,” he wrote.

‘Thunder Fire You’ was released on February 12.