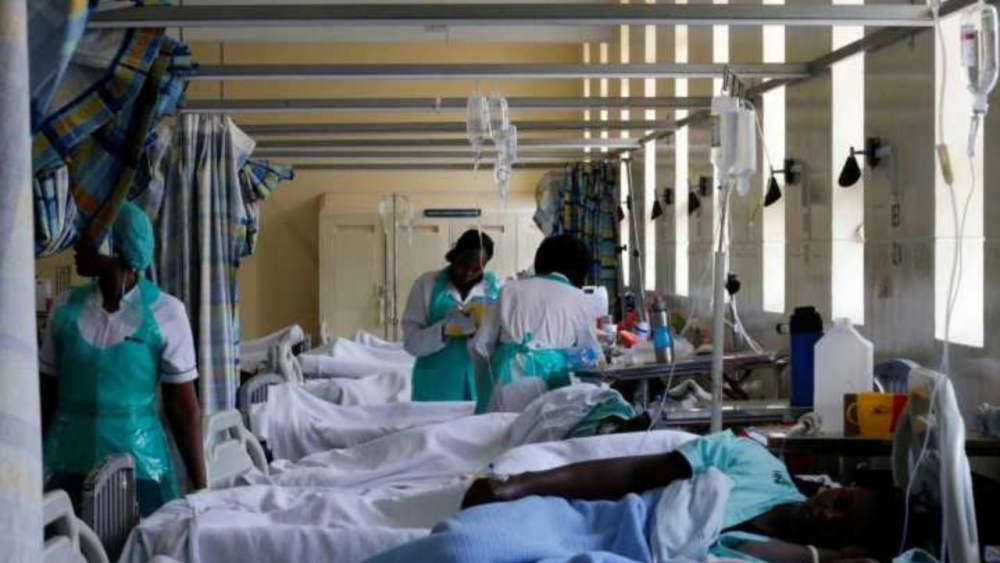 The National Agency for Food, Drug Administration and Control (NAFDAC) has confirmed that many persons have been hospitalized following the outbreak of a strange infectious illness in Kano State.

The State Coordinator of the agency, Mr Shaba Muhammad told the newsmen on Monday that the agency has collected water samples for laboratory analysis following the outbreak, NAN reports.

Muhammad said the agency received a report of manifestation of a strange disease suspected to be caused by drinking sachet water and locally processed drinks in the metropolis.

Insiders have, however, said that drinking of pure water and locally made popular drink among Northerners, Kunu might have instigated the spread of the disease among residents.

Shaba explained that a team of officials of the agency had visited the infected persons at the Infectious Diseases Hospital (IDH), Kano and some affected areas.

“Reports indicated that the infection involves sachet water and local drinks suspected to be prepared with expired and adulterated products.

“The infected persons developed symptoms such as severe vomiting and urine mixed with blood after drinking suspected sachet water and local drink.

“However, we have collected samples of the suspected water and the products for analysis to discover the cause of the disease,” he said.

Muhammad further disclosed that the agency had scaled up surveillance to check the circulation of fake and counterfeit products in the state.

He urged members of the public to be vigilant and check the label of the products.