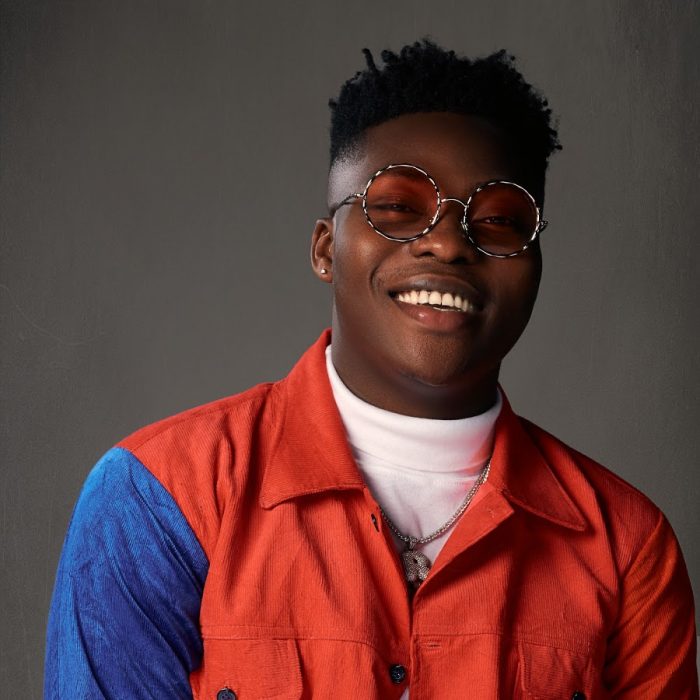 This is coming hours after the clash at Iyana-Iba, Lagos State. In his angry tweet, he blasted politicians and accused them of preparing for another civil war.

Reekado Banks also pleaded with Nigerians to be more vigilant in the next elections. According to Reekado Banks, citizens should do everything in their power to champion peace.

“Nigeria is on the brink of civil war and the politicians are doing everything to enable it because their schemes thrive in havoc and when there’s a divide. As citizens, who will suffer the most from this impending disaster, we must do everything within our power to champion peace”.

Ric Hassani: Girls Are Leaving Their Relationships For Me

S B Live Signs Deal with Treidak Entertainment U S A

Phyno Set To Release New Track, ‘Deal With It’