It’s mid-September and GOtv still has a lineup of exciting programmes to keep you entertained at any time of the day. 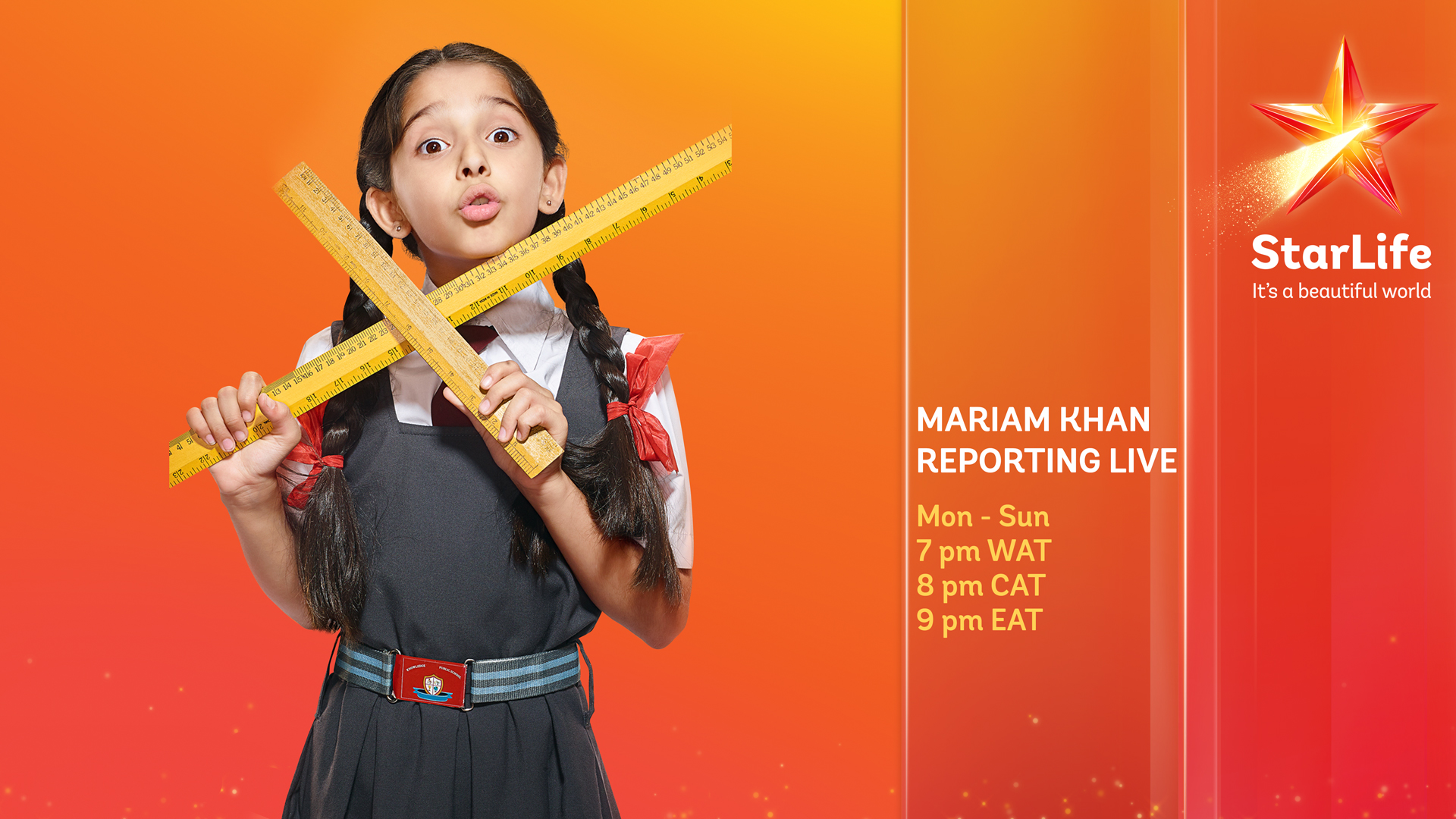 The one wey dey burss brain be say everybody get hin own. So, whether na local drama, international series, telenovela, sports or even the one wey dey sweet pikin dem, GOtv dey for you!

Stay connected to GOtv to enjoy beta programmes for the whole family.

2021/2022 Football Season: Serie A, Juventus vs AC Milan airing on Sunday at 7:45pm on SuperSport Select 1, GOtv Channel 33! This match sees a meeting of two of the league’s best and most historically-significant teams – with the added spice of Bianconeri manager, Massimiliano Allegri, coming up against a former team of his. With the ‘Old Lady’ now shorn of the services of Cristiano Ronaldo, Allegri has called for unity from the squad as they look to return Juve to the top of Serie A. Milan boss, Stefano Pioli, meanwhile, believes there is more to come from his team after a promising start to the Serie A campaign.

BBNaija Shine Ya Eye Season: Airing 24/7 on channel 29. Viewers and BBNaija fans get to witness their favourite housemate(s) participate in tasks, groove at parties, make confessions during their diary room sessions, put their fellow housemates up for eviction and much more!

Moonchild Sannelly Woza – Airing Thursdays at 9pm on BET, GOtv Channel 21. The series takes us inside Moonchild’s frenetically creative life. She is making her own dreams come true like a genie with all the lamps. We’ll see her juggle everything from bagging a sweetheart, to parenting her kids, to creating her own lipstick, to launching her own lingerie line, to recording new tracks for an international project, to taking down a deadbeat dad like a lioness gutting an antelope.

Mariam Khan – Reporting Live – Showing Monday to Sunday at 7pm on Starlife, GOtv Channel 23. The telenovela series shows us how Mariam Khan escapes her traumatic past by adopting the name, Manjeet Kaur, and work as a taxi driver. Soon, she discovers startling secrets about her family, who she presumed to be dead.

American Dad – Airing weekdays at 3:40pm on FOX, GOtv channel 19. The popular animated series centers on Smith’s family, which consists of four members including a freaky goldfish that has the mind of a German football player and an alien. Smith, along with the CIA, tries to save America from every threat.

Power Rangers Samurai Marathon – Showing on Sunday, September 28th, on Cartoon Network, GOtv Channel 67 at 1:40pm. Several centuries ago in ancient Japan, monsters known as the Nighloks began to attack the human world, only to face opposition from humans who could harness Symbol Power and become the Samurai Power Rangers. The Nighlok leader, Master Xandred, was eventually sealed away by a previous generation, but he has arisen once again to exact his revenge.