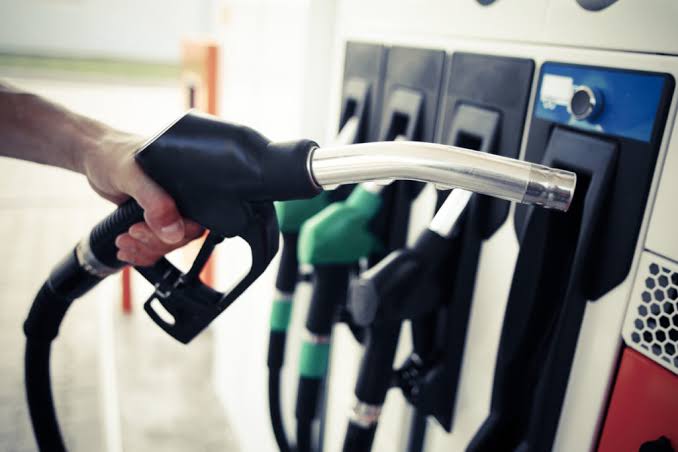 The landing cost of Premium Motor Spirit (petrol) imported into Nigeria has jumped to N216.31 per litre on the back of the recent increase in global oil prices and the depreciation of the naira against the dollar.

The Petroleum Products Pricing Regulatory Agency had in March released a pricing template that indicated the guiding prices for the month.

The template, which showed that petrol pump price was expected to range from N209.61 to N212.61 per litre, was greeted with widespread public outcry and was later deleted by the agency from its website.

The pump price of petrol has remained at between N162 and N165 per litre at many filling stations in Lagos since December.

The template, which was based on an average oil price of $62.22 per barrel for February and an exchange rate of N403.80 to a dollar, showed that the landing cost of petrol was N189.61 per litre.

The price of crude oil, which accounts for a large chunk of the final cost of petrol, closed at $65.98 per barrel last week. It stood at $66.41 per barrel as of 7:09pm Nigerian time on Tuesday.

The Group Managing Director, Nigerian National Petroleum Corporation, Mele Kyari, said on March 25 that with the current market situation, the actual price of petrol could have been anywhere between N211 and N234 per litre.

He said the Federal Government was subsidising petrol with about N100bn to N120bn monthly (N3.3bn-N4bn daily) as it was being sold for N162 per litre.

Based on the PPPRA template, the expected pump price of the product stood at N239.31 per litre as of April 16.

With daily petrol consumption put at about 60 million litres by the NNPC and a subsidy of N77.31 per litre, daily subsidy amounts to N4.64bn.

The NNPC, which has been the sole importer of petrol into the country in recent years, is still being relied upon by marketers for the supply of the product despite the deregulation of the downstream petroleum sector.

There were widespread petrol queues in Abuja and parts of Niger and Nasarawa states on Tuesday, as marketers of the product attributed the development to fears of possible price hike among, other concerns.

Also, hundreds of black marketers who sold the commodity in jerrycans resumed business in some of the affected locations on Monday.