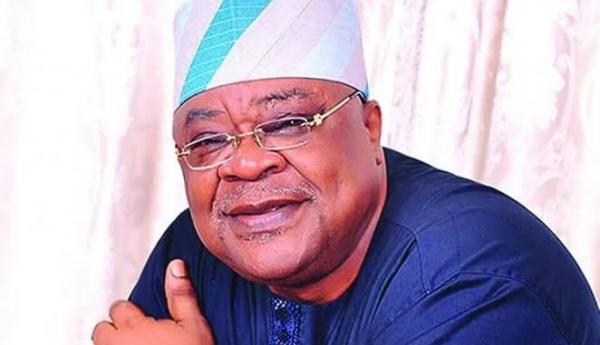 Former Governor of Oyo State, Alao Akala has celebrated his 71st birthday in grand style, as dignitaries across the world stormed the birthday party.

Alao Akala also use the opportunity to unite the aggrieved people in the state.

Speaking at the Ogbomoso born birthday party, the aggrieved members noted that they don’t celebrate the former governor because of he was perceived to be one sided.

They however promised to go back to the days the Ogbmosho and Oyo is always united to fight one course.

The aggrieved members Al’s pledged their loyalty to the former governor.

Present at the party were Segun Alaroye, Segun Akinyemi Aka Obama ,Kayode Adebayo and host of many others.