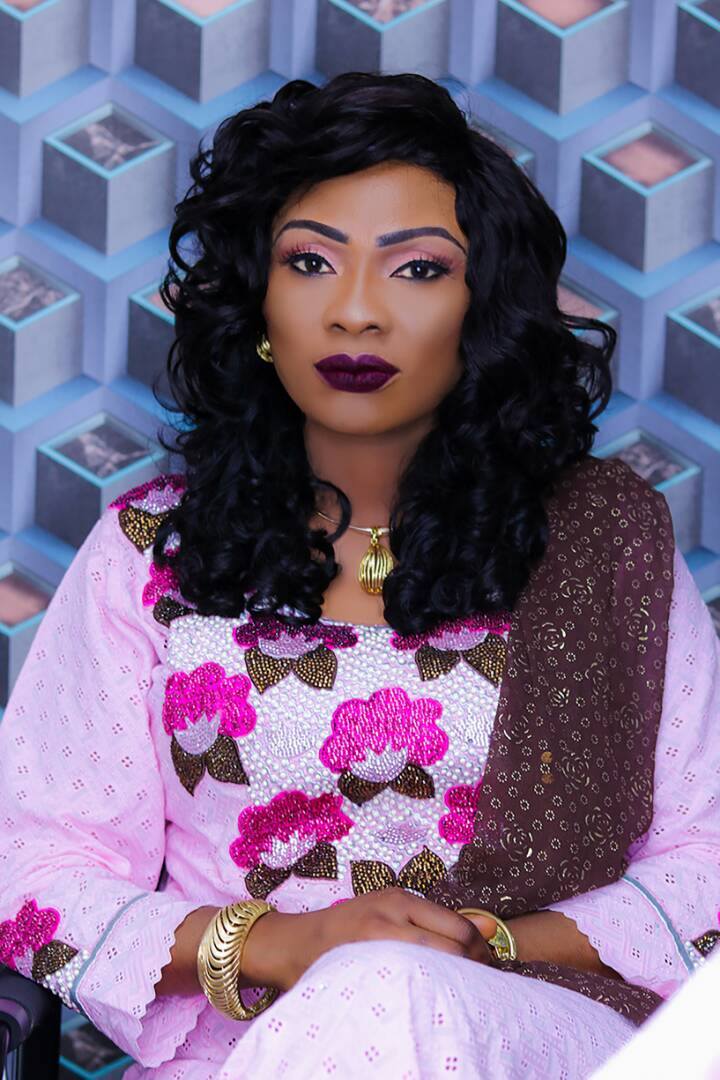 It was not good news to members of the leading opposition party in Osun State, the PDP and many indeed got worried about the future of the party.

A popular female politician in the  state,   Hon Funmi Olasehinde-Mustapha  penultimate Wednesday  declared that she was no longer a member of the party.

Olasehinde in a statement announcing decision to resign membership of the PDP complained about  intra-party conflict in the state chapter of the party.

‘I greet the elders, leaders, and members of our great party, PDP.

Sure, everyone was aware of my role in ensuring that differences between members of the party get resolved and also, my role in solidifying the party in becoming victorious at future elections.

It is unfortunate  that all efforts of elders, leaders and members of PDP have not yielded positive results as we gradually move towards the 2022 governorship election in the state.

For this reason, I humbly announce my exit from the PDP fold.

Though, painful to my marrow and  hurtful! but I  had to arrive at the  need for myself and several others to move on for the sake of progress.

By my understanding, leaders  must not encourage stagnancy.

Leaders are meant to be dynamic, ensure movement for progress, lead  aright, and  ever discourage stagnancy to avoid  negative effect  on growth of followers and the society

I wish the PDP well, and I pray we meet again in the nearest future if God permits.

Bye for now’ she had submitted last week Wednesday.

Hon Funmilayo, however, later told Global Excellence that she has left the PDP but yet to join any other political party.

She also clarified that she has not given consideration to the idea of retiring from politics.

‘I have left the PDP and I am consulting and I will announce my new political party soon , God will  steer me  to the right path’ she said.