His Royal Majesty, Oba Yisa Adeniyi Olusola Olaniyan, the Onipokia Of Ipokia Kingdom, has been honoured, as the “most influential king of the year’.

The highly revered monarch, a permanent member of the Ogun state council of Obas, received the “The most Influential King” of the Year award, at the Golden Star Award 2021, held on Sunday the 20th of June, for his contribution to the entertainment industry and community services in general, in the presence of his Queen, Olori Folashade Olaniyan, at Excellence Hotel, Ogba, Lagos, Nigeria. 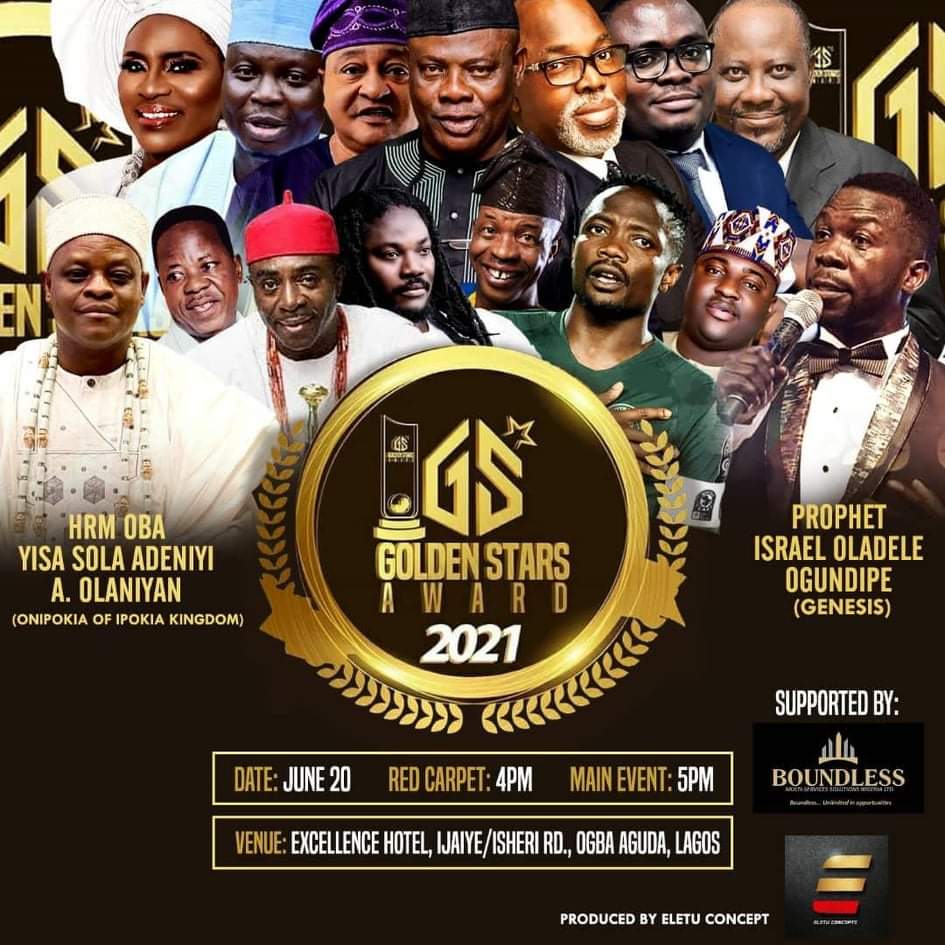 Oba Yisa Olaniyan, the Onipokia Of Ipokia Kingdom, is the founder/Chairman of Afro-Heritage Entertainment Company, a USA based entertainment outfit, organisers of the prestigious Afro-Heritage Broadcasting and Entertainment Award, which has honoured several African music, movie, media and entertainment stars across the continent. Promoting African culture and tradition both local and in diaspora. 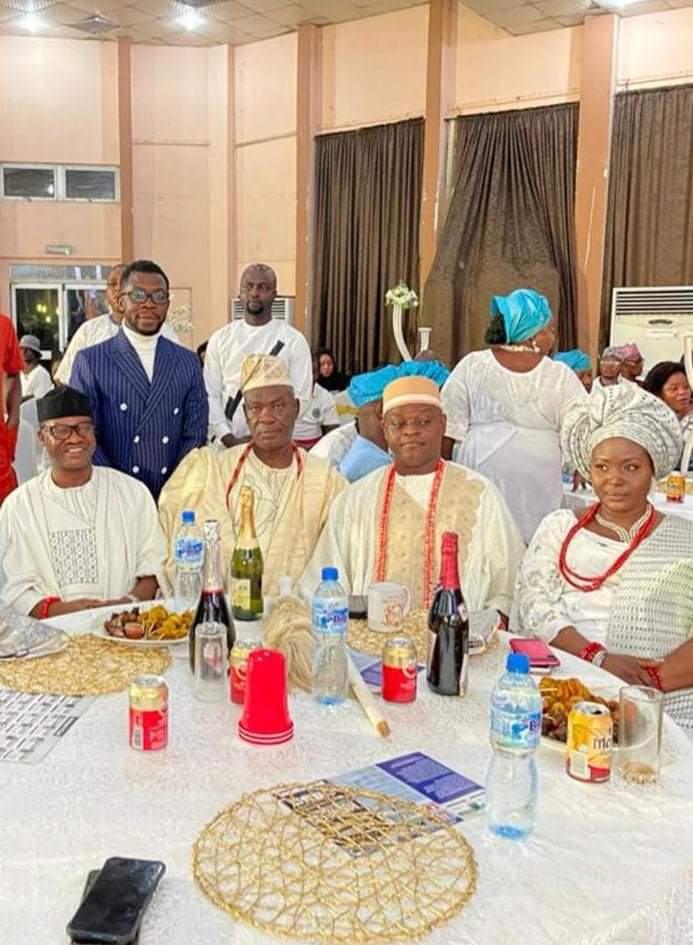