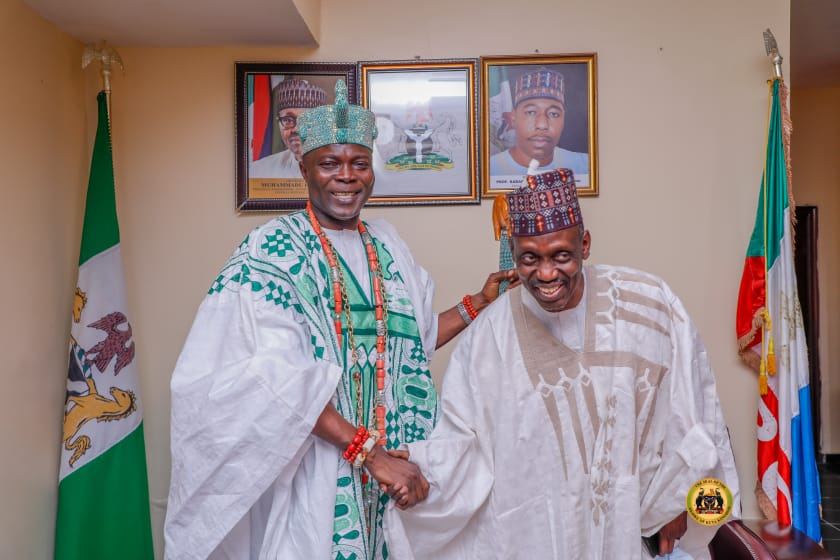 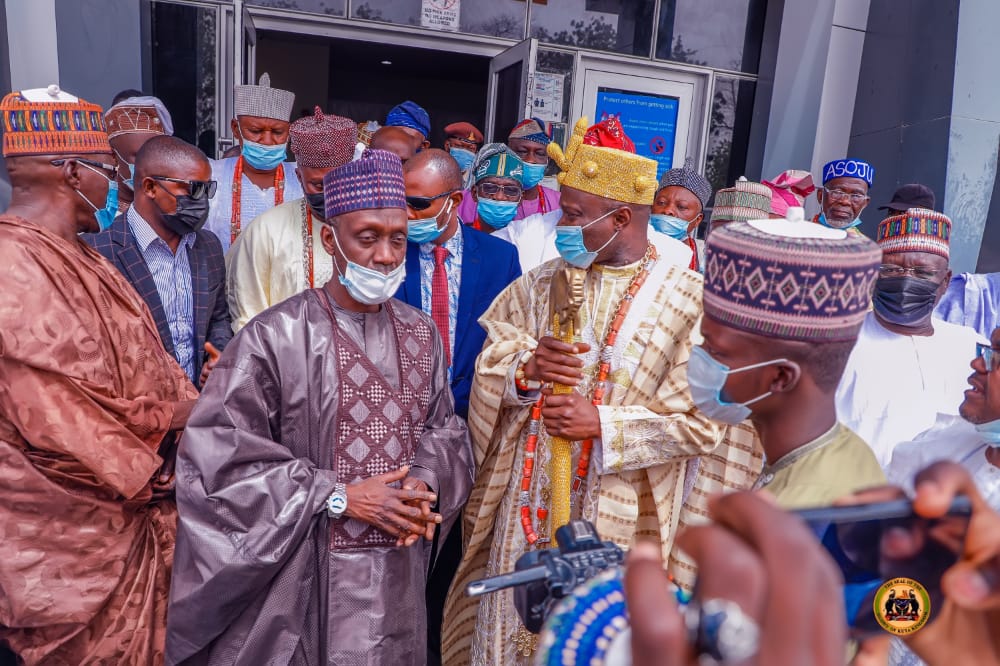 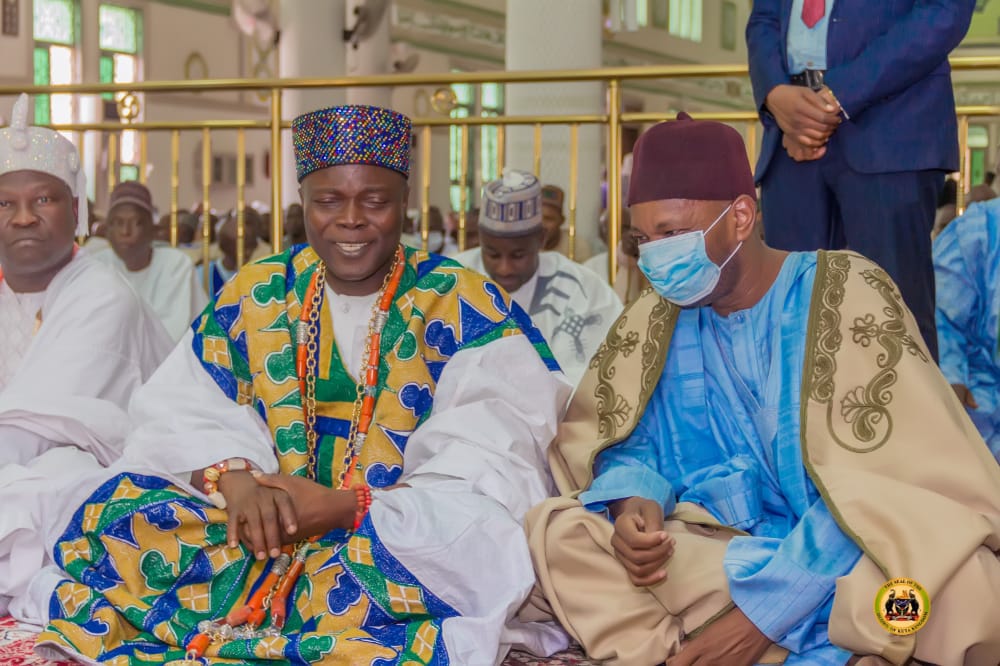 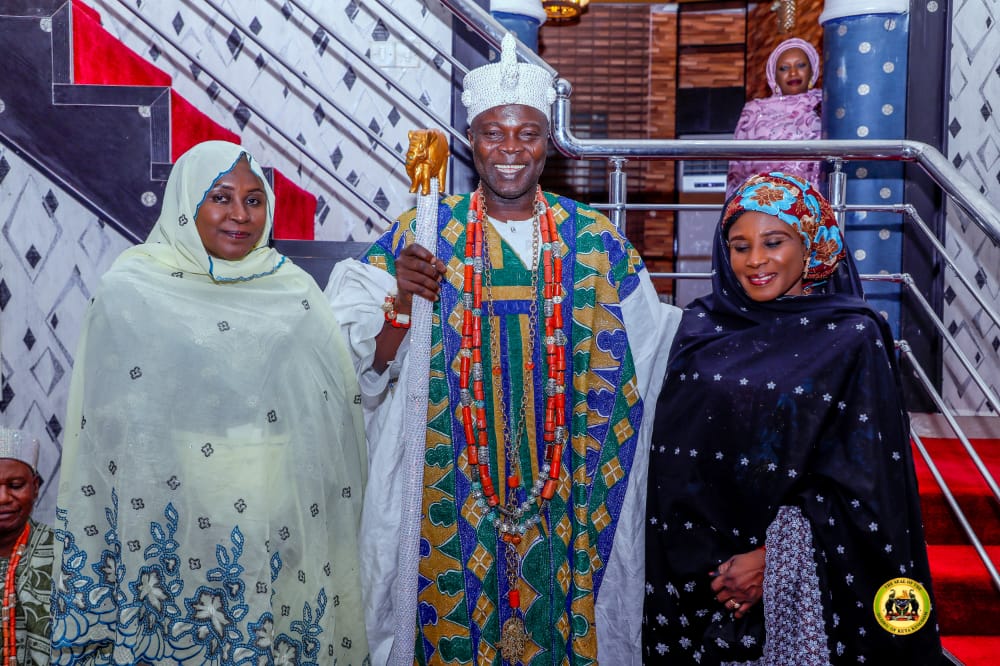 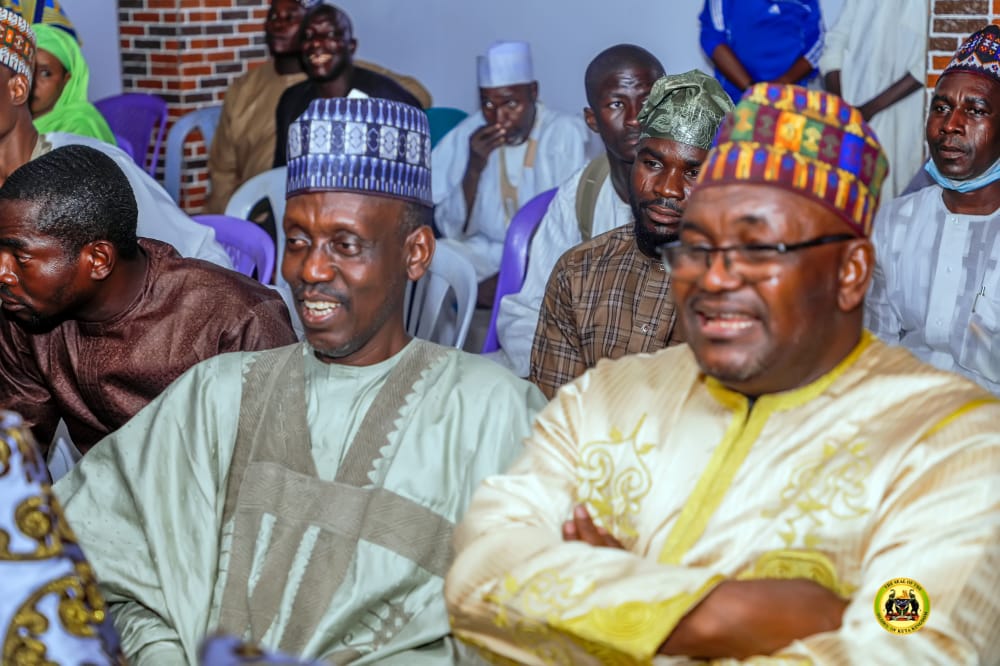 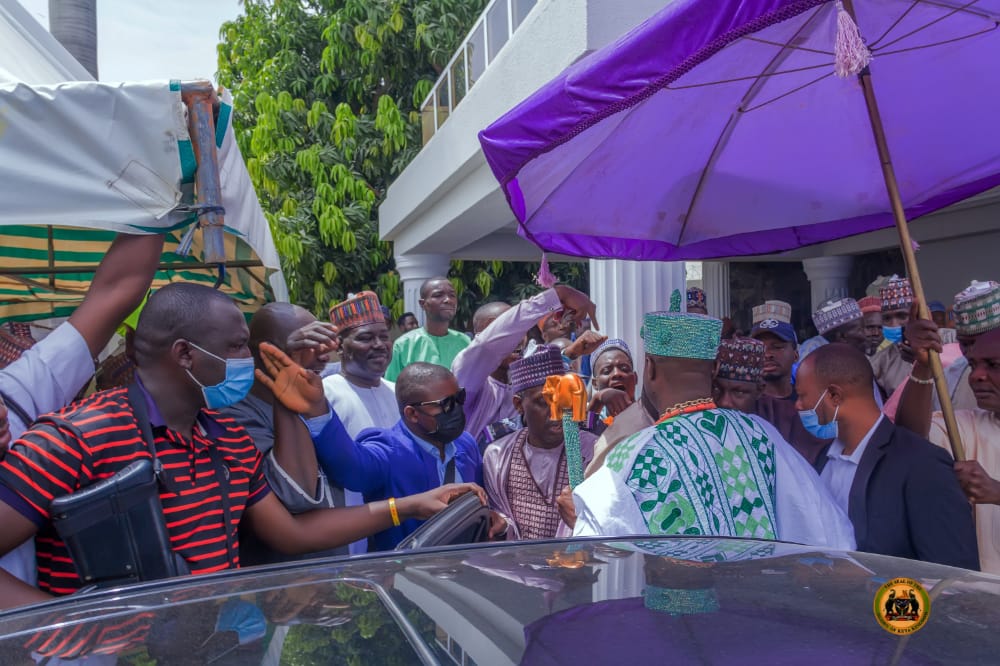 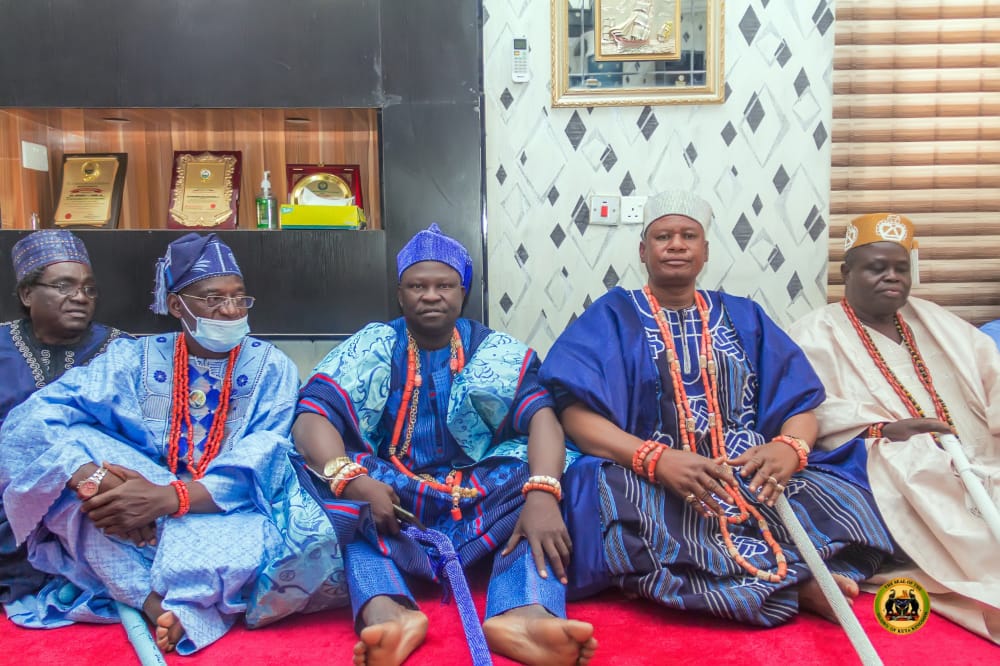 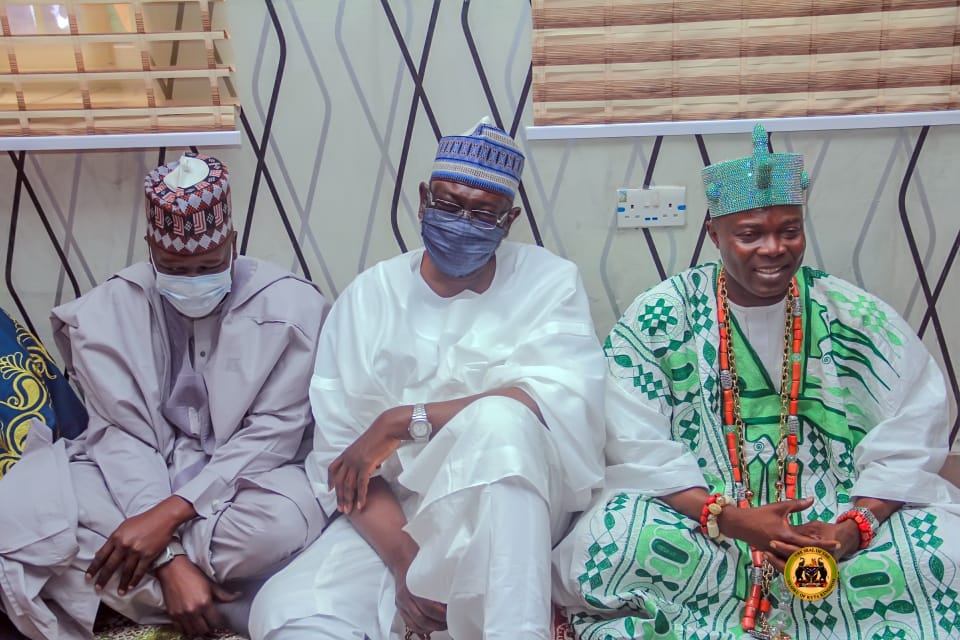 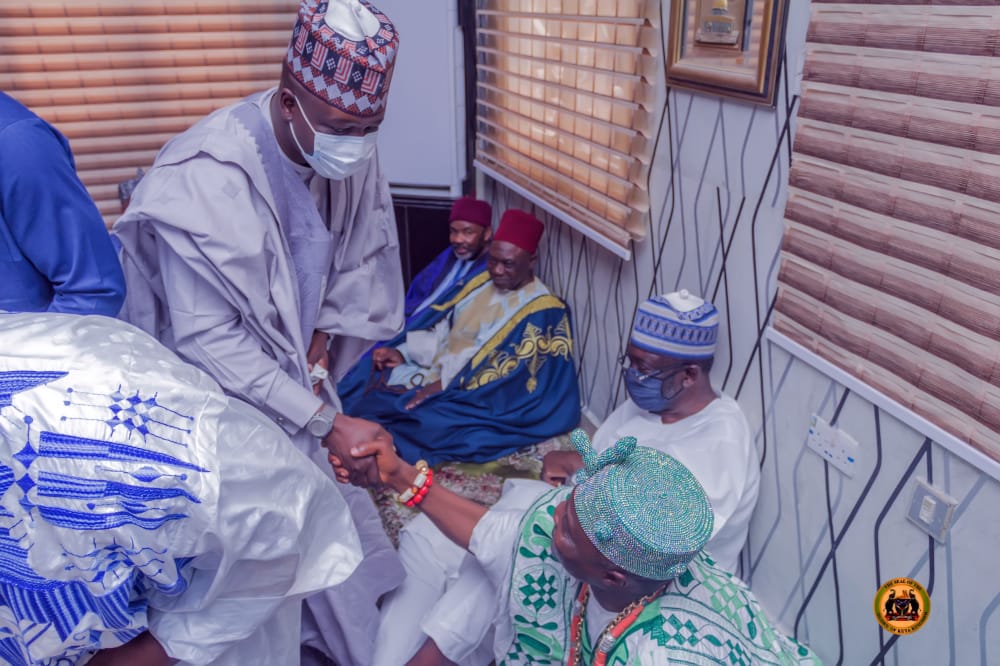 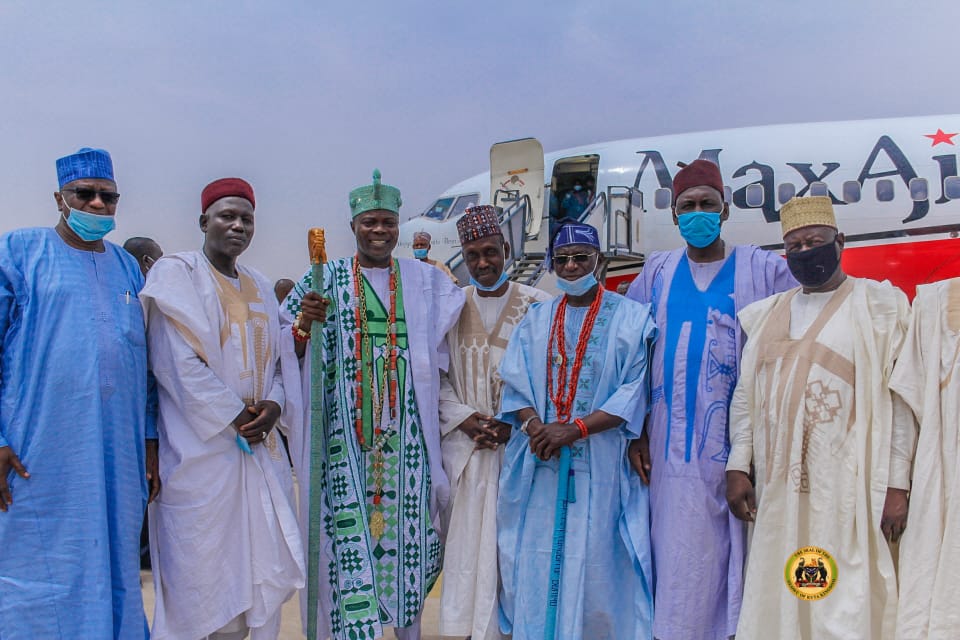 Characteristics of a true friend who shows up for his friend in any circumstance, Oba Makama reportedly moved from Osun State with a large entourage of fellow traditional rulers and other eminent personalities to Borno State to show solidarity with Engr. Wanori, the incumbent commissioner for special duties and intergovernmental in Borno State, whom he has known for twenty five years. 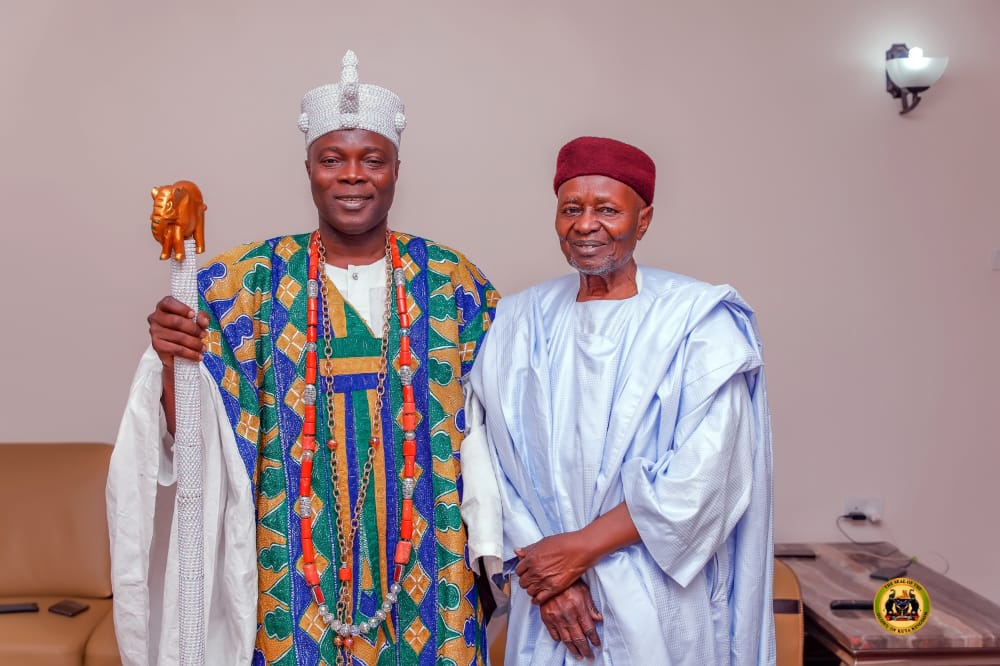 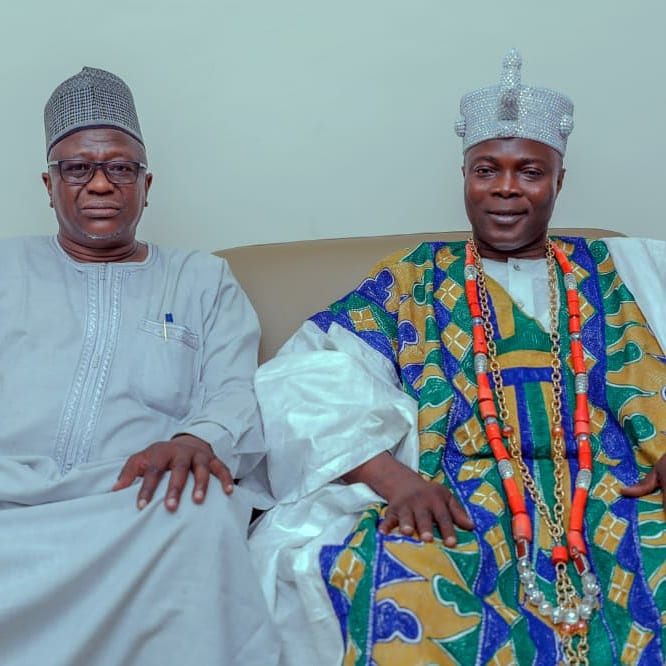 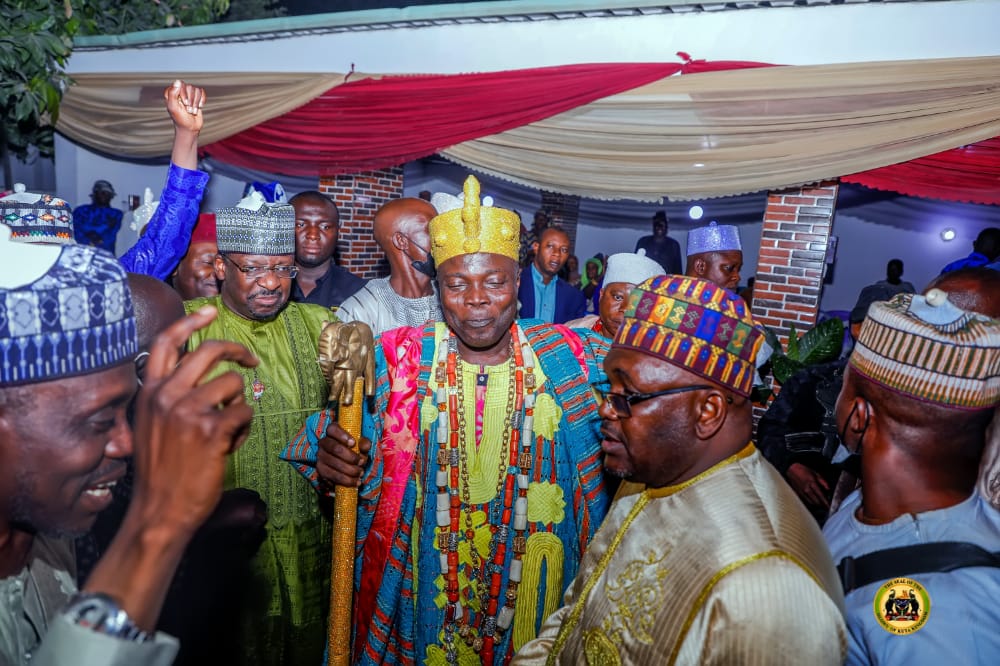 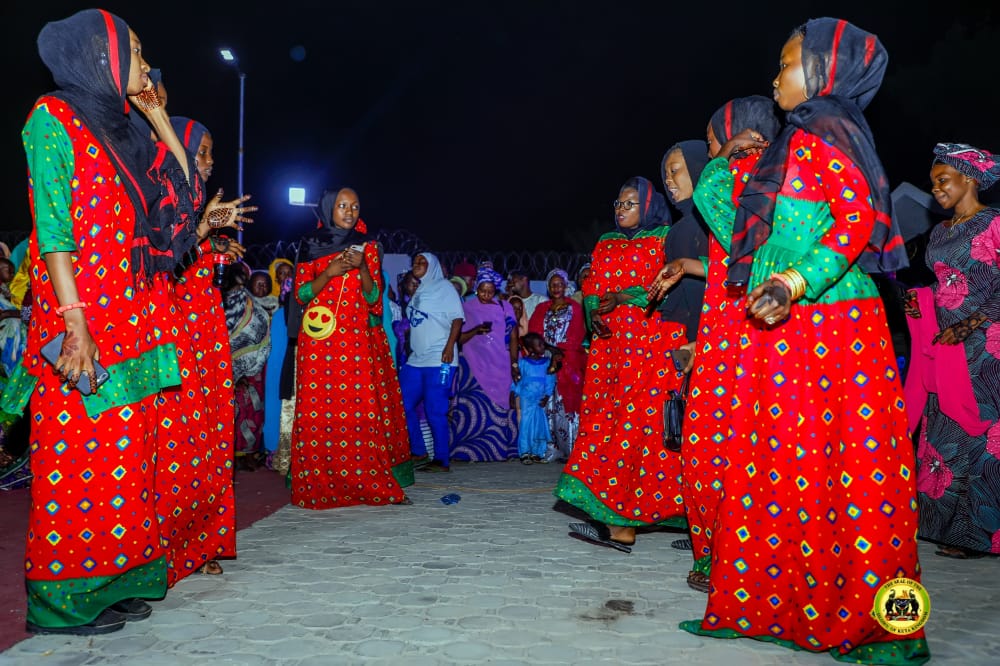 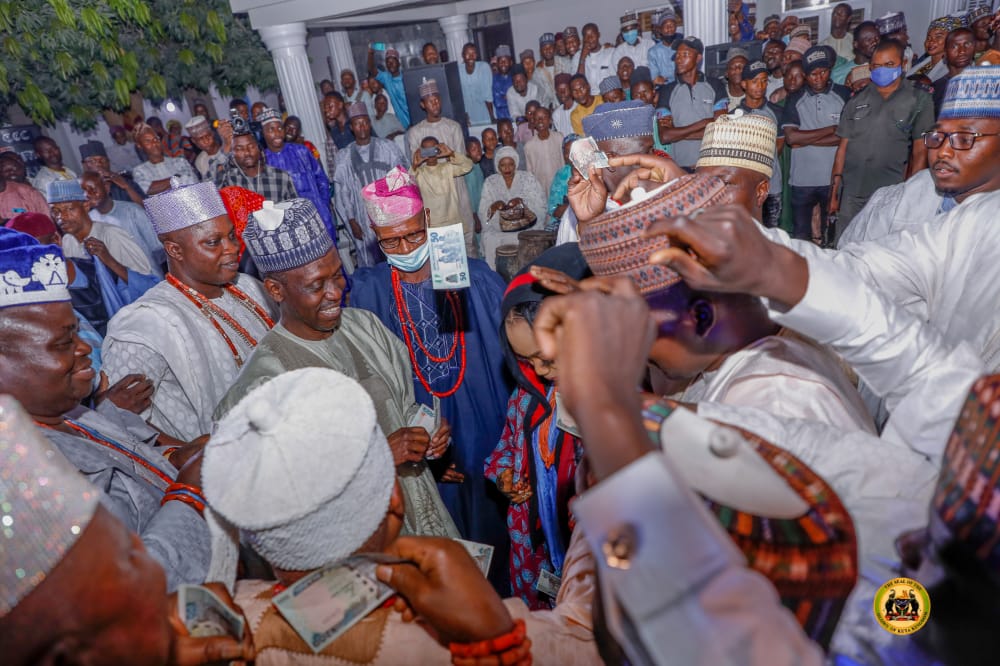 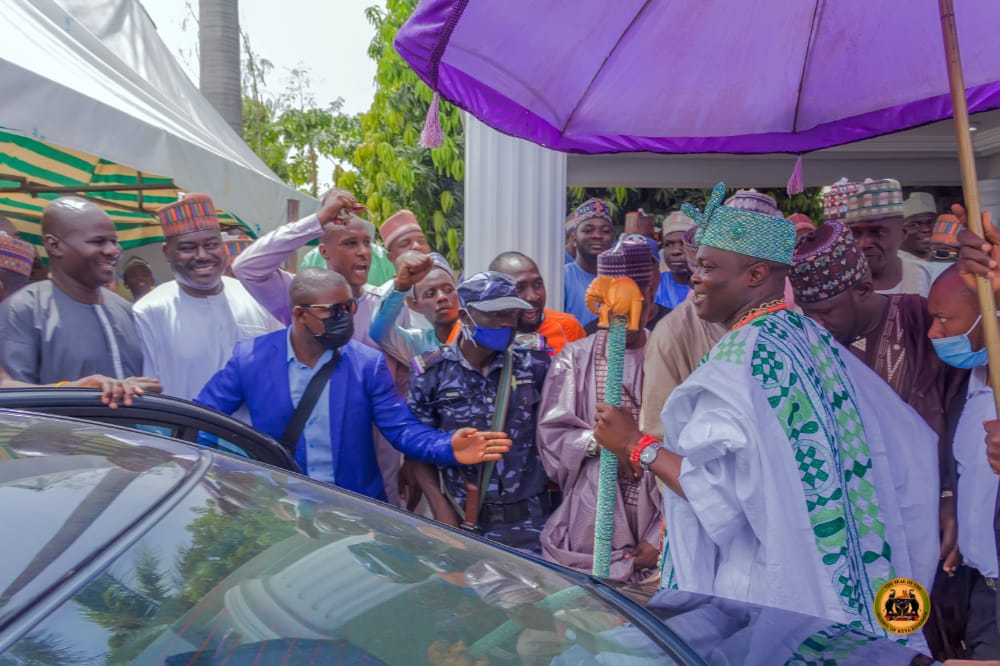 At the superlative wedding Fatiha which held at the Wanoris residence at Ambassador Yusufari Street, New GRA, Bama Road, Maiduguri, and attended by state officials and top dignitaries from the state, Oba Makama had the honour to flaunt the true values of friendship as Father of the Day.

For those that graced the grand event, Aisha Wanori’s wedding was much more than the celebration of joining the lives of two people into one. It was an all-out affair full of bright colours, fun, music and native traditions. 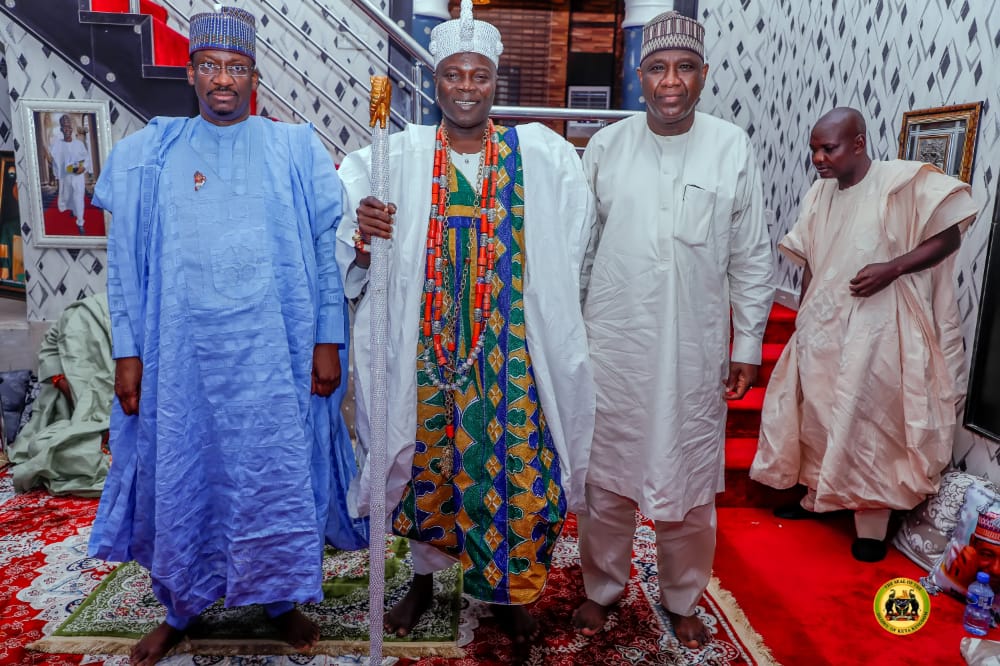 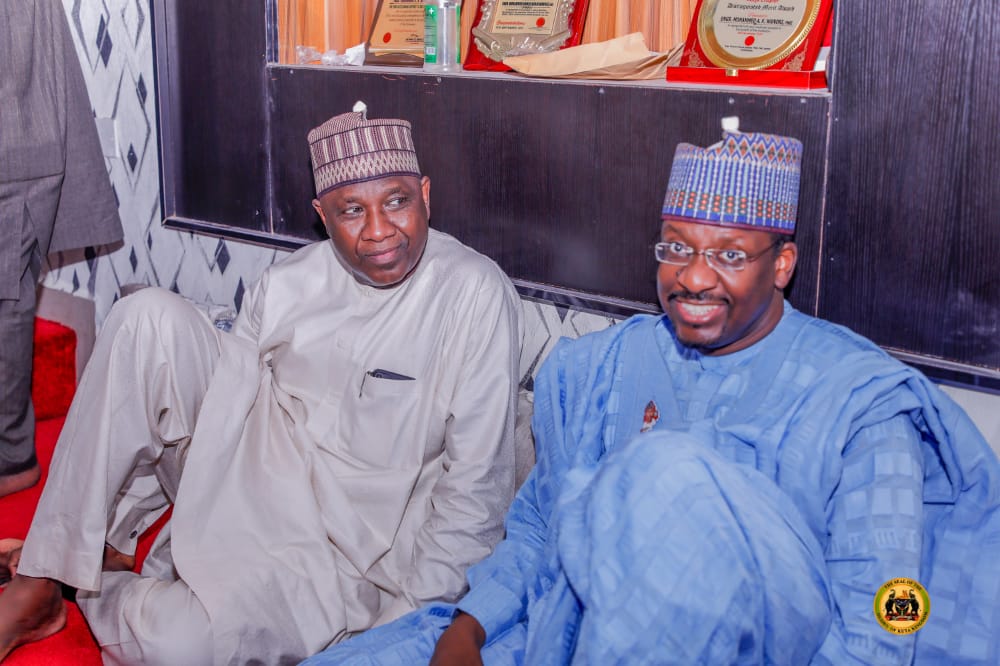 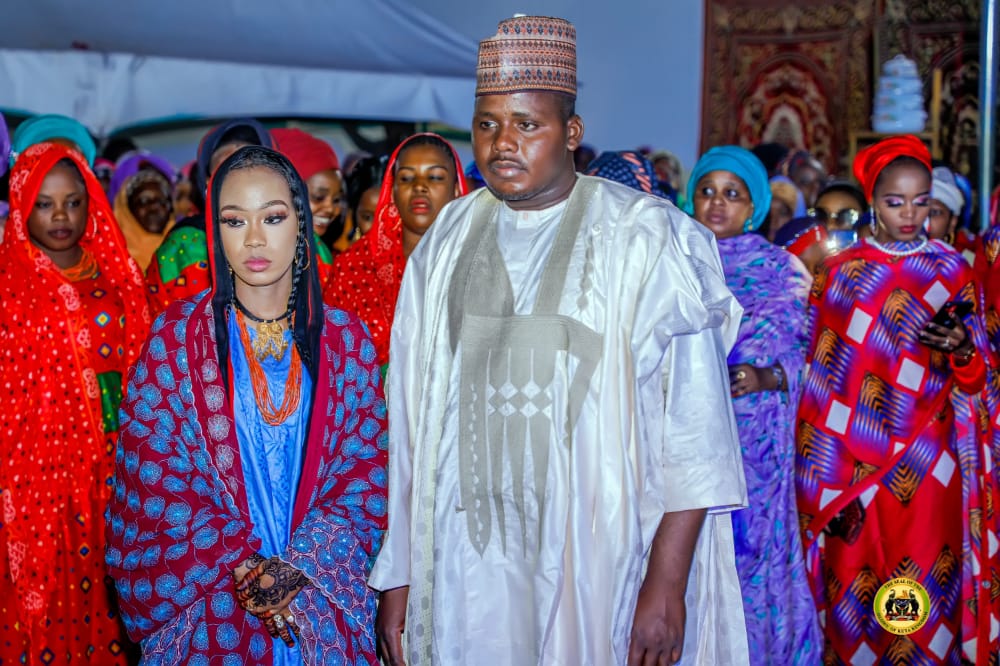 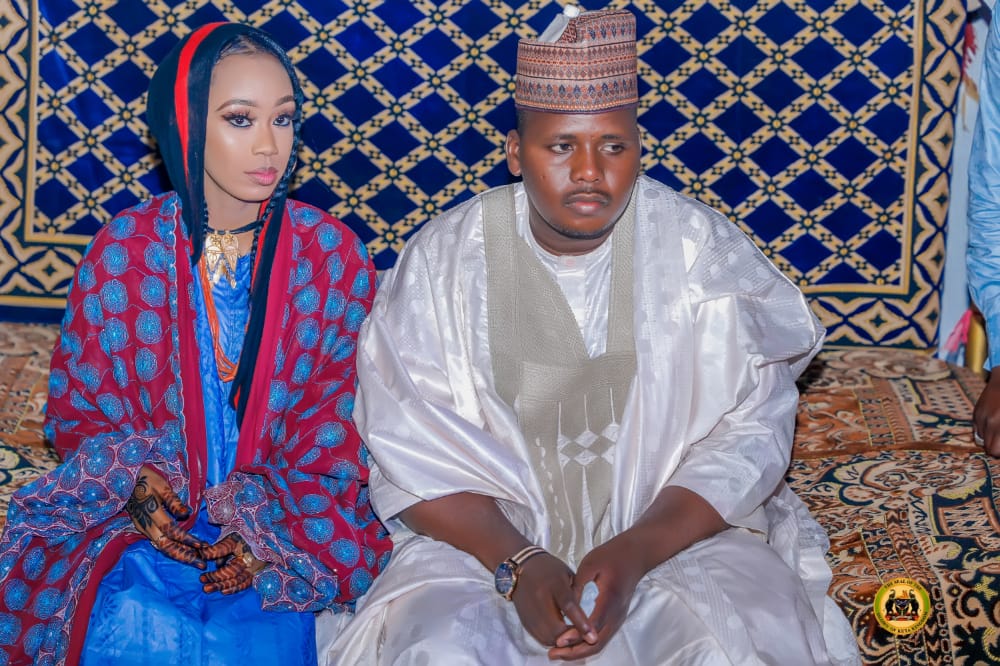 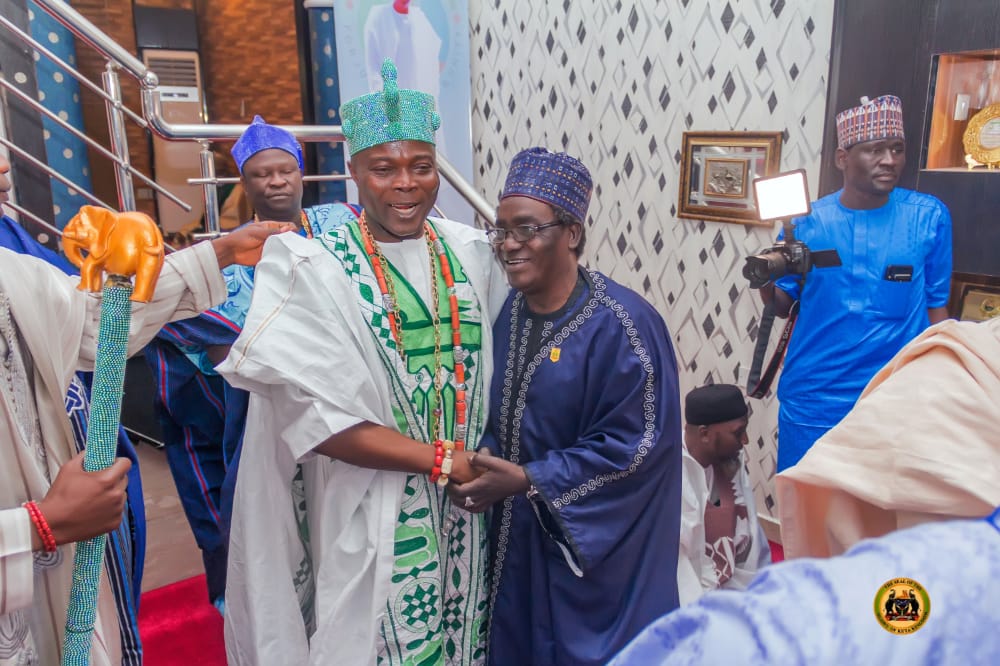 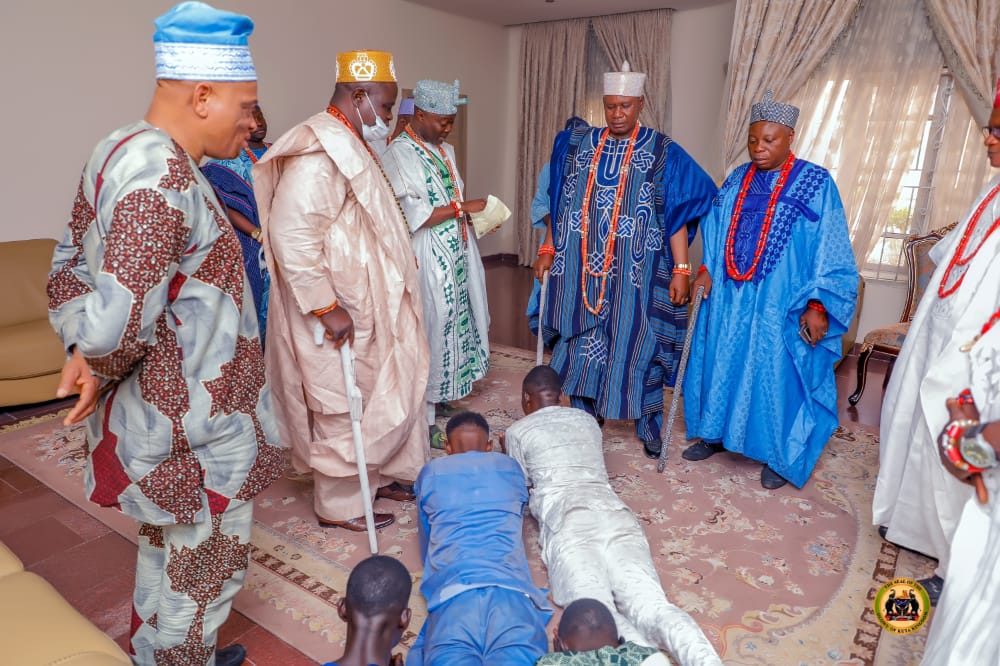 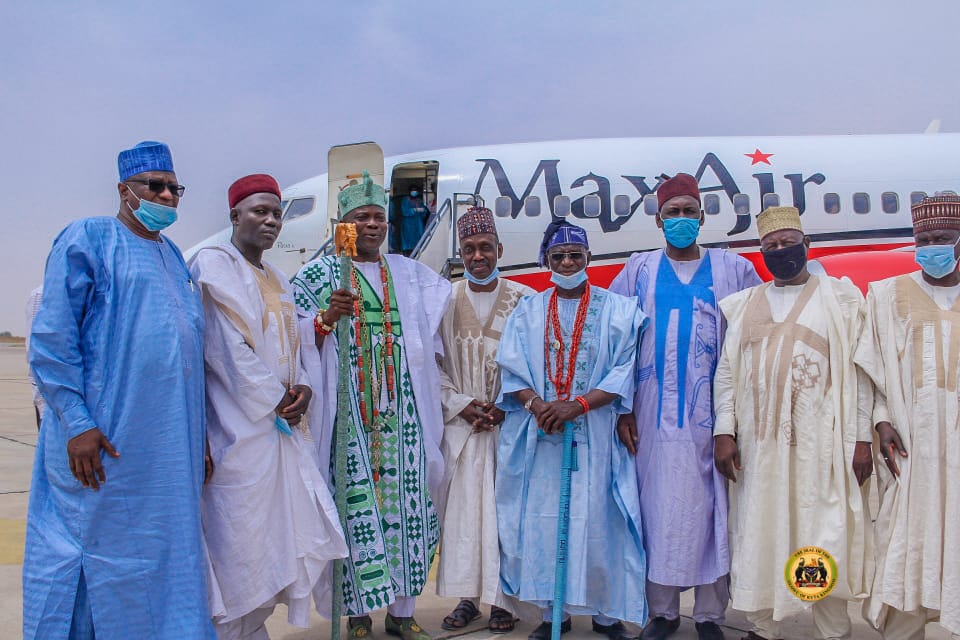 The first day, Wednesday 17th of March 2021 witnessed the traditional ceremony tagged ‘Kanuri Day’ at the family’s residence. A special ‘Mother’s Day’ celebration was marked for the couple on Day-Two, Thursday 18th at the ElKanemi Hall, University of Maiduguri campus. The traditional ‘Nalle & Wushe Wushe’ festivity was held on Day-Three, Friday 19th, followed by a reception organized by the Wanoris in honour of the visiting Oba Makama and his royal entourage.

For Aisha, the Wanoris reportedly went to lengths to make sure their cultural heritage was represented beautifully, while also making sure the graceful event felt intimate and personal for every guest.