After several years of lacking portable water, a borehole project has been donated by the Toyin Amuzu Foundation, to the people of Oke-Itoku community, in Abeokuta South Local Government area of Ogun State. 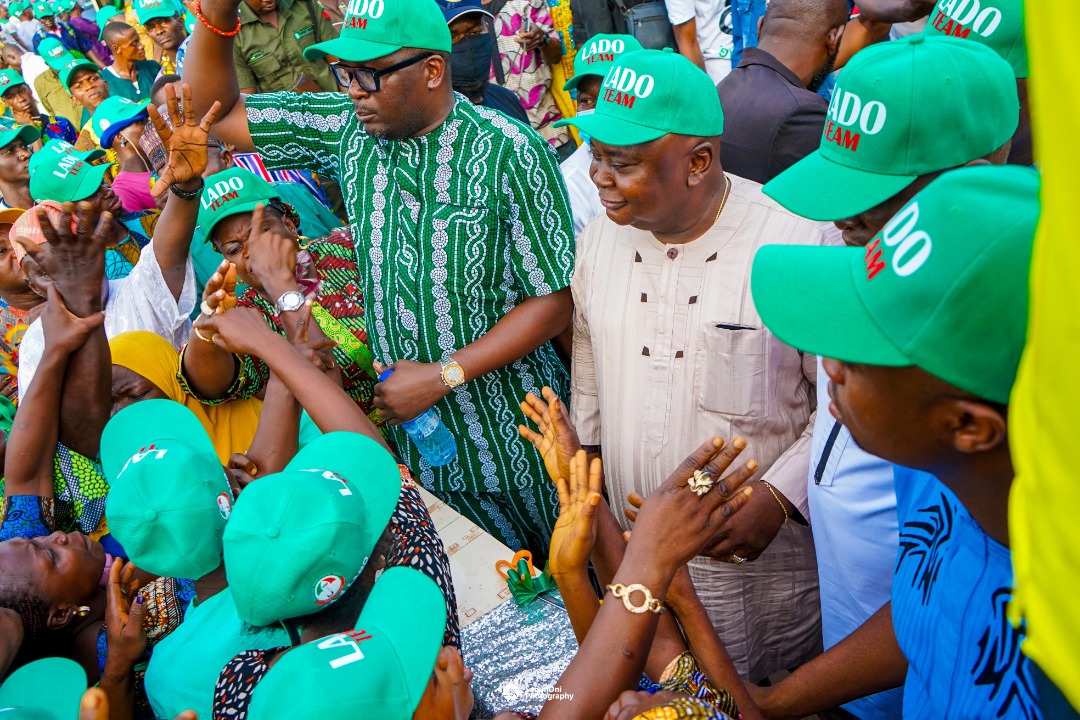 The water project which was commissioned for use, by a former member of the House of Representatives, Chief Oladipupo Adebutu, came as a succour to the Oke-Itoku people who trooped out in large number to thank the donor of the project for coming to their aid.

Talking to residents of the Community who were in high spirits and jubilation, Chief Adebutu urged them to note those who have special and genuine interests in the people.

He said the Toyin Amuzu Foundation with its service oriented programmes have been putting smiles on the faces of the people by reducing the hardship faced where the government has failed to create solution.

Chief Adebutu who is also the Lisa Aje Egbaland urged the Community Development Association of Oke-Itoku and the motor Spare Part/ Tyre market to protect the water project adequately.

The Founder and Chairman of the Foundation, Chief Toyin Amuzu popularly called TA , said the donation was to reduce the pains and agony the Oke-Itoku people go through in the search for water, a basic need which should be readily available for all.

He assured that the Toyin Amuzu Foundation will continue to do its own quota to make life better for the people.

A resident of the community Alhaji Aliu Fadipe who said the area had suffered non-availability of water for too long thanked the donor for the magnanimity.

The Toyin Amuzu Foundation had provided similar water projects to five other communities in Abeokuta, which included Kuto, Igbehin, Kugba and Oke-Ijeun areas.

Foundation Reaches Out To 200 Less Privileged In Ogun

How Chrisland School is Grooming the Future African Leaders