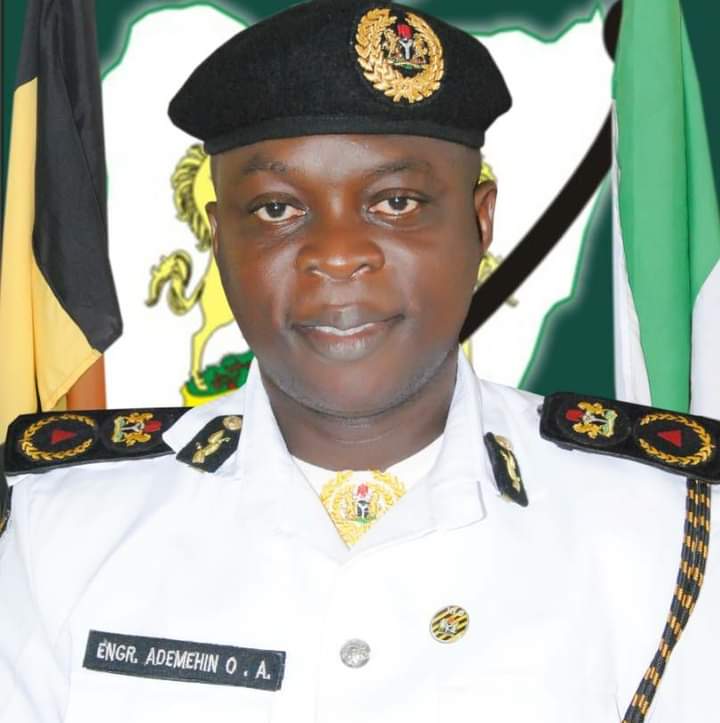 The Vehicle Inspection Offices in Ogun state have continued to witness great turn-around, as some of the offices has been again given a facelift in order to meet up with accredited international standard.

VIO Ogun, a directorate under the Ministry of Transportation in the state is led by Engr. Ademehin Olugboyega, a transportation and safety expert.

Information has it that the vehicle inspection directorate recently upgraded three of their major stations in each of the three senatorial districts in the state. The repositioning exercises according to sources was in a bid to improve on vehicle safety, efficient performance and effective service delivery.

It was further gathered that some state-of-the-art equipment have also been acquired, to fortify the computerized inspection centers for vehicle inspection in the state.

Motorists have therefore been charged to drive safely especially during the Ramadan month.