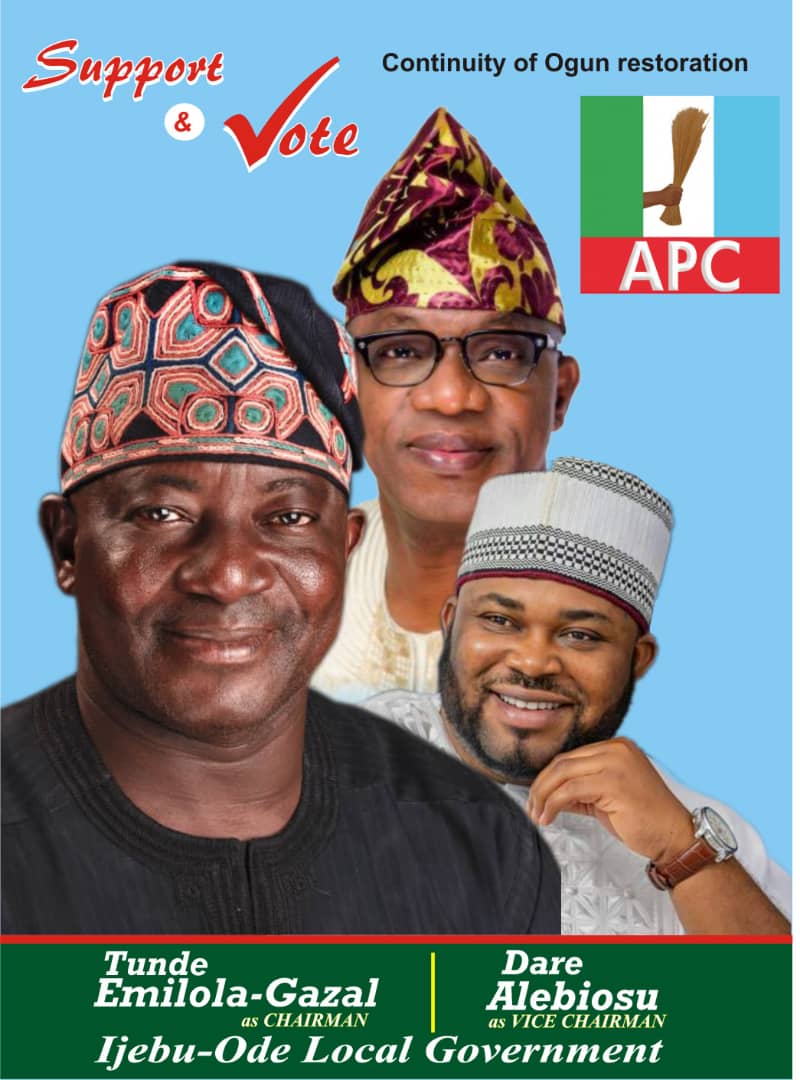 The Ogun State Governor, Prince Dapo Abiodun, shall flag off the campaign of the Ijebu-Ode chapter of the All progressive Congress for the forthcoming Local government elections on Thursday, 15 July, 202. The event shall hold at Oyingbo, the Ijebu-Ode city centre.

Notable members of the party, including members of the State and National Assemblies, as well as all state appointees, are expected to grace the event.

This was disclosed by the Chairman of the Media and Publicity Committee of the APC Ijebu Ode LG campaign Committee, Mr Sulaimon Oduwole. 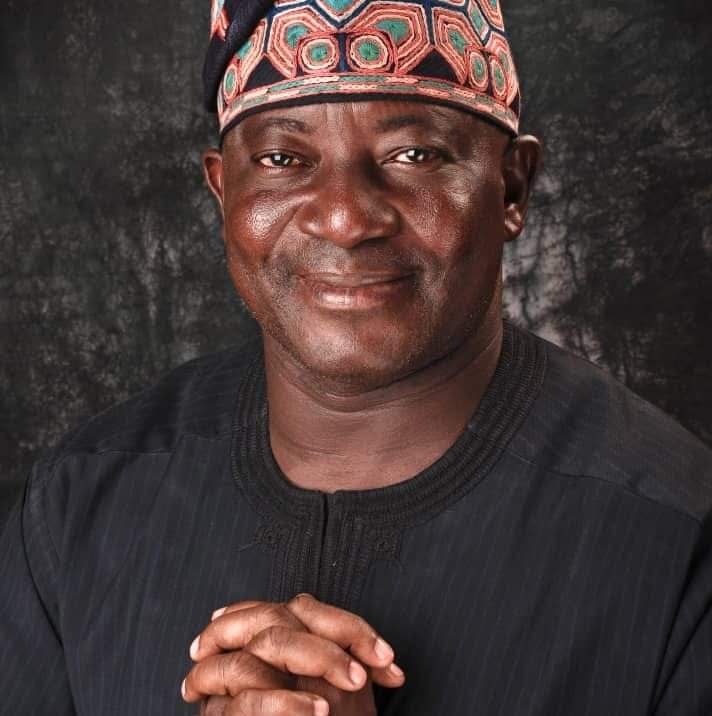 The Ijebu-Ode Local Government Chapter of the All Progressives Congress (APC) had earlier set up a campaign committee for the forthcoming Local government election in the State.

Oduwole added that the party had also set up Ward Mobilisation Committees for the eleven wards in the local Government in preparation for the election, which is scheduled to hold on Saturday, July 24.

The campaign Committee is headed by Chief O. B. Okuboyejo, the Chairman of the Governor’s Advisory Council, while Otunba Wale Jubril and Comrade Niyi Quadri are the Director General (DG) and Secretary respectively.

Other Sub-Committees also set up include the Finance/ Budget, Contact and Mobilisation, Logistics, Media and Publicity, Entertainment, Security and Medical.

“I Will Touch More Lives In Ijebu Land” …Kenny Bello