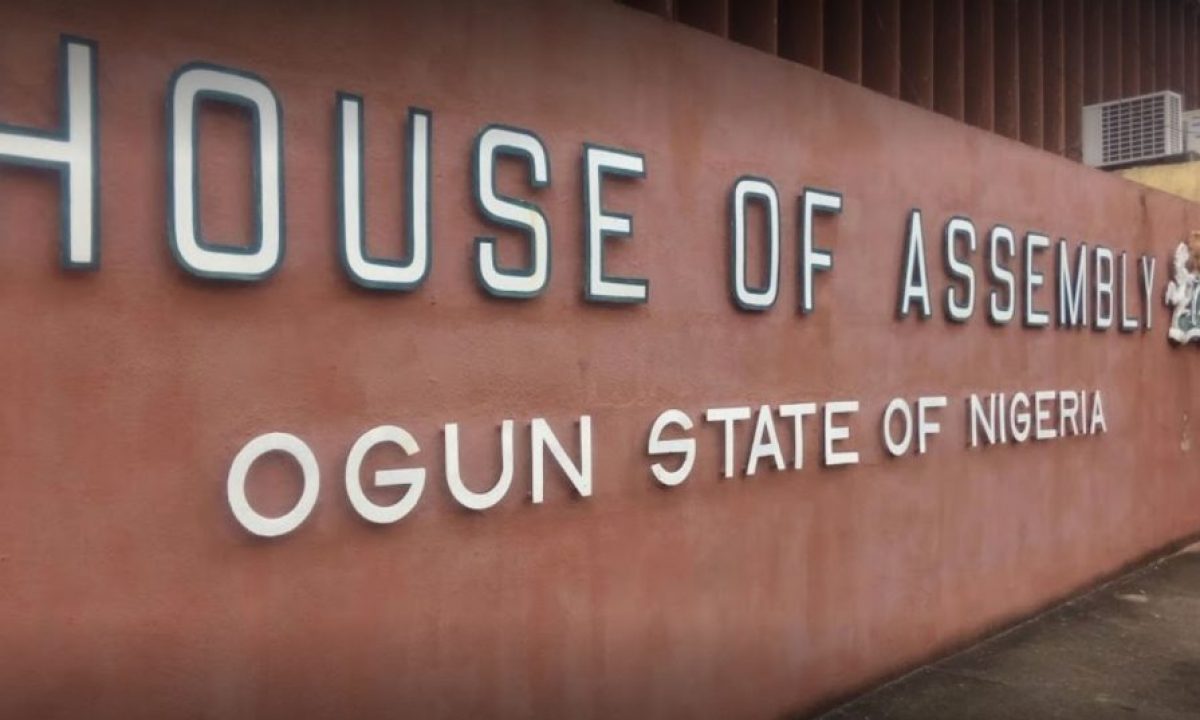 The Ogun State House of Assembly has passed a resolution directing the Director-General, Bureau of Lands and Survey to direct Surveyor-General to immediately commence the execution of the proper delineation of the excised Ake village, via Olokuta in Abeokuta as ordered  by the Otunba Gbenga Daniel’s administration in the excision letter issued on the 11th February, 2011 to the Baale-in-Council of Ake Village.

The passage of the Assembly’s resolution followed the presentation of the report of the House Committee on Justice, Ethics and Public Petitions chaired by Hon. Solomon Osho, who later moved the motion for its adoption, seconded by the Damilola Soneye and supported by the whole House through a voice vote.

The Assembly equally recommended that the DG, Lands and Survey report back to the House immediately when formal action had been taken accordingly, stating that a Truth Finding Commission set up by the previous administration had recommended a review of the excision while no evidence of any review or appeal of the excision letter existed till date.

The resolution followed a petition received by the Assembly dated August 9th 2021 from Olusegun Adeniyi & Co. written on behalf of Pastor Eze Ogbonnaya Eze, Mr. Samuel Ogundairo and Destiny Recovery Ministry International against the officials of the State Housing Corporation on allegation of trespass and abuse of office among others.

Upon the receipt of the petition, the House Committee invited the concerned parties to a meeting in which the House received recommendations that led to the passage of the resolution.