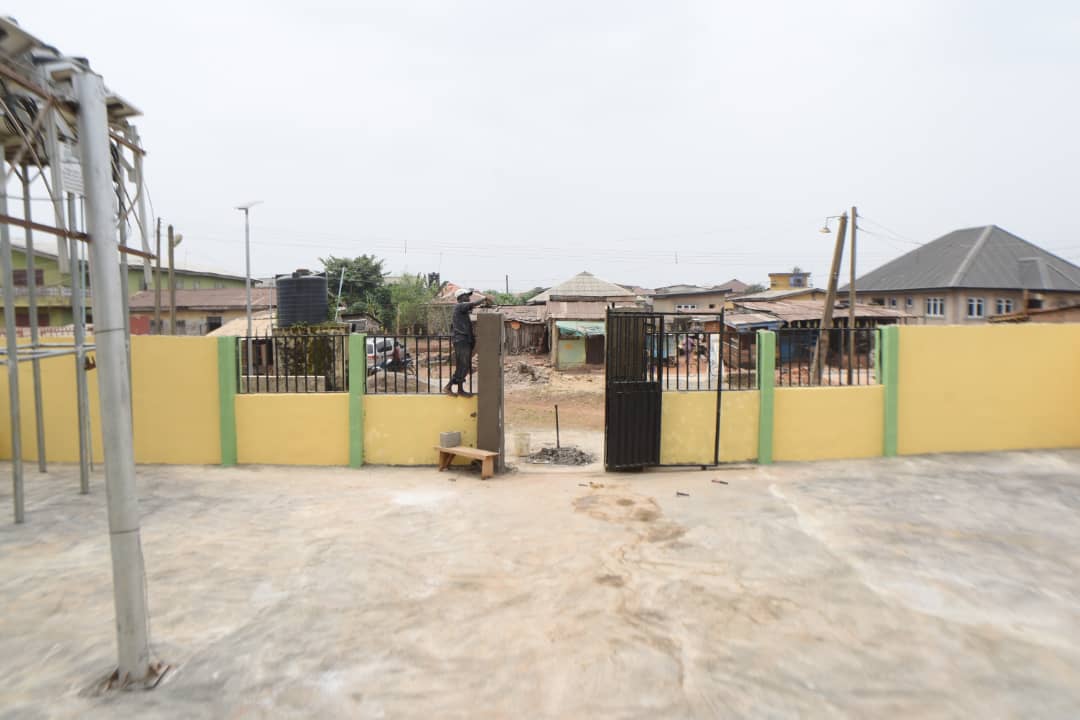 In the spirit of giving back to the community and in line with the vision behind the establishment of age-groups otherwise known as Regberegbe by the paramount ruler and Awujale of Ijebuland, HRM Oba Sikiru Kayode Adetona, one of the newest Regberegbes has put smiles on the faces of people of Isoku community and its neighbouring quarters.
The age-group comprising of male child of Ijebu extraction born between 1983, ’84 and ’85, few days back, completed the massive renovation of the health centre in Ijebu Ode local government area of the state.
Speaking to journalists on the development, Mayor Agbolade Tunde Arowolo, the Chairman Project Committee of the group said the assignment carried out formed part of the activities marking the one-year anniversary of the Regberegbe. 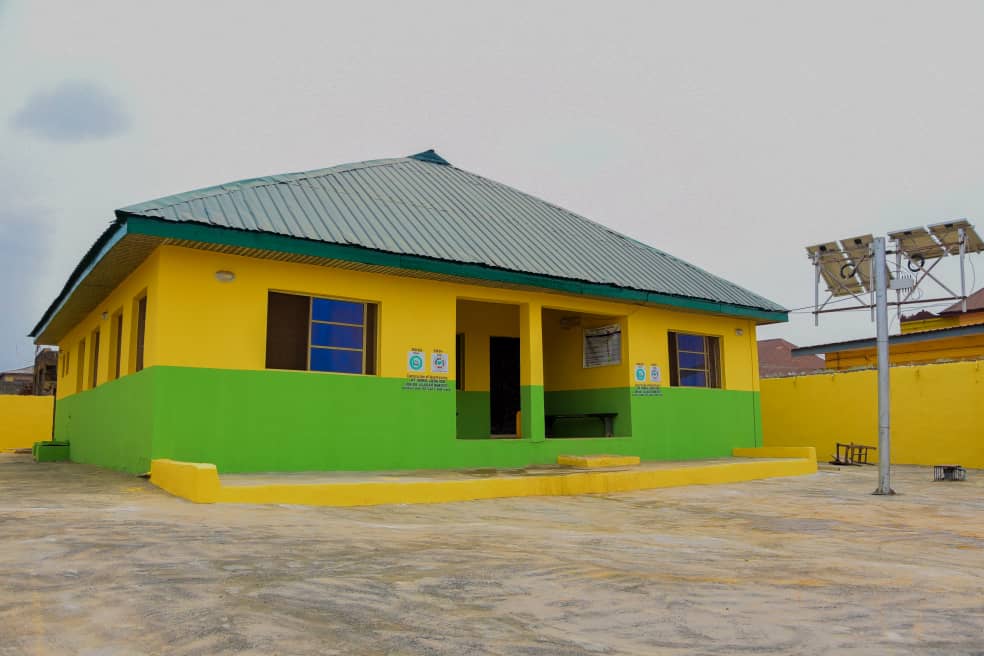 According to him, parts of the renovation include embarked upon include the reconstruction of the labour room, which now comes with a befitting toilet, construction of fence, flooring of the compound of the health centre as well as the installation of burglar proof.
The group is headed by Giwa Oluwaseye Yusuf, while Alhaji olukayode Bakre and Mrs Shakirat Adejoke Agbaje serve as the Baba Egbe and Iya Egbe respectively.