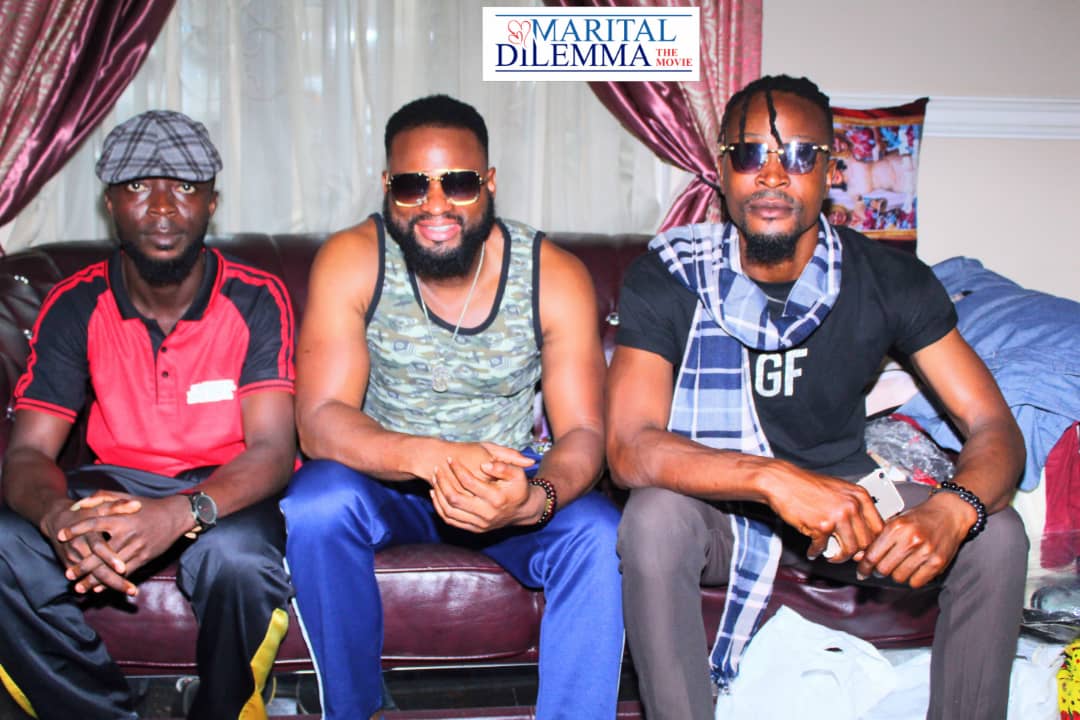 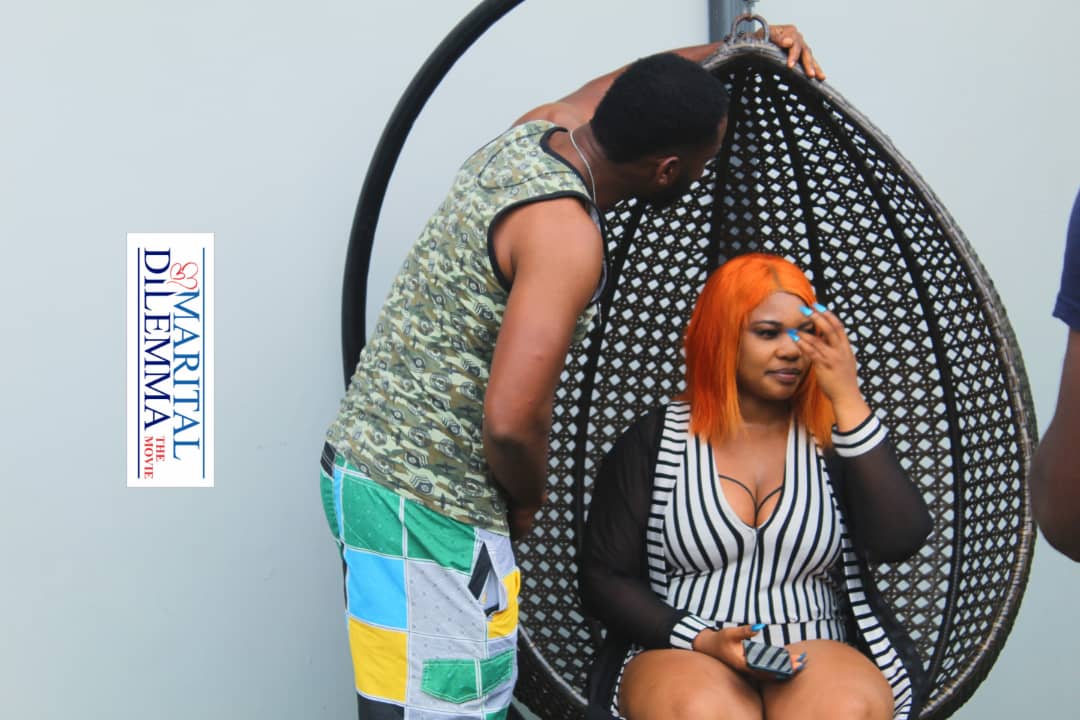 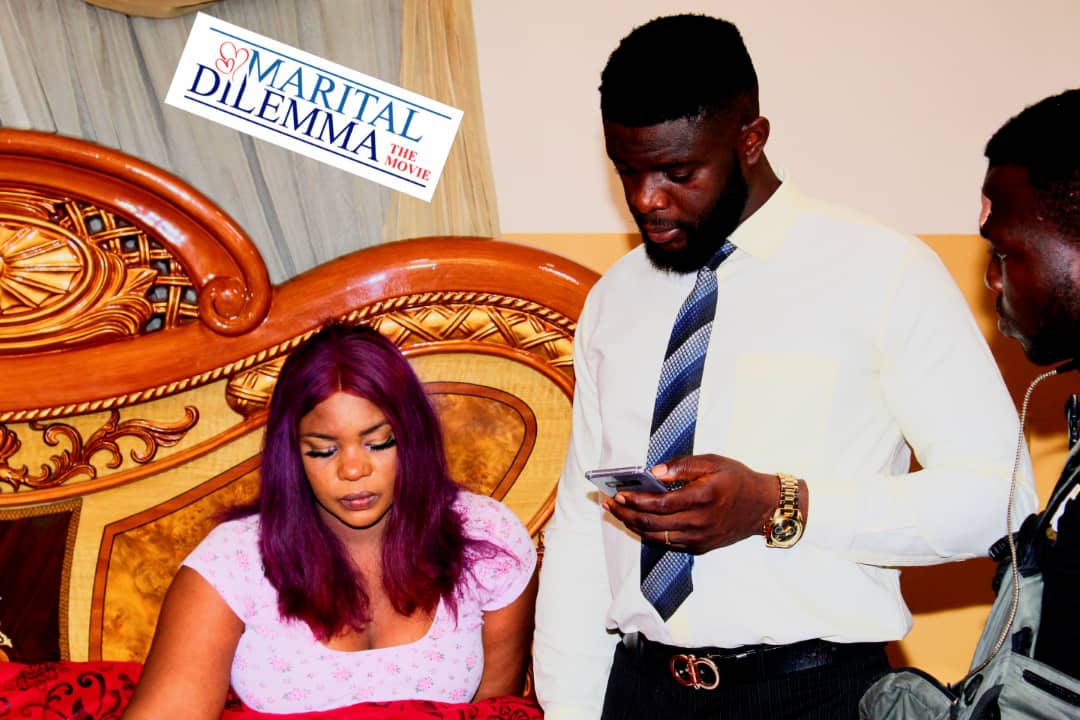 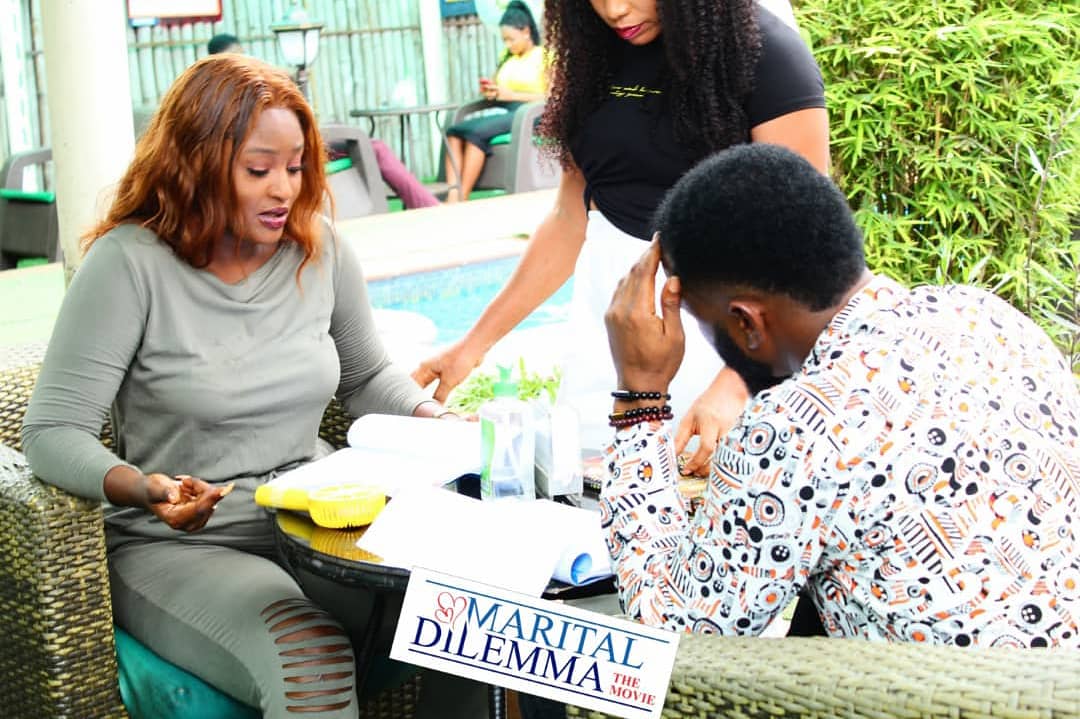 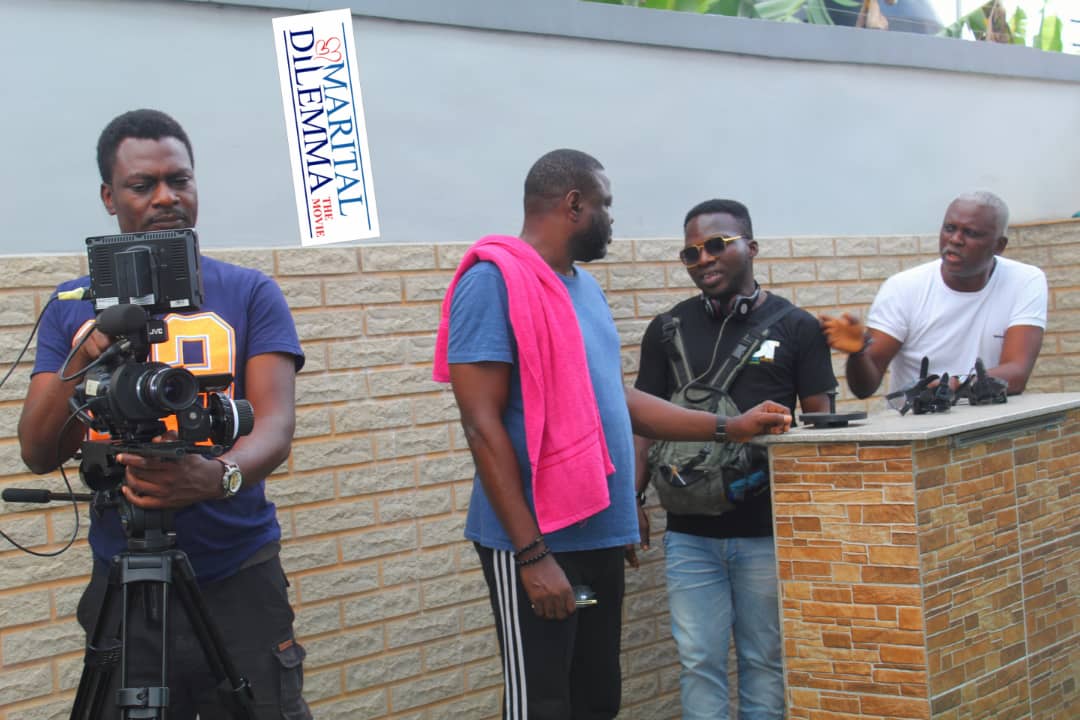 Marital Dilemma treats the puzzles of relationships and love uncertainties. It is a story of two beautiful friends, Naomi and Prisca who’re at the mercy of love’s predicament. Naomi, who enjoys companies of men chooses a wrong choice for marriage while desperate Prisca who’s not too lucky with men decides to woo her bestie’s ex, Sam.
The story comes to roost when Naomi discovers her friend, Prisca is head-over-heel in love with the man she can’t do without. The plot gets messier when Naomi gives birth to a set of twins with controversial paternities. And only Prisca has the answer. Will Prisca betray her best friend to leak the secret because of her interest in Sam? Find out more in Marital Dilemma. 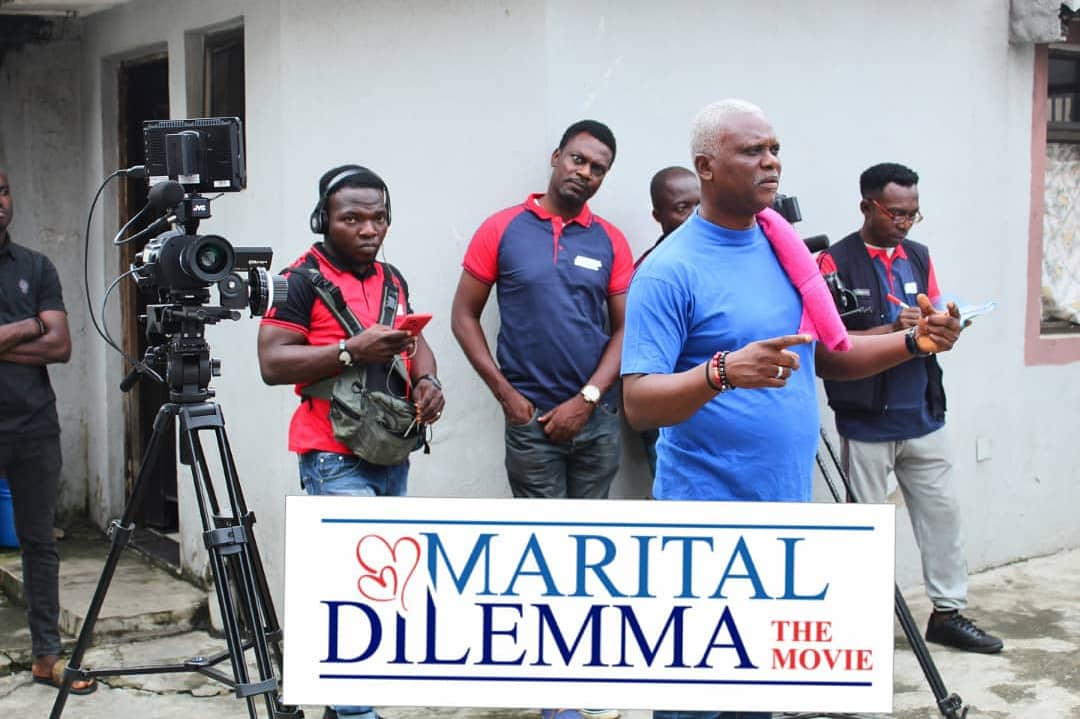 According to the producer, Hannah Ojo, this is one story line that’ll blow your mind, it is something I’ve been looking forward to shooting and am very happy the day is here, she said.
See link to movie trailer;
VID_47820501_121443_212.mp4

“I Need Love Now Not When I’m Dead” …Dayo Amusa