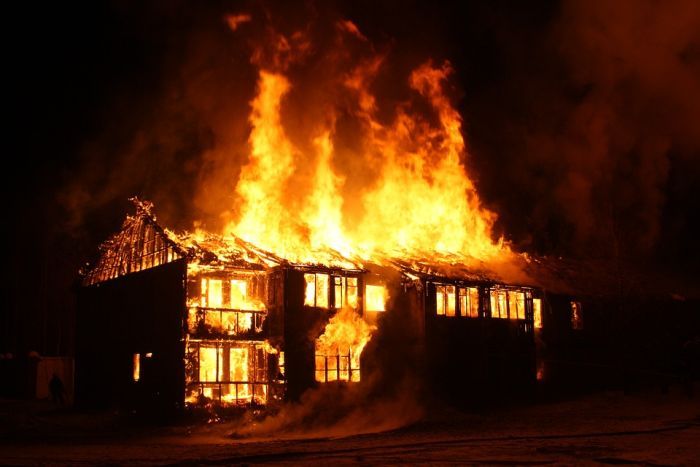 A 40-year –old man Hassan Adewale has landed in court after setting fire to his neighbour’s property without any assignable reason.

Adewale, however, pleaded not guilty to the two-count charge preferred against him.

The Police Prosecutor, Inspector Elisa Olusegun said the defendant committed the offence on January 15 at about 12:30 am at Erin-Oke, Osun State.

Olusegun  said  the complainant never  had issues with  or transacted any business with the defendant, adding that the development was shocking.

The Defence Counsel, Mr Taiwo Awokunle prayed the court to grant bail to  his client in the most liberal terms.

The sureties must according to the judge reside within the court’s jurisdiction, with evidence of tax payments and two passport photographs.

He added that one of the sureties must be a civil servant in the state, while the second person must be a relative of the defendant.

The Magistrate later adjourned the case until March 8 for hearing.