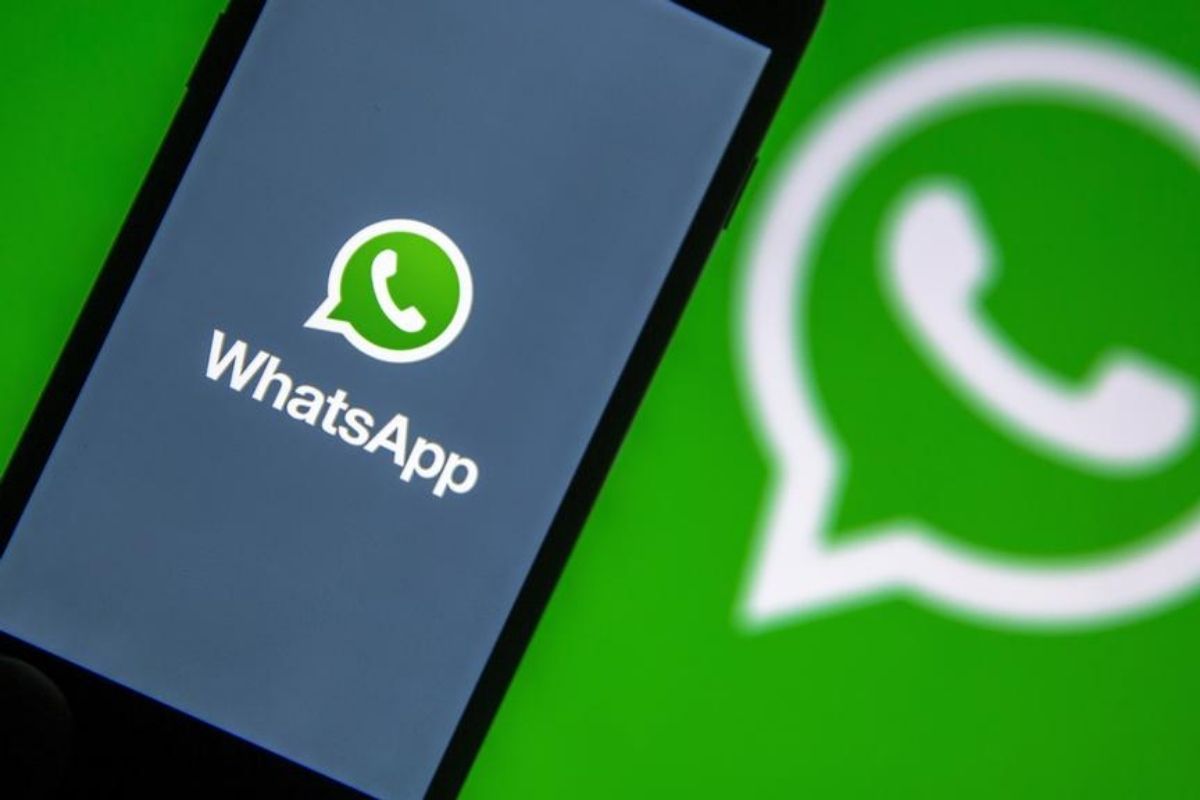 The Facebook-owned platform has also introduced a new feature to allow iPhone users to migrate chats to Android phones.

Users of 43 different models of smartphones will soon be unable to use the popular instant messaging app WhatsApp.

On November 1, the Facebook-owned platform will stop working on phones that run on systems older than Android OS 4.1, Apple’s iOS 10 and KaiOS 2.5.1, according to its FAQ section.

All of these phones will not receive support from WhatsApp and will be incompatible with the app.

If this includes your device, you’ll need to upgrade to a newer model of phone that has an operating system the company supports – or use a different messaging service altogether.

However, the company has also introduced a new feature – “one of the most requested features”, according to a blog post – to allow users to migrate their chats when switching from iOS to Samsung Android devices.

Before this, iOS chat histories would be stored in iCloud, while Android histories went to Google Drive, making it nearly impossible to transfer chats between phones that use different operating systems. Users would be advised to instead email their chat histories to themselves.

The new feature encompasses voice messages, photos and videos, but not call history or display name.

“To start, this feature is available on any Samsung device running Android 10 or higher, and will be available on more Android devices soon,” said WhatsApp.

The migration will also need to be completed during the initial set-up of new phones, as the WhatsApp instructions read: “Your new Android device must be factory new or reset to factory settings.” Users would alternatively need to do a factory reset of a device if already using it. Find out how to do it here.

“This is just a start,” said WhatsApp in the blog post. “We look forward to making this option available for more people to switch between platforms of their choice and securely take their chats with them.”

Which smartphones will no longer be able to use WhatsApp from November 1?

The first generation iPhone SE, 6s and 6s Plus.

The new Apple Inc., iPhone SE is displayed during an Apple event in Cupertino, California, the U.S., on Monday, March 21, 2016. Cook is expected to unveil a smaller iPhone on Monday in an attempt to woo those who are holding on to older versions.

The iPhone SE will no longer receive support from WhatsApp.

Programmes to Watch on GOTv This Month

AFRIMA receives 4,816 entries for 2017 submission…Eastern Africa with the highest...