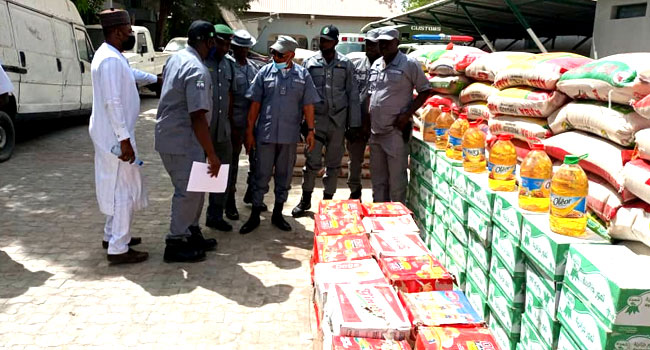 Peter warned against hindering security operatives attached to the JBPT in the course of doing their duty.

He submitted that the Sector will not be distracted from executing her mandate.

He added that anyone caught obstructing the security  operatives   or found to have been involved in smuggling will be made to face the wrath of the law.

Peters also said the JBPT has carried out awareness campaign to let the people know that the act of smuggling has several consequences.

‘The sector will continue to dialogue, engage, sensitize and educate the public especially those who live in border towns on the socio-economic implications of smuggling as well as performance of its statutory function of enforcing partial border closure in line with  the Federal Government fiscal policies’, he said.