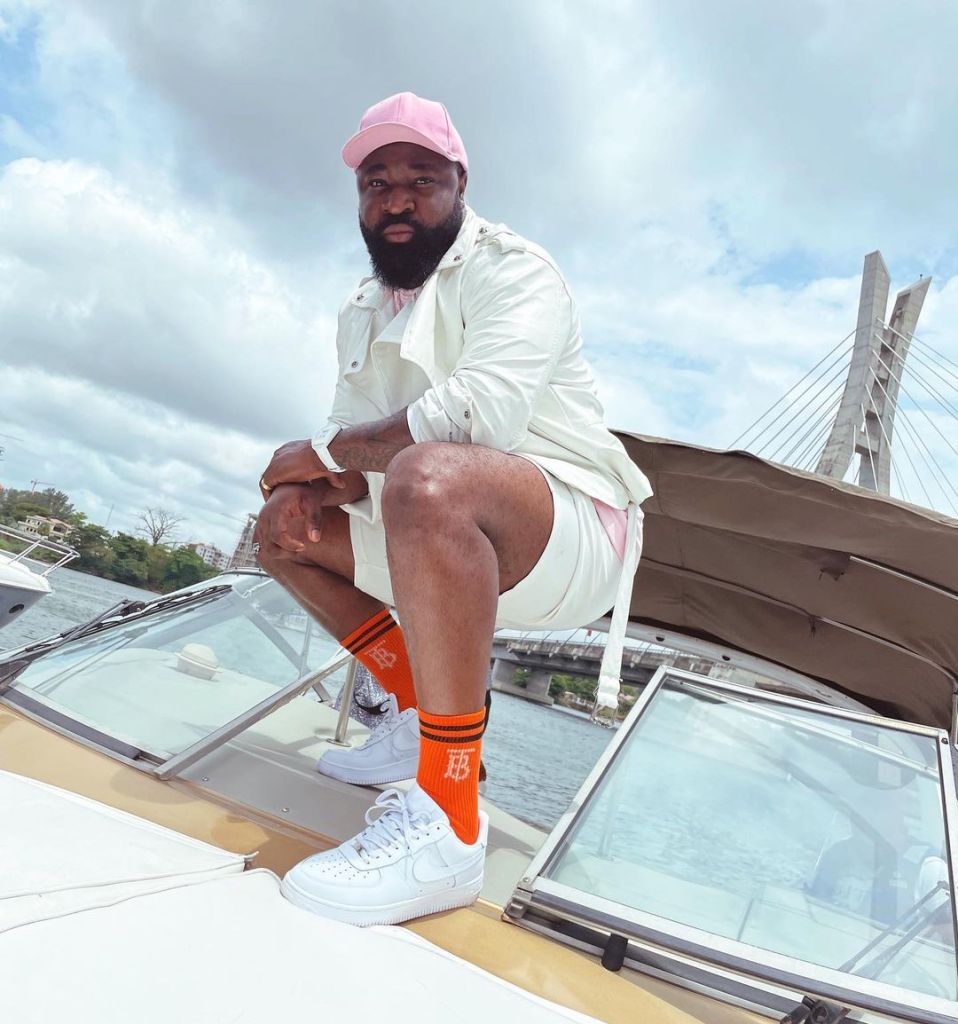 The ‘Kolombo’ crooner made this known during a recent interview.

The former Five Star Music Group recording artiste also revealed that his next album titled ‘God Among Men’ is in the works.

“I am back in the studio to focus on my music career. I am about to release an album titled “God Amongst Men” and I have started work on it with my team of about 40 people.

Not all men can be gods on earth because many are called but few are chosen. The power of music is given to very few and the grace of manifestation is few. I would win a Grammy Award. It might not be now but when it comes, the world would see it“, he said.

Davido to Give Away N184m Gift He Got from Friends!