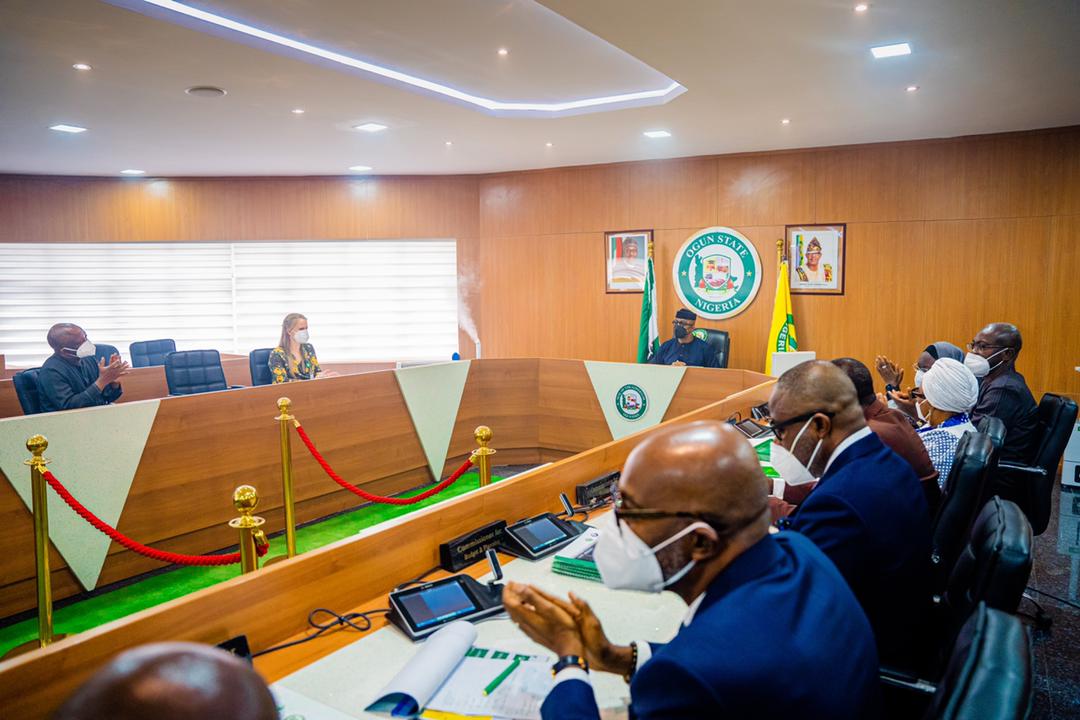 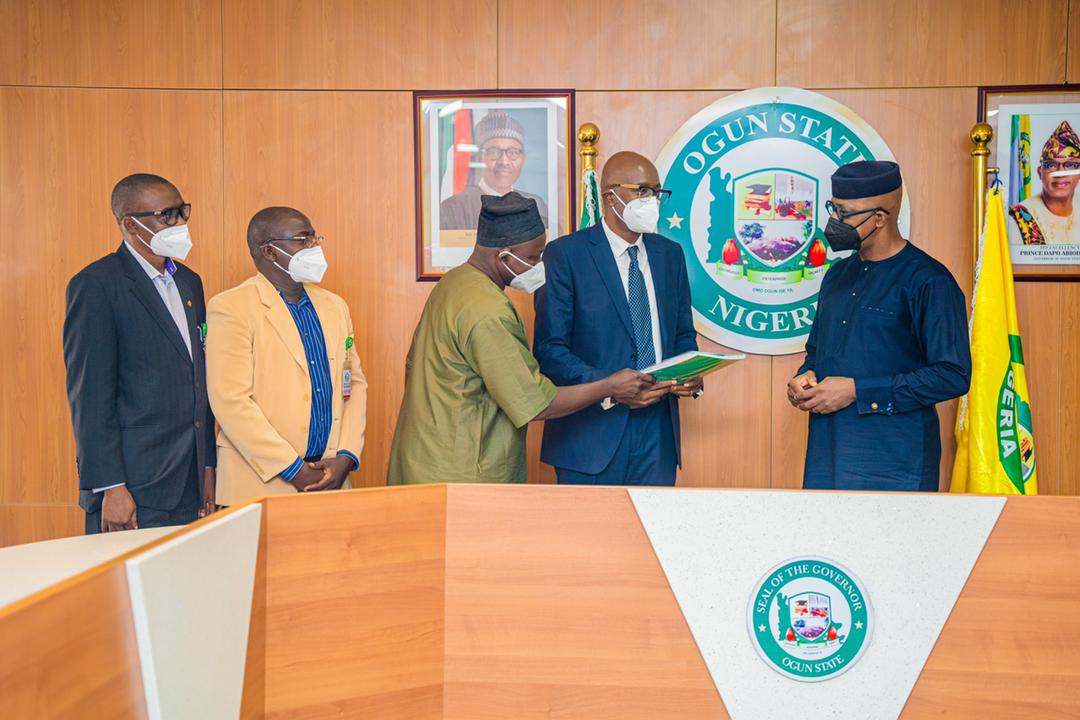 A United Kingdom based development agency, Prosperity Fund, has expressed its readiness to offer technical assistance to Ogun State in its efforts at putting in place efficient and sustainable transportation system.
This, according to the agency, would fast track the socio-economic development of the state.
Speaking during the presentation of report by the Committee on Transportation, on Wednesday, at the Governor’s Office Oke-Mosan, Abeokuta, Head, Prosperity Fund Nigeria, Foreign, Commonwealth and Development Office, Martha Bostock, said the fund would help the state build capacity in its transport department for sustainability.
“Future Cities in Nigeria will offer technical assistant to Ogun State. It is about helping to build capacity within the state government’s department like the Ministry of Transportation and other relevant agencies about what a good transport policy should include.
“I like to see the policy put in place with necessary legislative action. This policy would be used to advertise the state to attract more investments which I hope would help the state development and its continued transformation”, Bostock noted.
Responding, the state governor, Dapo Abiodun, disclosed that the state was working towards providing an efficient and sustainable transportation system that will help in fast tracking the socio-economic development the State.
Abiodun, who described infrastructure as one of the pillars of economic development, added that transportation was an integral part that plays the role of moving people, goods and services from one point to the other.
While assuring that the report would be fully implemented as legal framework was in progress, the governor added that a rapid bus transit that would operate in Mowe-Ibafo axis would commence soon.
He further disclosed that his administration was discussing with the Nigerian Railway Corporation to fully utilise the state end of the rail way lines for the development of Ogun.
“I can assure you that we will implement the reports and will not leave them on the shelves. By next week, we will flag off the construction of the Agbara-Atan- Lusada road and this road will be completed in 14 months. We are doing this because that axis accommodate the biggest industries in the country”, the governor stated.
He pointed out that the recent launch of the state digital broadband would assist in the implementation of the transport master plan, thanking the committee for painstakingly carrying out their assignment which he noted, “would change the face of transportation in theater and model to other states”.
In their separate presentations, Dr. George Banjo representing the Future Cities Nigeria, who spoke on “Developing Policy for Improving Public Transportation Services in Abeokuta, said the capital city in the next 15 years would be populated by about 2.5 million, hence the need to provide modern transportation system to drive its economy.
Banjo who opined that the transport sector would contribute to the state’s Internally Generated Revenue, also called for the establishment of a State Transport Authority, as the present public transport system is not good for the state capital.
On his part, Prof. Muse Solanke of the Department of Transportation, Olabisi Onabanjo University, Ago-Iwoye, called for the restriction of motorcycles from major highways and dedicated lanes for trucks and heavy duty vehicles as part of safety measures.
He maintained with over 16,369 square kilometres land mass, over 5 million people with 6,620 primary and post primary schools and 1,408 health facilities, Ogun was ripe for mass transport system which would help in moving large number of people from one place to another.

Presidency: Father Mbaka Made A U-Turn Because Buhari Didn’t Give Him...