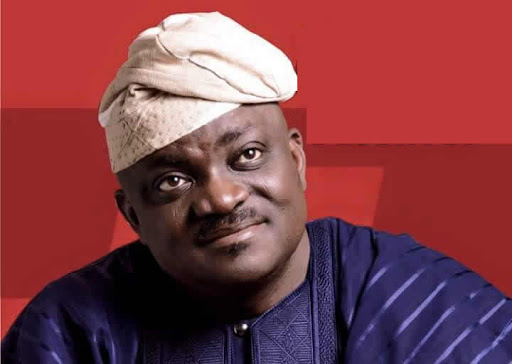 For very good reasons, the representative of Oriade/Obokun federal constituency in the House of Representatives, Hon Wole Oke is in a happy mood.

The  federal lawmaker was suspended by the PDP National Working Committee along with six others 19 months ago.

The PDP penultimate  Thursday  lifted the suspension placed on the Minority Leader of the House of Representatives, Ndudi Elumelu, Oke and five others.

They were suspended by the PDP  for  accepting  minority leadership positions they got courtesy of the Speaker,  House of Representatives, Hon. Femi Gbajabiamila.

The Speaker, a member of the ruling APC  was instrumental in their emergence as Principal Officers on July 5, 2019  while the people nominated by the PDP were ignored.

PDP spokesman, Kola Ologbondiyan said in a statement on Thursday  that the National Working Committee (NWC)  lifted  the suspension  based on the recommendations of the various committees set up on  the issue.

‘The party charges the lawmakers to be loyal to the party and obey its directives in line with its constitution and  the vision of its founding fathers.

In the same vein, the party maintains that it continues to recognize the PDP Caucus of the House of Representatives as led by Hon. Kingsley Chinda and charged all members elected on the platform of the party to continue to participate in the activities of the Caucus.

The PDP urges the lawmakers to ensure a stronger and more viable opposition that speaks with one voice in the legislative house.

Furthermore, the party directs the Harmonization Committee led by Governor Aminu Waziri Tambuwal to further meet with our members in the House of Representatives with a view to ensuring harmonious relationship among them’, he said.