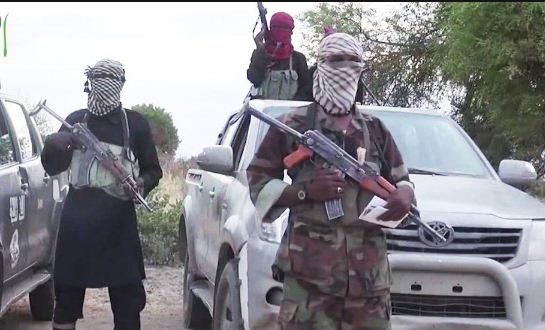 The gunmen, we gathered, struck the school on Friday morning.

The gunmen were said to have arrived the school around 1am and loaded the girls in buses.

A resident in Kawaye village identified as Seidu Muhammadu who confirmed the development to SaharaReporters said his daughters, Mansura and Sakina were among those abducted.

“I’m on my way to Jangebe now to see the situation myself. I was told they invaded the school around 1am,” he said.

The spokesman for the state police command command, SP Muhammad Shehu, told reporters: “Give me some time, I can’t say anything now.”