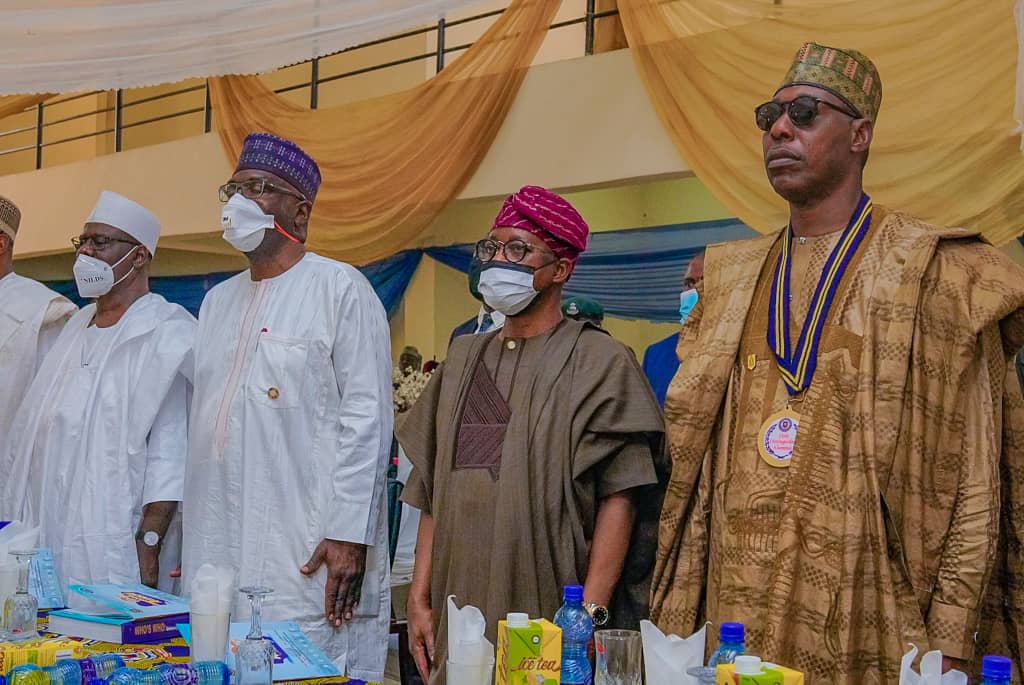 It was news that was received with joy by residents and indigene of Oro, Irepodun local government  and Governor AbdulRahman AbdulRazaq has since been  getting kudos.

The governor has promised to give  the Oro General Hospital  a facelift  in order to  expand provision of health services and end decades of people of the area traveling elsewhere to access healthcare.

Speaking during a sympathy visit to Oro Central Market fire victims penultimate week, the governor said it has become necessary to get the General Hospital Oro rehabilitated and well- equipped.

At least 30 shops reportedly got burnt during the fire incident recorded in the town  a few days ago.

‘I have come to see firsthand to know what the real issues are as a follow up to the visit I made to this place before. Now, it is time to actualize our plans for the General Hospital. It is going to be expensive but we will start very soon within the next quarter and ensure that the people of Oro get (more) dividends of democracy.

I thank the staff. They have been dedicated despite the challenges Attendance has been up

Going to two years now, we have fixed infrastructures in education, road and health sectors especially in primary health care. So, we need to move to secondary and tertiary health care. General Hospital Oro is one of the hospitals serving many communities in the stat

First of all, we will make sure that the wards are renovated and put in liveable condition. We will also increase the number of staff and build confidence so that members of this community can patronize the hospital instead of going to Omu-Aran or Offa’ he said.

The governor , who had earlier visited the palace of the Oloro of Oro Kingdom Oba AbdulRafiu Ajiboye Oyelaran, was accompanied by government officials including Hon Felix Awodiji  of  the Kwara state House of Assembly; Chairman, Irepodun Local Government Transition Committee, Jide Oyinloye;  Chairman, Government Task Force on Environment ,  AbdulRazaq Jiddah; and former Commissioner of Information , who is also an All Progressives Congress chieftain, Alhaji  Raheem Adedoyin.

Eesa of Oro,  High Chief Taye Otunola, who spoke on behalf of the monarch, said the community will remain grateful for the prompt intervention of Governor AbdulRazaq less than 24hrs after the incident.

‘We are happy to receive you here today. This visit again shows how committed you are to the plight of the poor and the state as a whole. Oro community is solidly behind your administration. We’ll continue to support you’ he said.

yaloja of Oro, Mulikat Jimoh also commended the Governor for his prompt visit and urged the state government to give more support to market men and women in the community.