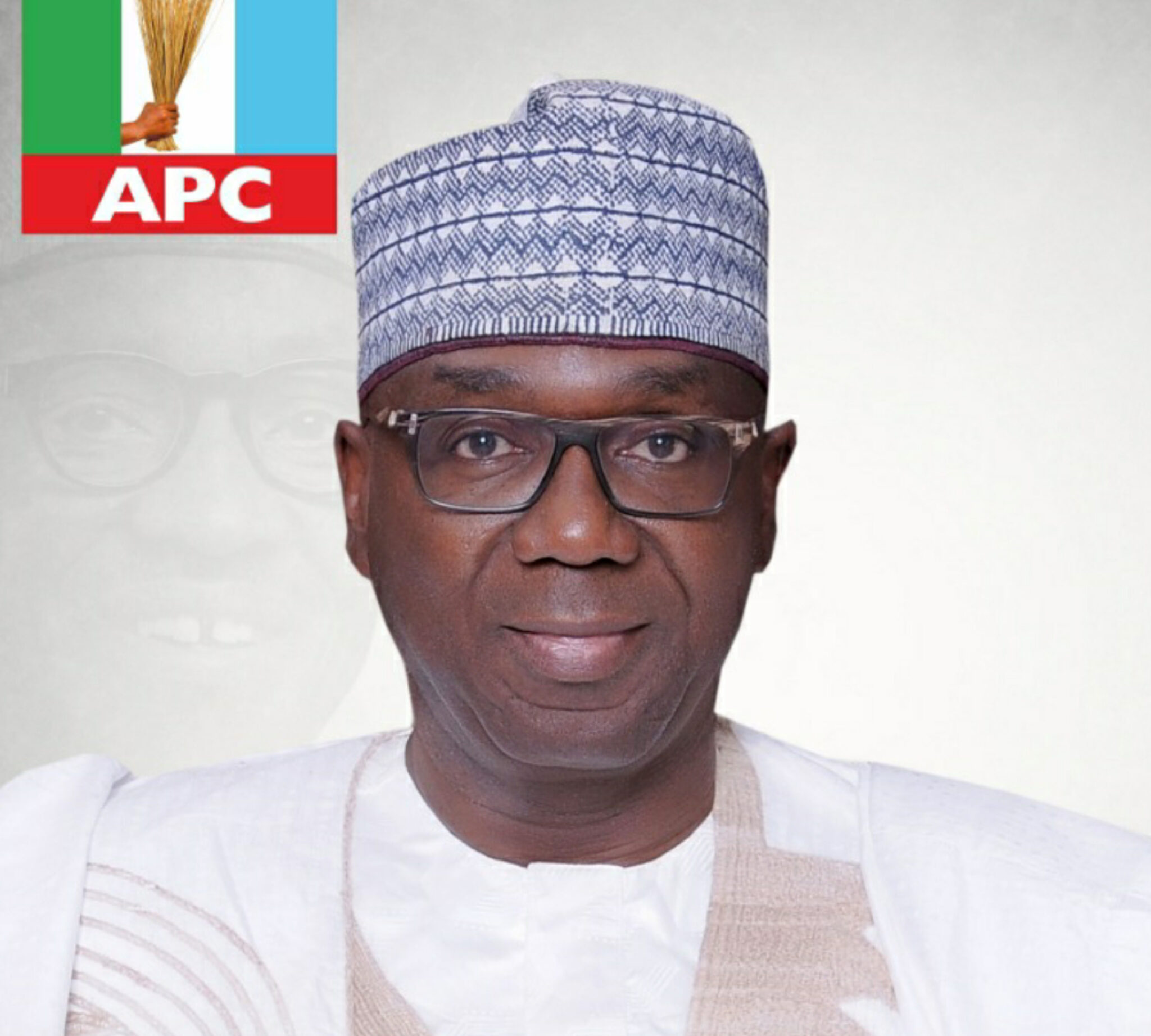 The Governor got this done last week after  filling out his APC membership form at Idi-Igba, Ilorin, Kwara state.

By doing this, he officially flagged off the All Progressives Congress (APC) membership registration/revalidation exercise in the state.

The exercise was supervised by the Chairman of the APC Membership Registration Committee for the state, Senator John Danboi, who was supported by other members of the committee.

“My Prediction About Ilorin Has Come To Pass” …K1 de Ultimate

QuinnMcGrath Secures 1900 Hectares For Farming Activities in Kwara, Plans To...