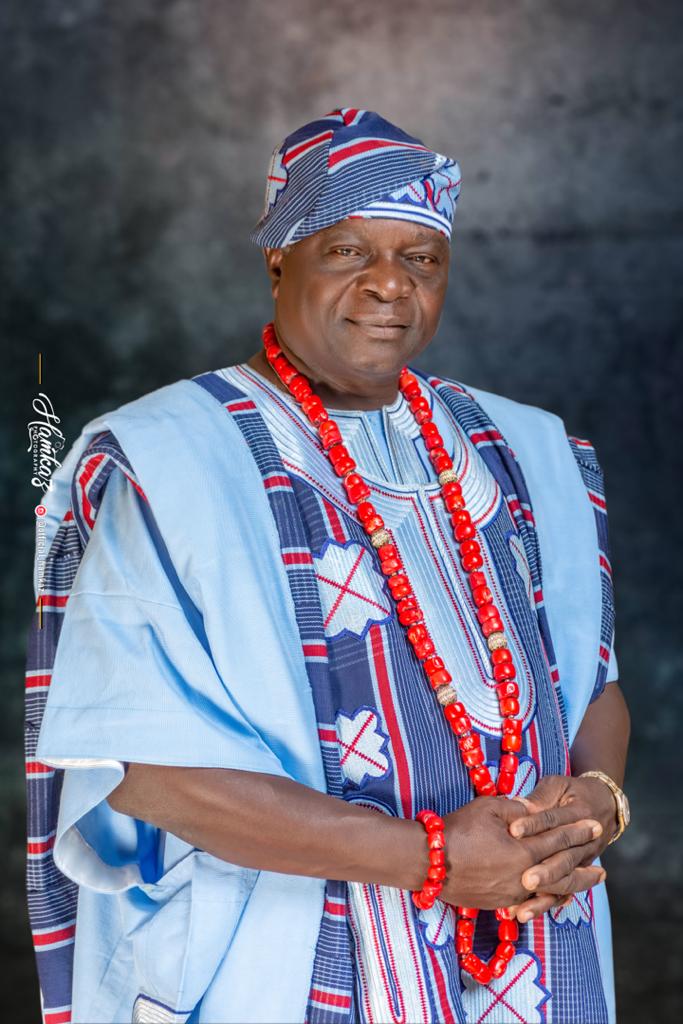 He has  described  Oyinlola as  the most qualified candidate and the   most suitable person  to serve as the party’s Deputy National Chairman.

The committee was set up by the PDP National Executive Council to advise the party in respect of the method to adopt in zoning party offices preparatory to its National Convention.
‘There is  no doubt in my mind that Prince Oyinlola enjoys the support of most , if not all PDP leaders in the Southwest.

He has demonstrated over the years through his style of leadership and administration, that he’s a great leader and an administrator par excellence. He has always been a round peg in a round hole in all assigned roles in the past.

As the National Deputy Chairman of our great party, I believe Prince Olagunsoye Oyinlola will help to  build sustainable bridges across our nation and rekindle the dying flame of our beloved party ((PDP).

Let’s all join hands with him to achieve a greater PDP together. May God help us’ he said.

“I Was Shocked to See Kiddwaya in BBNaija”