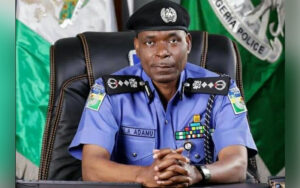 Lola’s sister, Funke, who was then a member of the House of
Representatives had  also died in  September  2018.
Though born with a silver spoon in her mouth, Lola was a
workaholic and as Executive Director, Sales and Marketing of the Global
Soap and Detergent company, Ilorin, she was the brain behind the
success  of  Doyin Group of Companies.
She was also a force to reckon with when it involves Kwara State social
scene; her friends are the bigwigs who have continued to dictate the
pace there.
Lola was the owner of the popular Gomola Fast Foods and Gomola
Supermarket on Unity  Road, Ilorin.