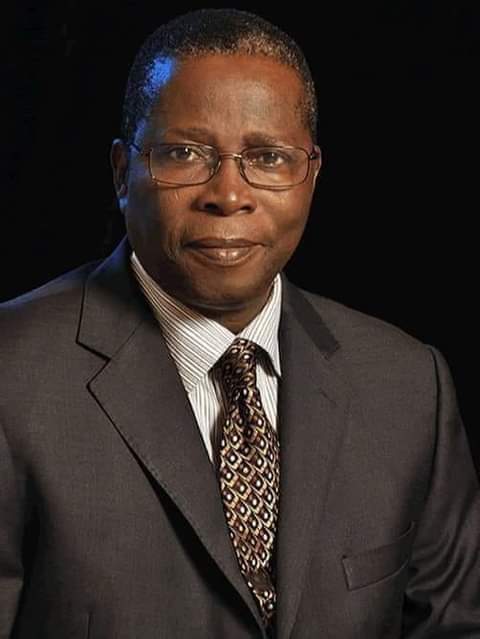 The septuagenarian, born on December 3, 1944, was an indigene of Ilaro, in Ogun State.

A family source who does not want his name mentioned informed that Olurin died at the Lagos University Teaching Hospital (LUTH).

Details about his death were still sketchy at the time of filing this report.

He was married to Kehinde Oyeleye in 1975, with two sons.