Rt. Hon. Mudashiru Ajayi Obasa is a graduate of the prestigious Lagos State University (LASU) where he obtained his LLB degree in Law after which he enrolled at the Nigeria Law School, Lagos for his BL.

Obasa’s journey into politics began in 1999 during the new democratic dispensation orchestrated by the administration of Gen. Abdulsallam Abubakar, which ushered in the formation of the Alliance for Democracy (AD). He contested for the post of Councillor in the old Agege Local Government, which he won.

In the years after, he aspired to represent his people of Agege Constituency 1 at the Lagos State House of Assembly, the leading state parliament in Nigeria, which he won also on the platform of the Alliance for Democracy (AD). The same mandate has been renewed three times consecutively by his constituents because of his qualitative representation, feedback ability and above all the courageous disposition to serve his people meritoriously.

Rt. Hon. Obasa was unanimously elected as Speaker of the Lagos State 8th House of Assembly on June 8, 2015. As Speaker, Rt. Hon. Obasa has brought innovation to the operation of the Assembly. He initiated the live streaming of the plenary sessions of the Assembly, the first state Assembly to do that in Nigeria. Apart from this, he ensured that the House is visible on the social media with functional internet, website, Twitter and Instagram service.

Personally, he has initiated at least three major Private Member Bills which have positively impacted on the people. These are: the Neighbourhood Watch Bill meant to improve community policing in the state; the Anti-kidnapping Bill which outlaw kidnapping in the state; and the Institute of Cancer Bill meant to create a cancer research institute aimed at reducing cases of cancer in the state.

Speaker Obasa is a devout Muslim who is happily married and blessed with children.

For being an astute administrator, using his office to promote relevant legislations for the development of the state and the nation in general, Rt. Hon. Mudashiru Obasa is hereby honoured as Excellence Recognition Awards 2018 SPEAKER OF THE YEAR. 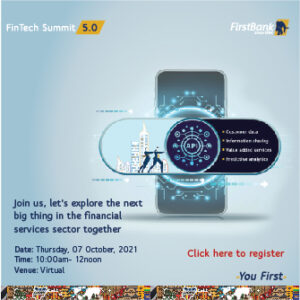