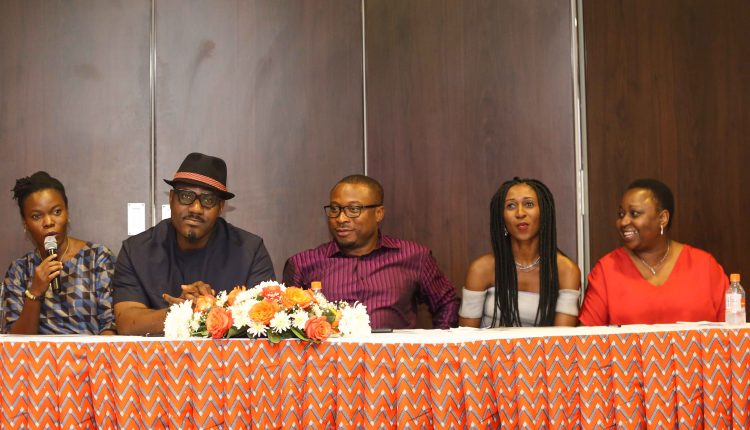 A manuscript written almost 10 years ago has been selected as the winner of the Dusty Manuscript Contest, a prize organized for budding Nigerian writers.
Written by Kukogho Iruesiri Samson, the winning manuscript, titled: “Devil’s Pawn,” clinched the top prize ahead of “The Orchid Protocol” by Onoche Emeka Onyekwena and “The Other Side of Truth” by Nneoma Anieto, which came in as first and second runner-up respectively.
Organized in partnership with Kachifo Limited and Okadabooks, the Dusty Manuscript Contest is the latest in a long line of GTBank’s YouREAD initiatives aimed at fostering the culture of reading and creating a platform for the appreciation of Africa’s literary excellence.
As part of the contest, Nigerians were invited to submit their unpublished stories and stand a chance to get publishing deals for their works.
The contest received over 1,000 entries and had a panel of four judges made up of authors Eghosa Imasuen, Yejide Kilanko and Toni Kan and Assistant Professor of English Dr. Ainehi Edoro-Glines.
As part of the prizes in the Dusty Manuscript Contest, the authors of the top three manuscripts received N1 million, N500,000 and N250,000 respectively, as well as publishing contracts with Kachifo Limited.