The National Bureau of Statistics (NBS) has revealed that beer makers and breweries generated the highest proportion of Company Income Tax (CIT) in the first quarter of 2021 in Nigeria.

This was disclosed in the NBS’ “Company Income Tax by sectors Q1 2021” report released on Wednesday.

Furthermore, the NBS revealed that state ministries and parastatals generated N17.35 billion; while textile and garment industry generated the least income. Other segments in the bottom rung of CIT generators include mining with N13.49 million; automobiles which generated the sum of N34.40 million and assemblies with N73.57 million. 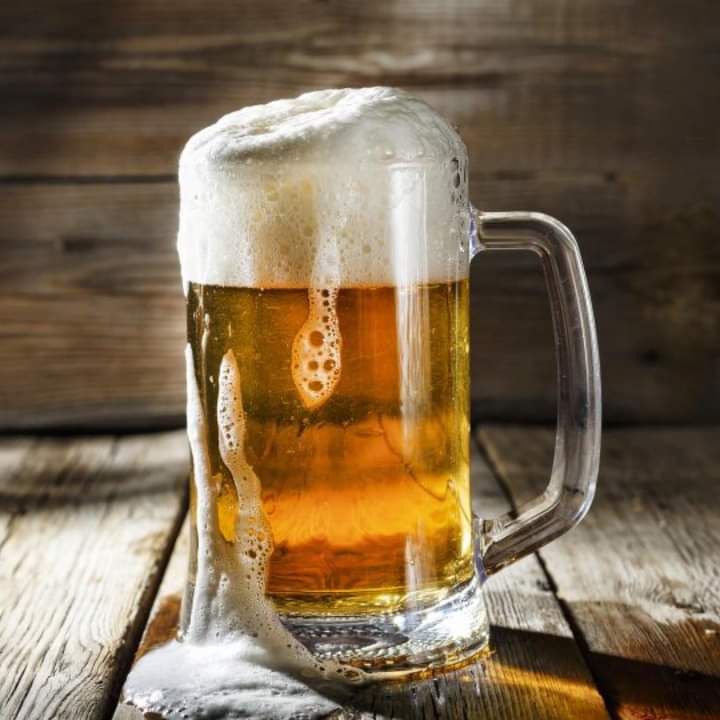 In addition, the report disclosed that the balance of N55.85 billion was generated as CIT from other payments.

Minister In Trouble With Staff Over Unpaid Five Months Salaries